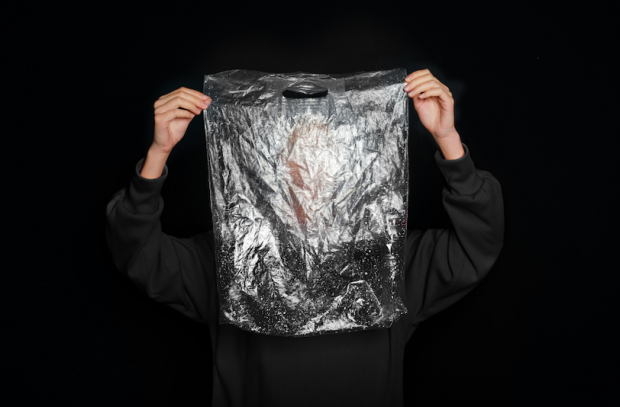 Tom Ford, designer and entrepreneur, and 52HZ, a strategy and creative agency founded by Lonely Whale, have launched the Tom Ford Plastic Innovation Prize, a new award meant to facilitate alternative solutions for thin-film plastic, a material that accounts for 46% of all ocean plastic leakage.

From May 18 through October 24, 2021 the award organization is accepting submissions from inventors, entrepreneurs and those invested in the fight against plastic pollution.

The Tom Ford Plastic Innovation Prize is focused on material science innovation to incentivize the creative development and adoption of affordable and scalable alternatives to thin-film plastic.

The two-year competition, followed by three years of support for competition finalists, offers a purse total of US$1.2 million. By bringing investors, major brands and other partners together in an action-focused coalition, the Plastic Innovation Prize will offer dedicated support to help finalists reach scale and market adoption by 2025 in the fight against plastic pollution.

“Thin-film plastic enters our lives for a minute, yet continues on as waste, never truly disappearing,” said Dune Ives, CEO of Lonely Whale. “As a campaign organization capable of catalyzing global change on a massive scale, the Tom Ford Plastic Innovation Prize is an opportunity to create another new beginning and promote solutions commensurate with the plastic pollution problem.”

Thin-film plastic makes up 46% of the approximately 11 million metric tons of plastic that leaks into the oceans annually, a figure that is expected to nearly triple to 29 million metric tons by 2040. Single-use resealable sandwich storage bags and plastic poly bags used by the fashion industry represent over 300 billion thin-film plastic bags disposed of annually. The Tom Ford Plastic Innovation Prize aims to enable competition finalists to bring biologically degradable thin-film plastic alternatives to market, in order to preserve the ocean that is being seriously damaged by these products.

“Sustainability is a key critical issue in our lives now,” said Tom Ford. “Plastic pollution is taking one of the greatest tolls on our environment and thin-film plastic makes up 46% of all plastic waste entering our ocean. We will continue to advocate for the adoption of the winning innovations and will do whatever we can to turn the tide of plastic pollution and thin-film plastic specifically. We need to work towards finding a solution before it’s too late to save our environment.” 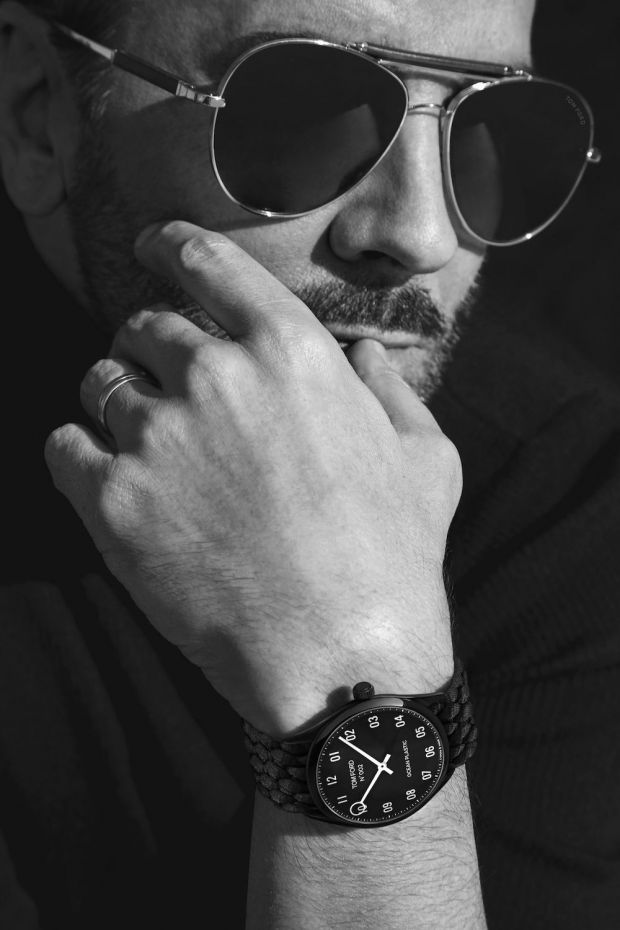 Photo: Tom Ford
Tom Ford, designer and initiator of the Plastic Innovation Prize
The Tom Ford Plastic Innovation Prize Investment Alliance will be chaired by investor Matt Grossman. The jury judging the submissions and proclaiming the winner of the award will be led by Ford and will include industry-leading judges such as Don Cheadle, actor and filmmaker, Livia Firth, activist, producer, founder and creative director of Eco-Age, Stella McCartney, OBE, fashion designer, and Trudie Styler, actress, film producer and activist.

Judges will work in tandem with a distinguished panel of scientific and technical experts from fields such as materials science, ocean health, and product development such as Dr. Ramani Narayan, University professor at Michigan State University in the Department of Chemical Engineering & Materials Science.

The prize evaluation criteria includes a set of lab and field-testing analyses conducted in partnership with the BioseniaticSM Laboratory at the UGA New Materials Institute to ensure that the thin-film alternatives sourced through the prize are capable of solving the dramatic impact of thin-film plastics on the ocean. 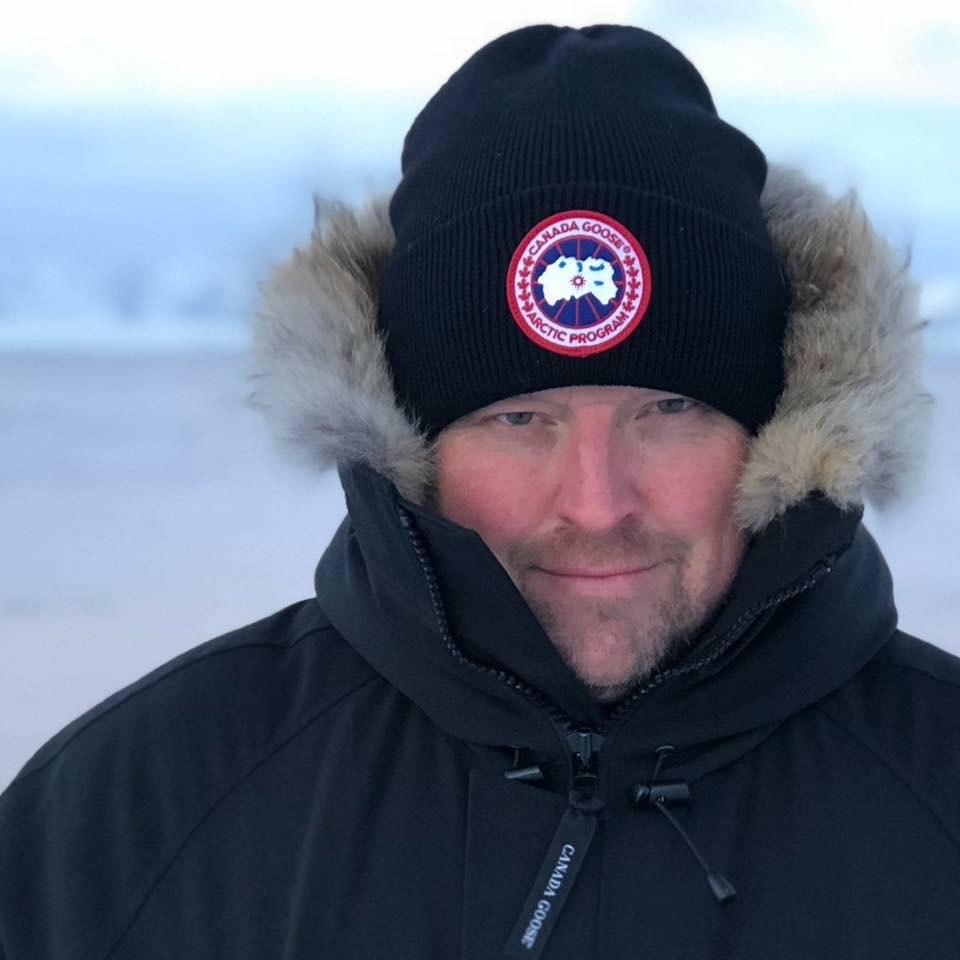 'Our next goals? More sustainable materials and packaging’ 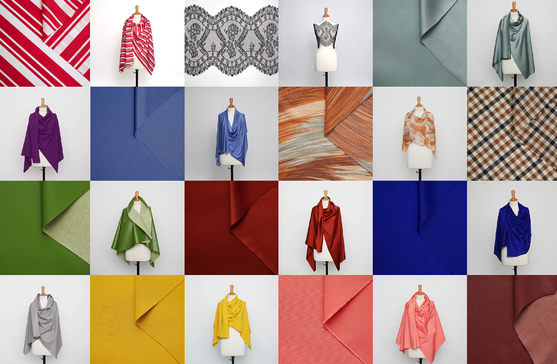 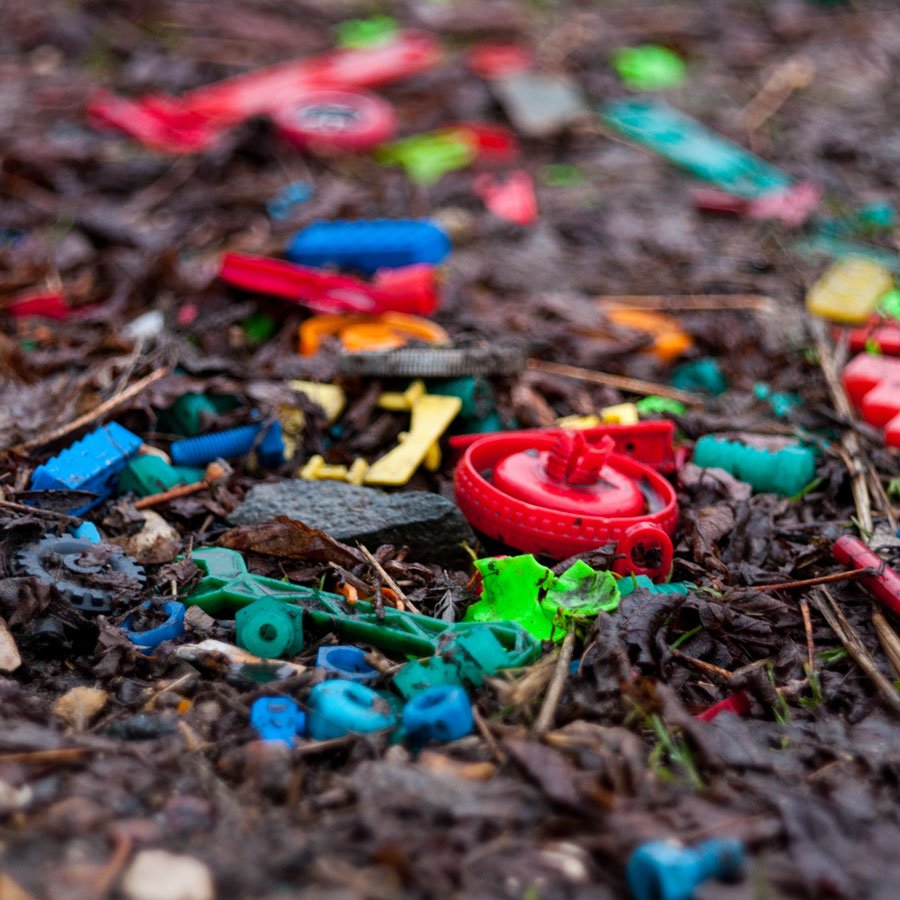 How to reach a plastic-free world