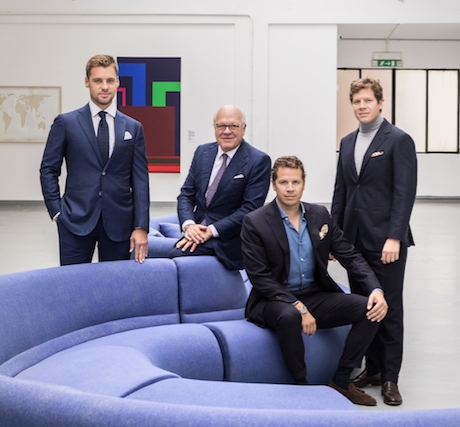 by Maria Cristina Pavarini — November 07, 2022
Piacenza Group Spa, a historic leader in the creation of the highest quality fabrics and clothing, has acquired 100% of Lanificio Fratelli Cerruti Spa, after acquiring Lanificio Piemontese, another local expert wool manufacturer, in November 2020.

The Piacenza 1733 Group decided to complete this acquisition because it shares the values of Lanificio F.lli Cerruti and because it represents the possibility of a growth strategy in terms of enlarging its product offer and further expand internationally.

Lanificio F.lli Cerruti is also rooted in the historicity of the Biella wool district and has always followed a family-run business until the Njord Partners Fund joined in 2018. Both companies have invested heavily in research, sustainability and modernization, having the ability to preserve the past and look forward to the future.

Carlo Piacenza, CEO, Piacenza 1733, explained that he wants to maintain continuity in the new organizational structure, especially from a productive perspective and with particular attention to the value of personnel, considered a decisive factor in the acquisition process. 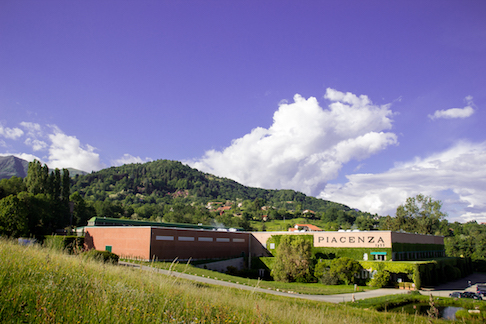 Photo: Piacenza 1733
Piacenza Group Spa
In addition, the agreement allowed the Piacenza 1733 Group to internationalize by further presiding over the Asian market, incorporating the Tokyo and Hong Kong offices owned by Lanificio Cerruti. "We are proud and proud to pick up the baton of those who came before us and to be able to preserve a historic woolen mill, synonymous with pure beauty, with which we share the path of innovation and evolution between two realities that have always strongly believed in the territory and respect for people, without neglecting, but rather giving great depth to the issue of sustainability," said Carlo Piacenza. 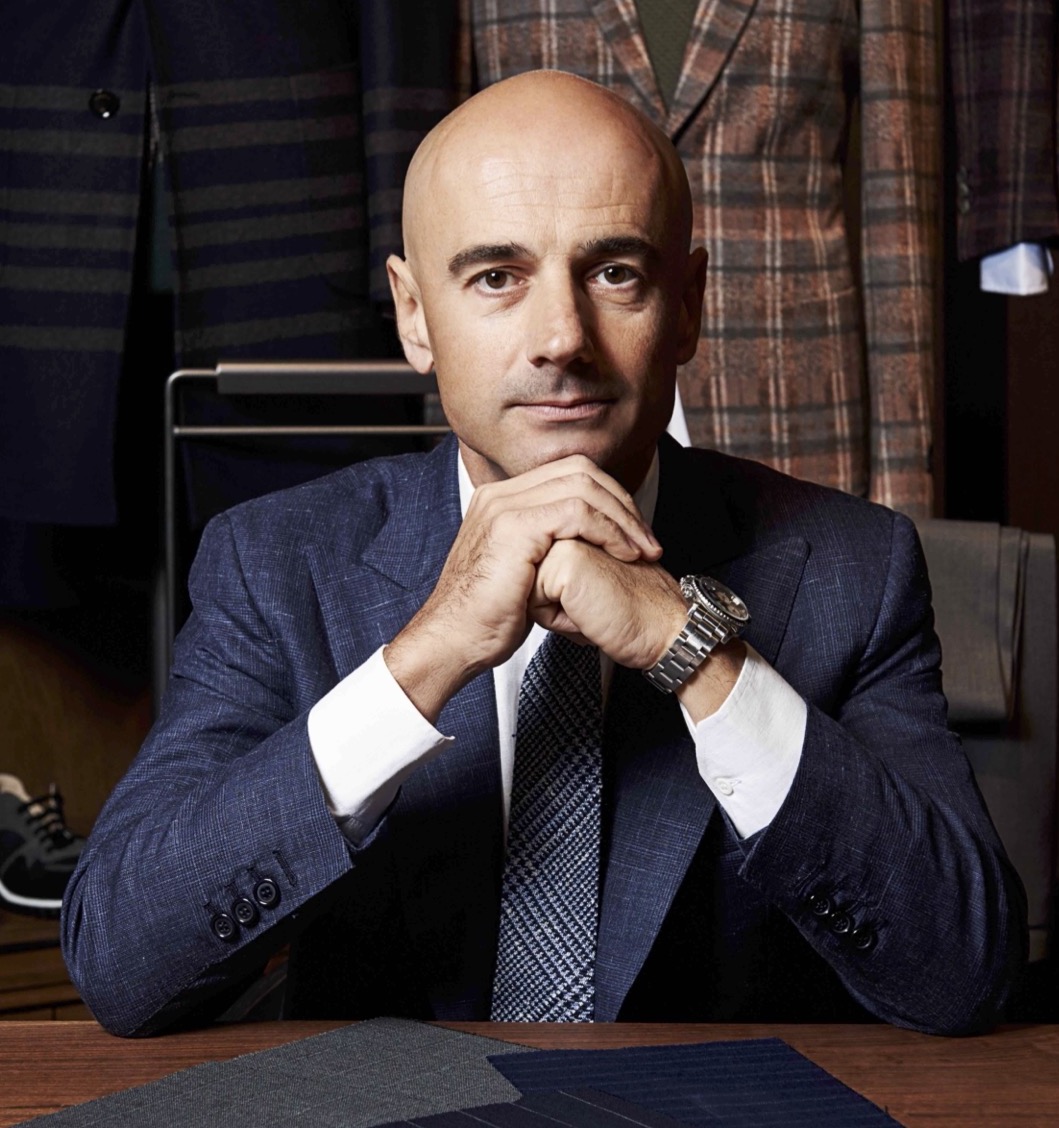 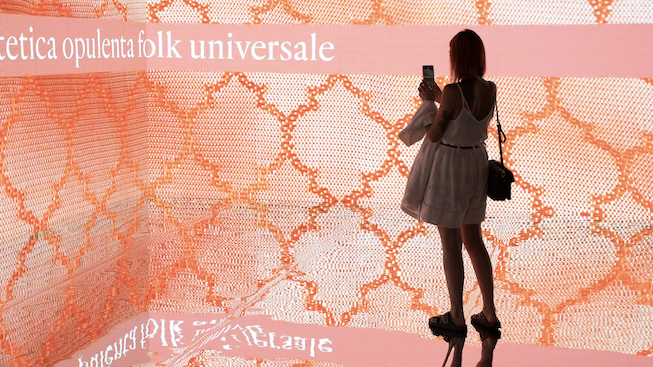 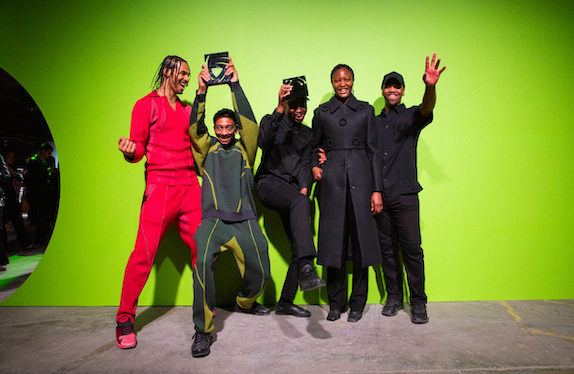 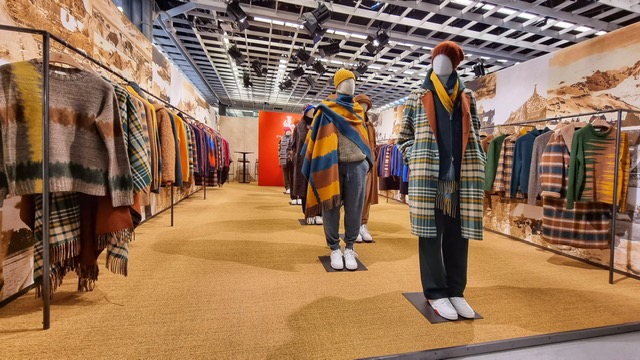