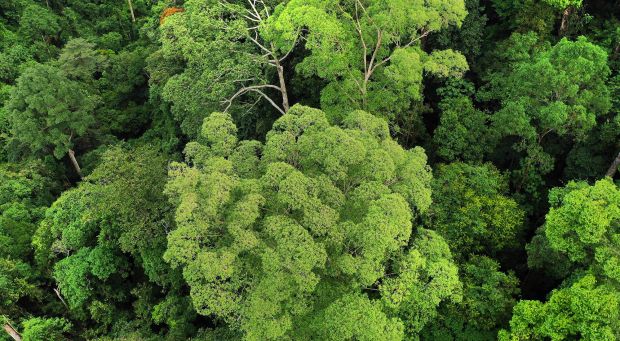 Photo: Paul Hilton
LVMH wants to save the forests through a new initiative.
The Materials

by Maria Cristina Pavarini — June 08, 2021
As part of EU Green Week 2021, held from May 31 to June 4 and focused on the European Union’s action plan “Towards Zero Pollution for Air, Water and Soil,” LVMH’s new LIFE 360 strategy will guide the group’s environmental initiatives over the next ten years.

Within this frame, LVMH has announced a new partnership with Canopy, a not-for-profit environmental organization dedicated to protecting forests, species and climate, and to strengthen its commitment to forest conservation.

Canopy is involved in Pack4Good and CanopyStyle, respectively packaging and fashion initiatives that work in partnership with brands to change supply chains and save forests, as over 3.2 billion trees are cut down every year to produce paper packaging or fabrics such as viscose and rayon for clothing.

The Pack4Good and CanopyStyle initiatives commitments will be applied to all of LVMH’s 75 brands. Moreover, the group’s commitments include ensuring its supply chains for paper, paper packaging and fabrics that are free of fibers from the world’s ancient and endangered forests by the end of 2022.

LVMH and its maisons will also support the development of Next Generation Solutions, circular economy alternatives that include smart design and game-changing innovations such as the use of agricultural residues, recycled textiles and microbial cellulose to manufacture paper, packaging and textiles instead of endangered forest fiber. 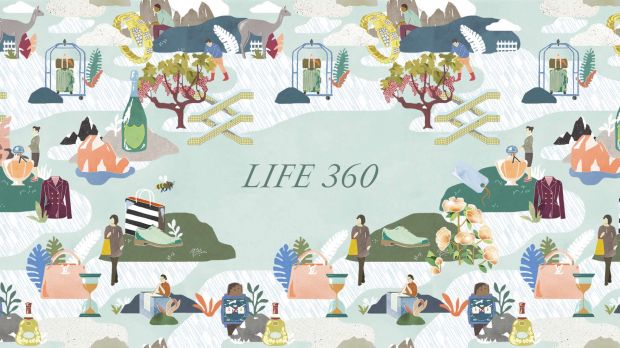 Photo: LVMH
LVMH's Life 360 campaign image
LVMH has also been a partner of the UNESCO MAB (Man and the Biosphere) program that recently announced the launch of a joint project to combat deforestation in the Amazon and contribute to the rehabilitation of five million hectares of habitat across the world and to limiting the environmental impact of its activities.

The group also announced initiatives of regenerative agriculture programs for raw materials such as grapes, cotton, wool and leather by 2030, as well as regenerating ecosystems and preserving particularly endangered plant and animal species.

LVMH’s past preservation programs include projects such as the “Guerlain for Bees Conservation Program,” which includes the “Women for Bees” initiative, also launched in partnership with UNESCO MAB, to protect a species essential for the safeguarding of biodiversity on earth; the Moët Hennessy “Living Soils” program for soil regeneration; the Hennessy commitment to helping local people take part in reforestation; and the regenerative-agriculture pilot projects launched with the backing of Stella McCartney. 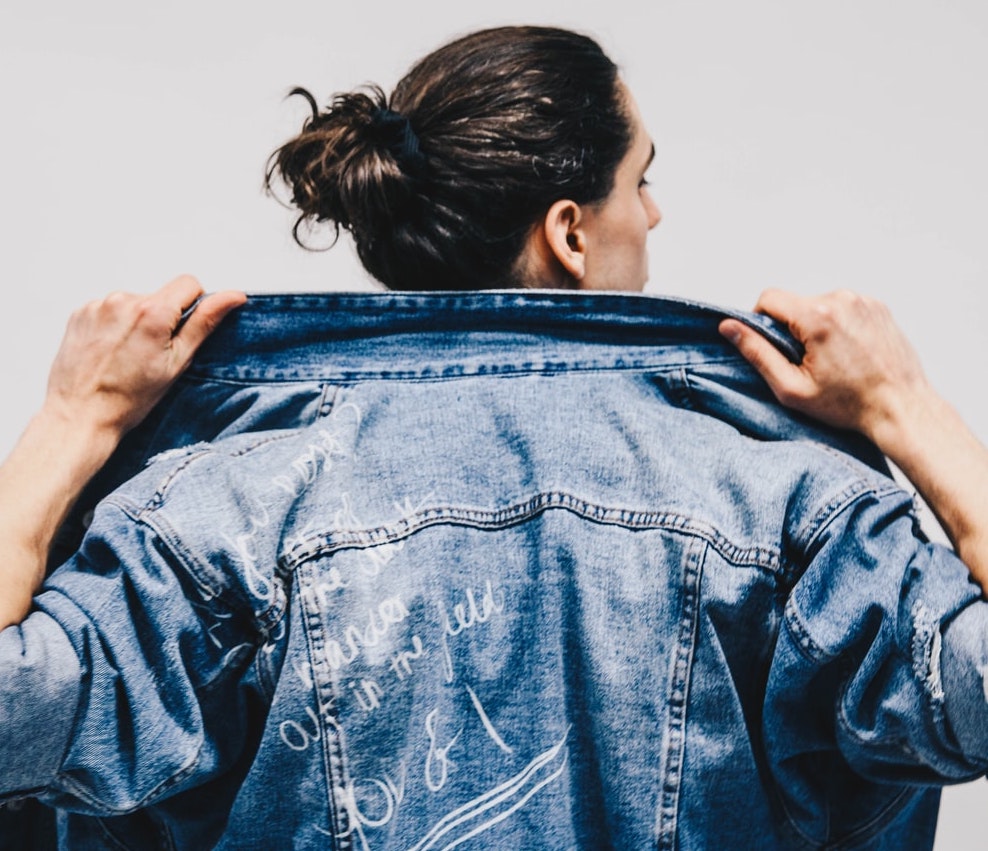 How Knotwashing undoes the stonewashing knot 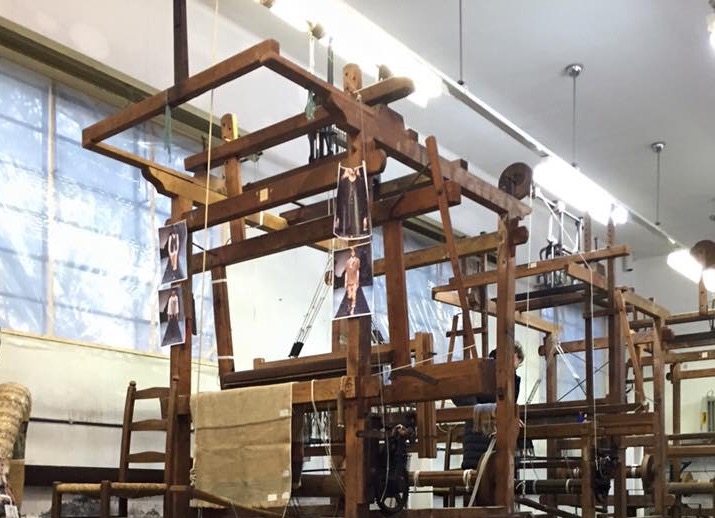 Are you ready for the next Premium Group shows in Berlin?

Why OVS will use low-water consumption "grown in Italy" cotton