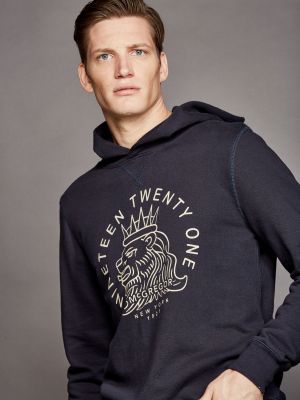 The fight is lost for now. Following the acquisition of the insolvent Doniger Fashion Group B. V. by new investors, it was announced that the operational activities of the Gaastra and McGregor brands will end. As was stated in a corporate press release, the involved partied currently see no scenario of a commercially successful continuation of the two brands under the leadership of CEO Rens van de Schoor. The trademark rights will be sold to “other parties”.

The German distribution companies, including retail stores, will continue its operations for the time being on the basis of current information. The current fall/winter 2017 collection will be “partly” delivered and no further collections will be developed for 2018 by the current owners.

No confirmation about wether the company is already in talks with potential buyers for the trademark rights has been given. The company was not available for comment. 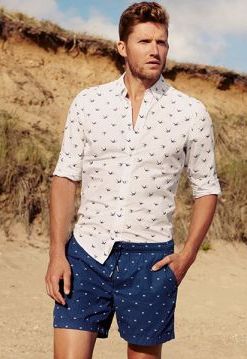 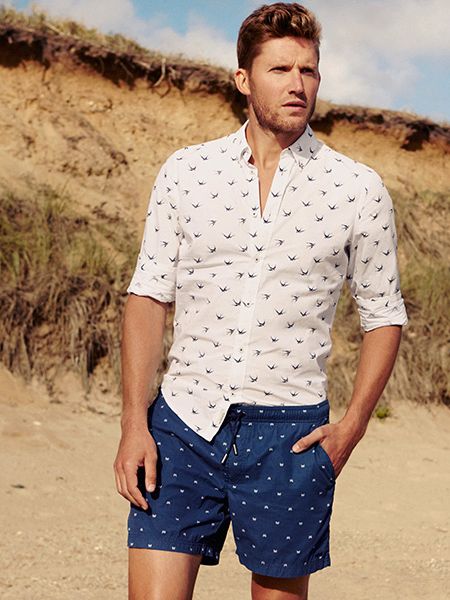