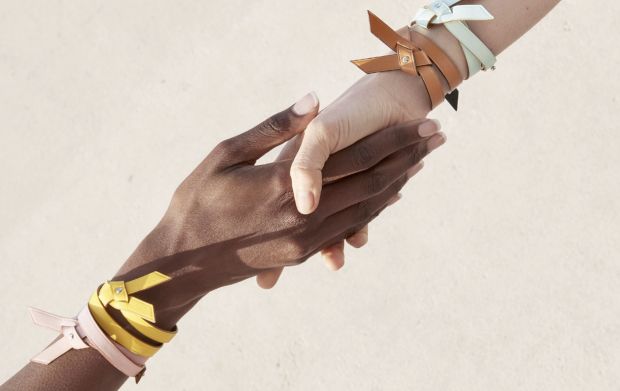 It is said that the mathematical number Phi, as the digit 1.618, is a "golden number" that describes the divine proportion of harmony between nature and aesthetics. It is precisely this number that Juliette Angeletti has given to her sustainable accessories line. 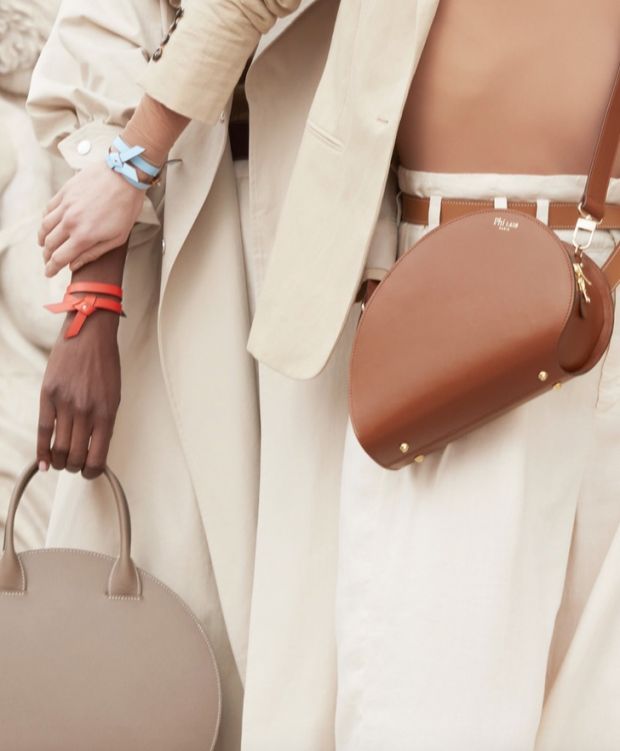 Photo: Phi 1.618
Accessories by Phi 1.618
The former lawyer relies on very unusual shapes. Many of her products are multifunctional, can be used in a variety of ways or have a special feature. Phi 1.618 became famous for a belt that can be worn and knotted in many different ways. Angeletti even has a patent on the "Phi reversible" belt, which can be worn both on the front and the back and thus combines two different colored belts in one.

Photo: Phi 1.618
Phi 1.618 belt
She is now attempting something similar for her latest creation, the foldable leather shopper Phiori, which thanks to a kind of origami technique can be folded into the smallest of spaces and thus fits into any bag, only to be unfolded to its real size on occasion. Of course, onc can also use it as a normal shopper. 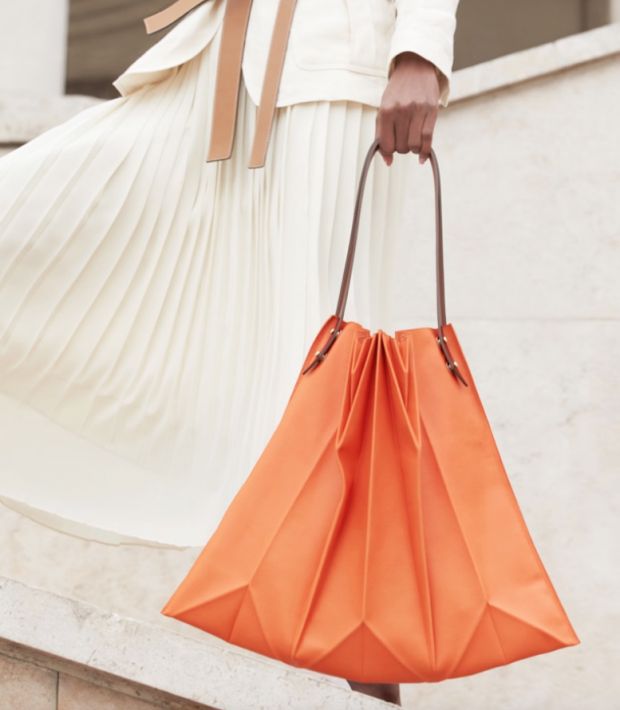 Photo: Phi 1.618
Phiori shopper by Phi 1.618
In addition to its multifunctionality, Phi 1.618 uses only leftover leather from major luxury companies. "These leathers used to be burned. Most of the skins are natural or have been tanned with a degradable chrome,” says Angeletti. All products are made in French workshops, are sealed by hand with wax and reflect the high quality. This is also mirrored in the prices: belts’ retail prices are €280; bags range from €800 to €1,800. 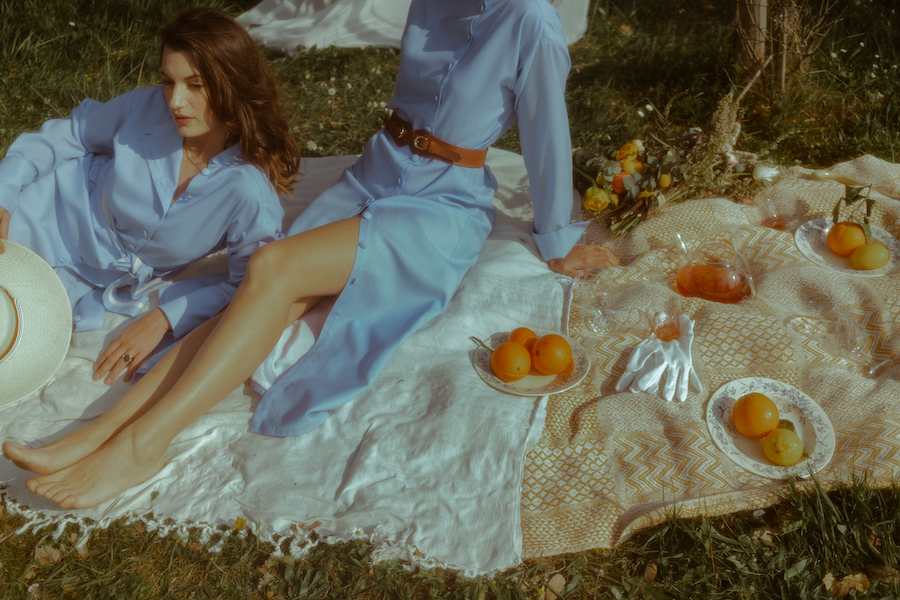 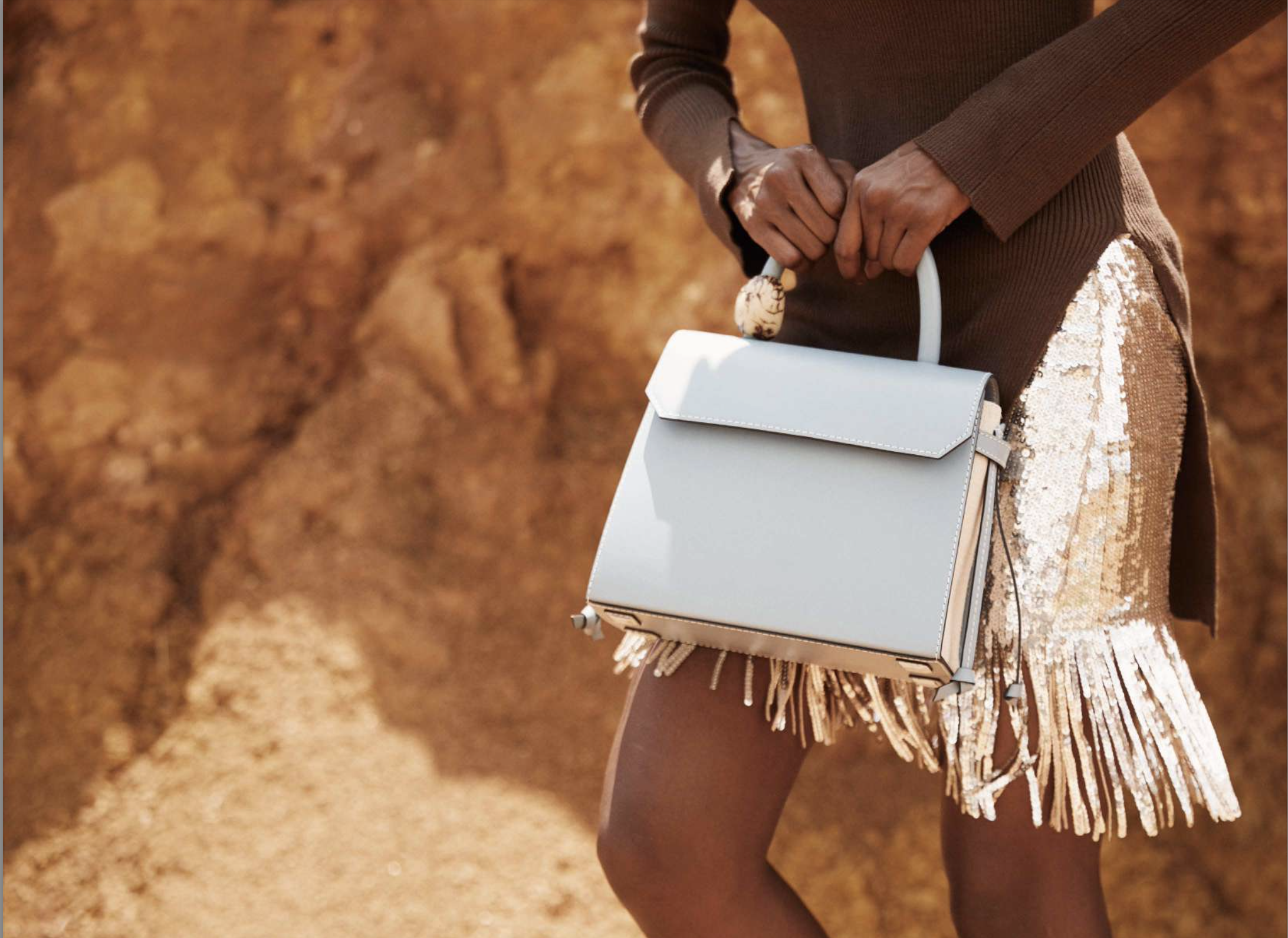 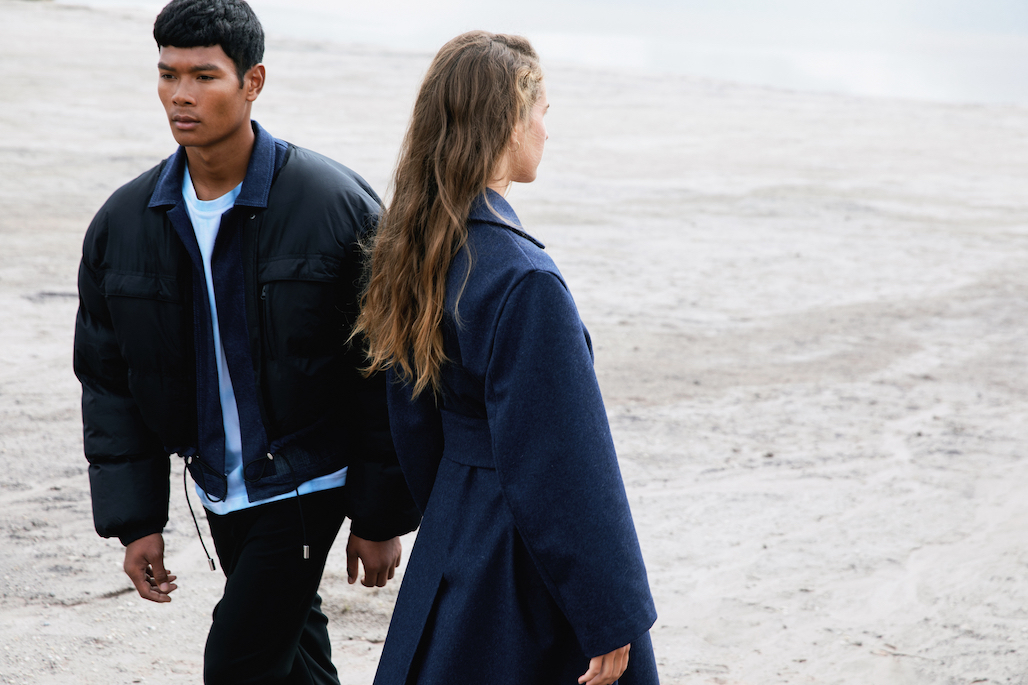 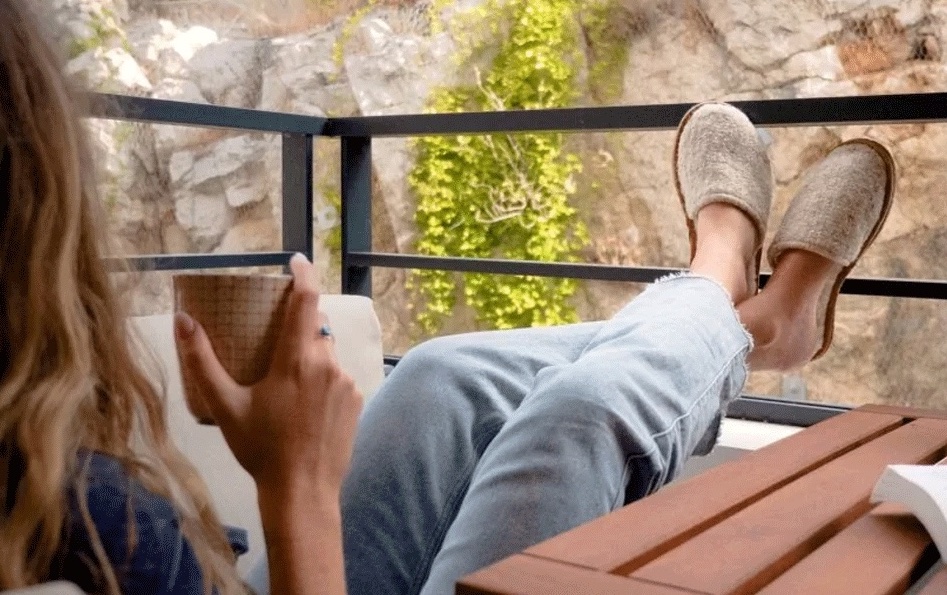