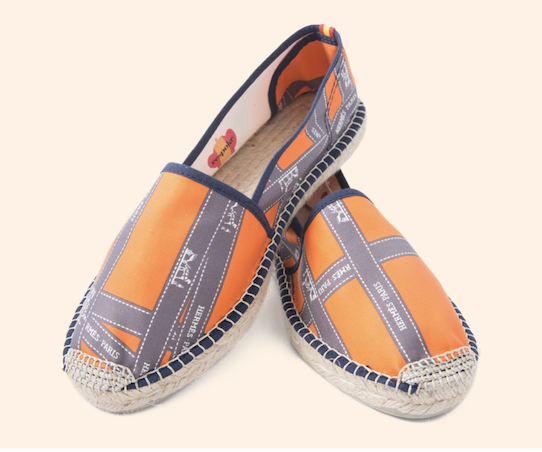 Michael Tonello is an atypical entrepreneur with a weakness for luxury goods and good clothing. In his previous life he was a reseller of all things Hermès and a collector of rare designer silk scarves, as he ironically reported in his bestselling book and memoir Bringing Home the Birkin. In his present life, he co-founded and runs Respoke, a brand offering sustainable footwear and apparel made by upcycling existing authenticated scarves to give them new life and purpose, while minimizing waste.

His selection includes espadrilles, sneakers, wedges and mules but also, hats, tops and knitwear. The latter ones include Italian cashmere sweaters, linen shirts, T-shirts made with designer scarves and embellishments.

Also part of the selection are silk masks (also obtained from former scarves) that are anti-bacterial, anti-fungal, water repellent and breathable thanks to the addition of an inner PES membrane layer. Moreover, they can be hand-washed and line-dried. 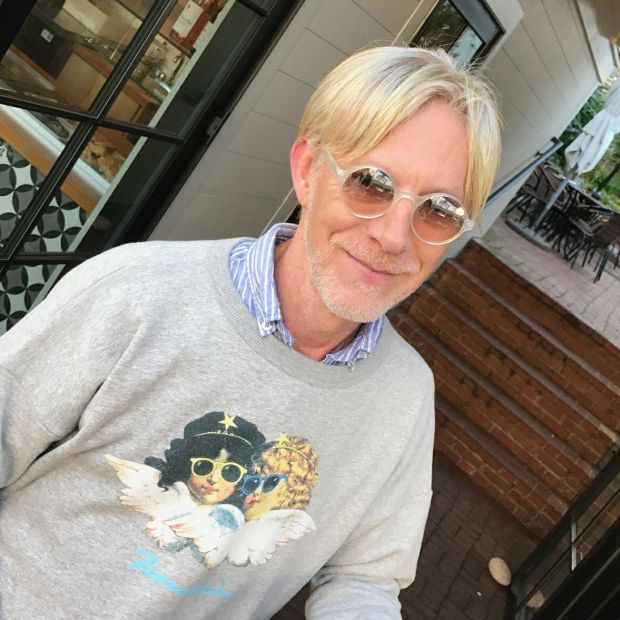 Photo: Respoke
Michael Tonello, co-founder, Respoke
All products are made with natural fibers and materials that are environmentally friendly without using leather in its production. Respoke footwear is handmade by multigenerational craftspeople that date back over 200 years in La Rioja, Spain, where every unique pair is handcrafted.

Tonello explained to The SPIN OFF what his project is about.


When did you found your brand and why?
I founded it in 2015. Initially I only intended to make one pair of espadrilles from a Hermès scarf for myself, but due to the demand for the product I decided to turn it into a business.
We began as a footwear brand with espadrilles. The second year we added the wedge and the mule. The third year we added apparel and accessories and then last year we added sneakers.


You said your brand is sustainable. Can you explain why?
Respoke is rooted in sustainable luxury and considers this aspect quite seriously. Currently, our footwear consists of rubber soles, jute foot beds and uppers made with silk backed with cotton canvas. In the case of our sneakers the sole is gum rubber, the interior is lined in French terry, the upper is silk backed to a cotton canvas. No leather is used.
Speaking about packaging, we recently did away with paper shopping bags. We are now taking a closer look at all of our cardboard shoeboxes and looking at alternatives.


Where do the scarves and design pieces you use for your espadrilles and the other items come from?
Twice a year my team and I travel to Paris and Florence and buy new Hermès, Emilio Pucci and Gucci silk scarves.
All year long we purchase vintage iconic silk scarves from those brands, and others, from major auction houses worldwide such as Sotheby's and Christies. The silk is then taken to our workshops in La Rioja, Spain where it is cut and handcrafted and hand sewn into footwear. 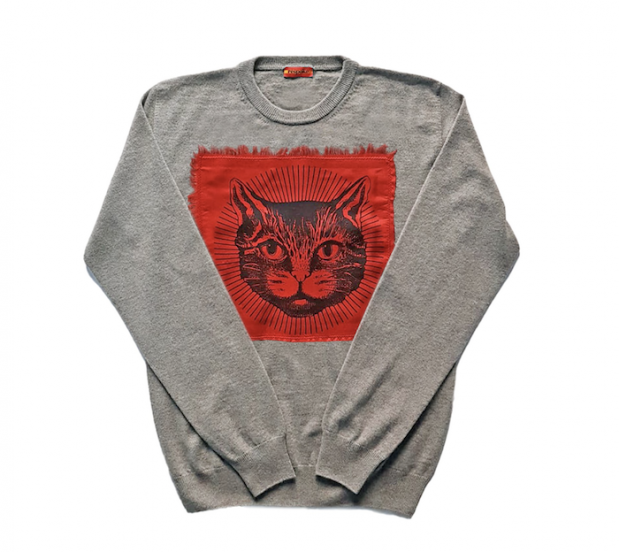 Photo: Respoke
Respoke cashmere sweater with Gucci scarf applique
How many styles do you offer?
Currently, we offer a classic espadrille, a mule, a wedge and sneakers. We are developing other footwear categories for 2022.


Who designs the collection?
My business partners, Adriana Kyzyk, Chris Bartick and me. Adriana was for many years an executive at Max Mara and Chris is a graphic designer.


How often do you launch new pieces?
Annually.


Where is your brand sold?
In our own stores in Provincetown and Nantucket, Massachusetts. We are also sold at Bergdorf Goodman in New York City, The Breakers in Palm Beach and numerous other specialty stores. The Provincetown store opened in 2018 and Nantucket opened in May 2021.
We are currently looking into the possibility of opening our own store in New York City and perhaps some international seasonal locations, such as Capri or St. Barth. 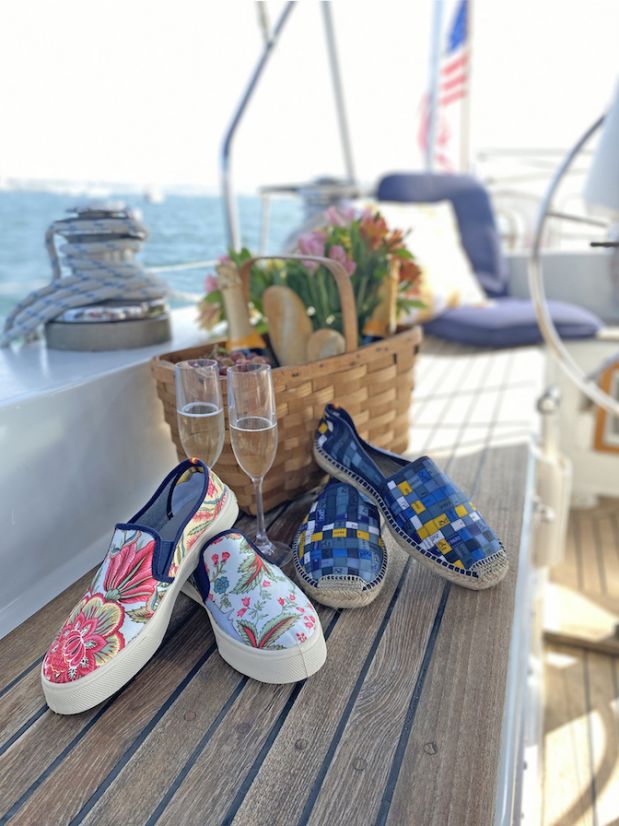 Photo: Respoke
Respoke slip-ons with Gucci upper and espadrilles with Hermès fabric
By writing your book, you unveiled how some exclusivity practices in fashion that are not so exclusive in reality. For instance, did Hermès stop the practice to deliver its exclusive Birkin bags according to a two-year waiting list?
Yes, they learned that they had to be honest about the "Waiting List" which didn't really exist. When the book was published in 2008 I was on several televisions shows and the book was reviewed or written about in numerous newspapers and many of those publications contacted Hermès for a statement. Initially, Hermès did not respond. Eventually, due to the success of the book, Hermès released a statement which said something along the lines of how they were discontinuing the waiting list and encouraging their clients to establish a relationship with a salesperson at Hermès who will help them obtain a Birkin bag. It was quite funny.


As many practices are changing in fashion and there is an overall tendency to become more transparent–as, for instance, the canceling of Birkin waiting lists–how could the industry and the fashion system impact less?
I can only speak for myself. I prefer to buy one great and special item rather than a bunch of poorly made items. Each of us is responsible for his own impact on the environment and should consider that through our shopping habits. 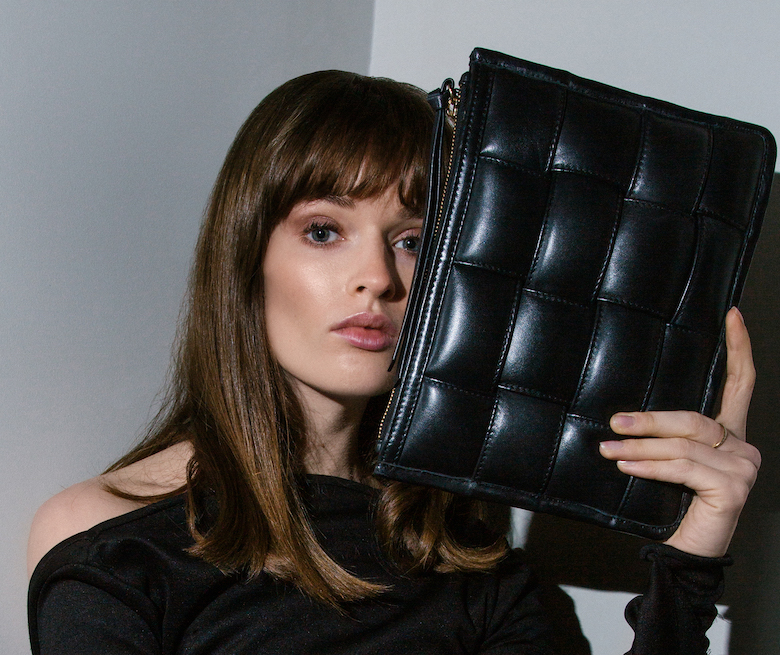 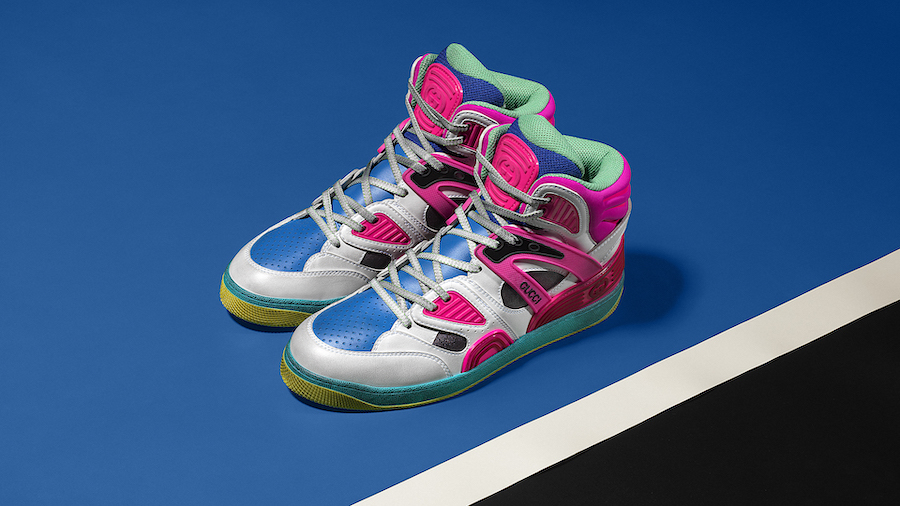 Gucci introduces sneakers made of Demetra 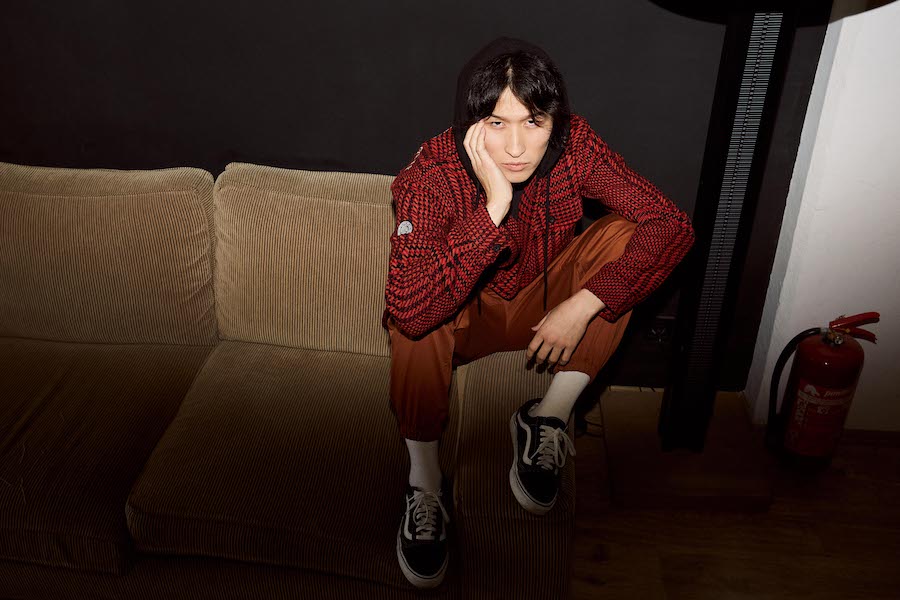