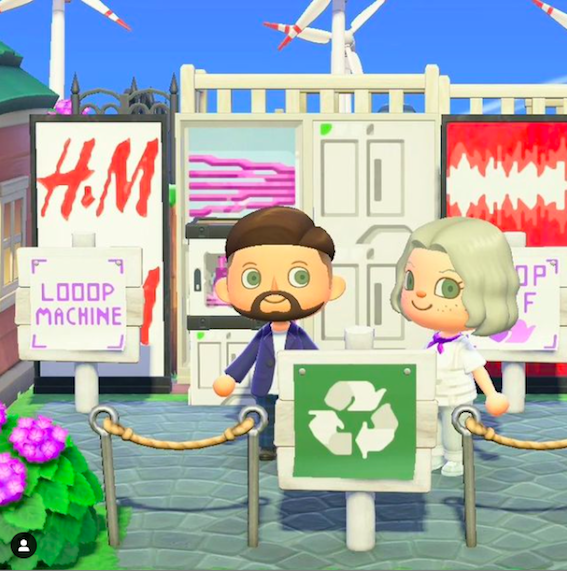 In the latest edition of the game, the Swedish clothing company wants to exploit its possibilities in collaboration with the actress Maisie Williams, 24, famous for playing the role of Arya Stark in the series Game of Thrones, and who in the past had expressed her passion for the game on social media.

The star will be the face of a new campaign dedicated to the theme of environmental sustainability and reuse of clothes. Among the company's initiatives, which will straddle the real and digital, there was also an event within Animal Crossing: New Horizons, which hosted Williams' digital avatar with the goal of raising awareness about the issue of disposable fashion. The event took place on H&M's in-game island, Looop Island, where players were able to see the digital version of the Looop machine, the company's latest innovation for recycling clothes, and have fun with the actress. The occasion helped generate a stronger awareness, especially among the very young, about this issue.

Animal Crossing: New Horizons, was launched about a year ago and ever since it has tied a clear bond with the world of fashion as it stands out as one of the sectors that has flourished in the absence of live fashion shows. For example, Valentino made some of its s/s 2020 and pre-fall 2021 collection’s garments available within the game and GCDS and Marc Jacobs presented some exclusive clothes in digital versions. Not less important is how thousands of users around the globe have started, since the beginning, to create clothing of all kinds freely inspired by their favorite brands, including Balenciaga, Celine, Chanel, Dior, Burberry, Fred Perry, Stone Island and many others.

In Europe alone Nintendo has sold seven million copies. The latter game can also be used as a virtual meeting place and alternative to physical events in the current age of social distancing. 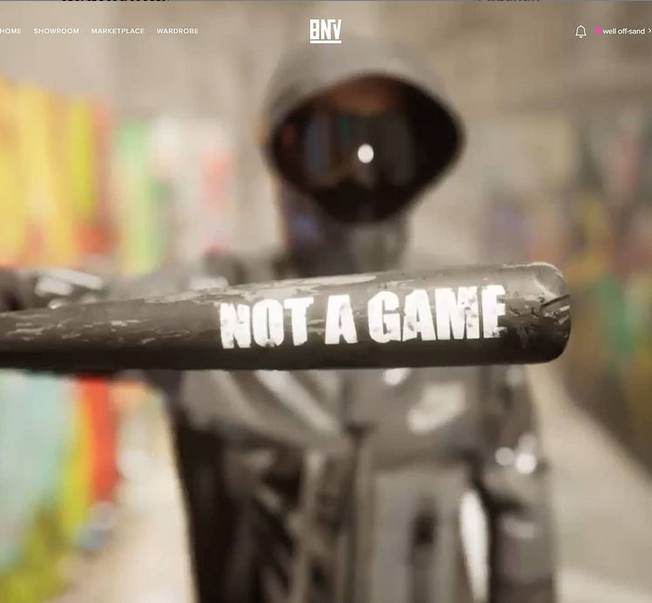 Don’t be afraid of NFTs 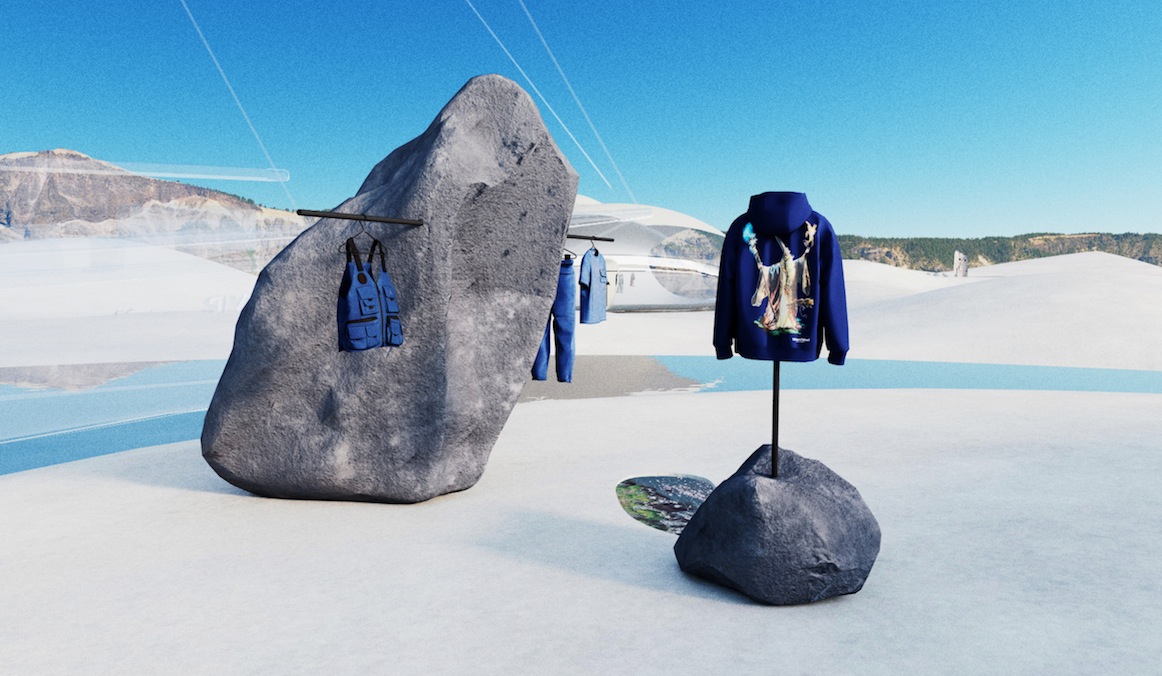 SVD and Nike ACG land on a new digital planet 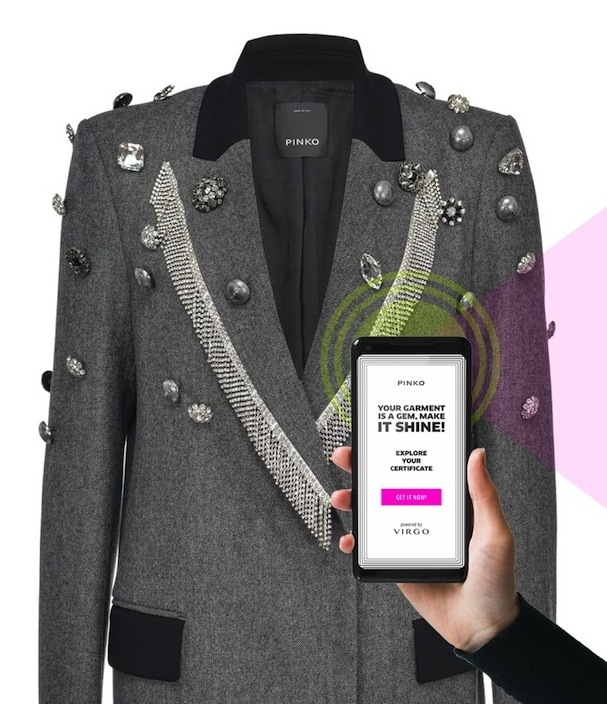 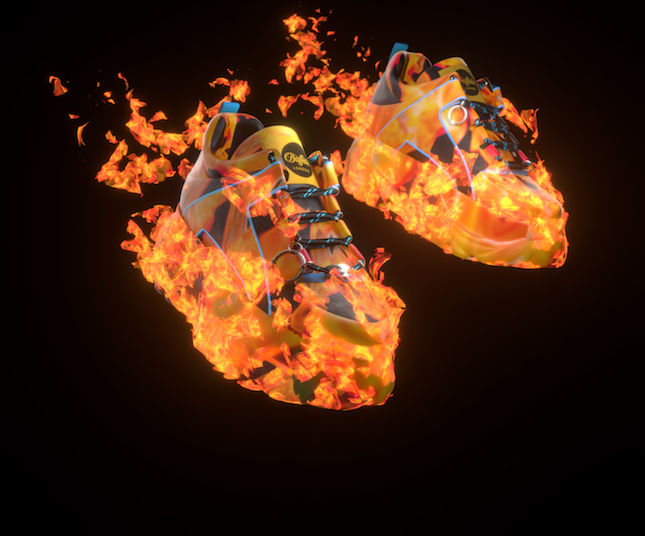 Buffalo x The Fabricant: Are digital products the sustainable future?