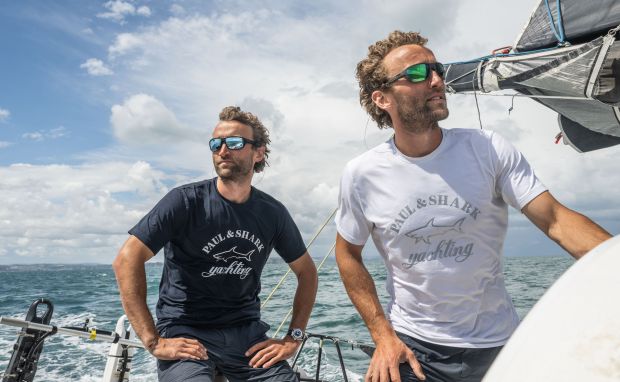 Paul&Shark is supporting the Blue Pole Project mission, undertaken by the Turner Twins, Hugo and Ross Turner, professional explorers with whom it shares its love of the oceans and commitment to safeguarding the planet. 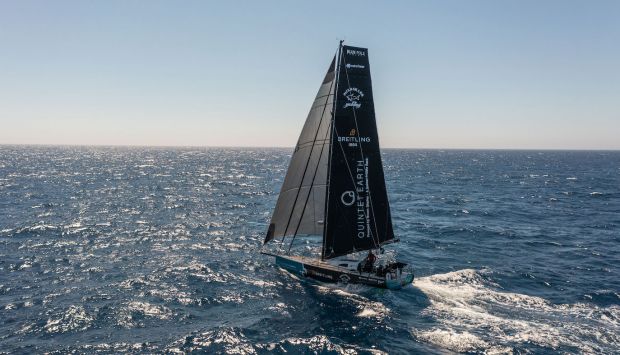 Photo: Paul&Shark
Paul&Shark for Blue Pole Project
For the occasion, the Italian sportswear brand is dressing the Turner Twins as they embark on a sustainable sailing venture across the Atlantic to build a long-term strategy of cleaning plastic from the oceans.

Paul&Shark has already been involved in a mission to save water for several seasons through the use of water-saving production processes. Among the various production techniques it uses there is the E.dye Waterless Color System, a dyeing process which can reduce water consumption by 85%, cut harmful chemicals by 90%, and produce 12% fewer CO2 emissions than traditional dyeing methods. It also uses recycled materials derived from the recovery of plastic and nylon from disused sustainable nets such as Save the Sea and Econyl, and is involved in initiatives that protect the animal species that inhabit it, including the shark, through its support of the NGO Shark Trust. 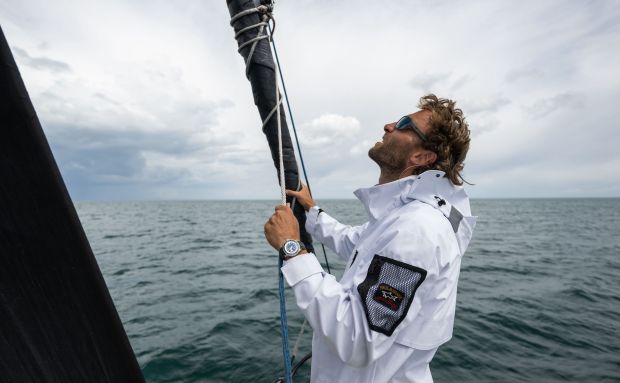 Photo: Paul&Shark
Paul&Shark x Blue Pole Project
In addition to these ongoing commitments, it has recently begun supporting the Blue Pole Project, a sailing expedition to the Atlantic Pole of Inaccessibility, the furthest geographic location from a coastline that is often featureless, hostile, and almost always remote, sailing sustainably from the United Kingdom through the Canary Islands and the Azores archipelago. The purpose of the initiative is to conduct a survey of the presence of plastic in the Atlantic Ocean, in collaboration with the University of Plymouth's Marine Waste Research Unit.

The results of this study will help build a long-term strategy for cleaning plastic from the oceans. Throughout their journey, the Turner Twins will wear Paul&Shark garments.

The expedition will conclude at the end of July when Blue Pole Project returns to the shores of England, where it started. 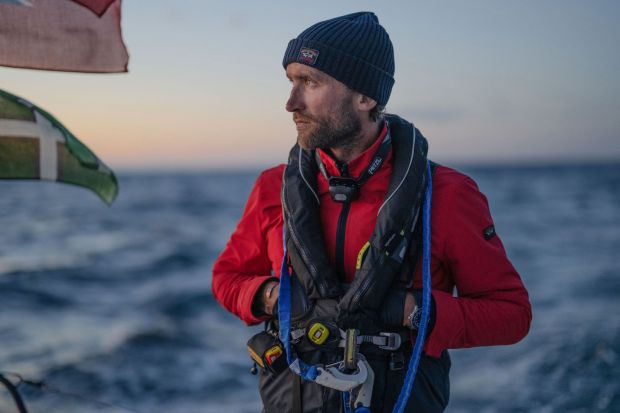 Photo: Paul&Shark
Paul&Shark for Blue Pole Project
It will then continue with a ten-stop tour throughout the summer until the end of September along the coasts of the United Kingdom, from Plymouth to Liverpool, via London, Edinburgh, Belfast, Dublin and Cardiff to name a few, where the Turner Twins will give lectures on Oceans' conservation education and training, community involvement in beach cleanup activities, and film and documentary screenings. 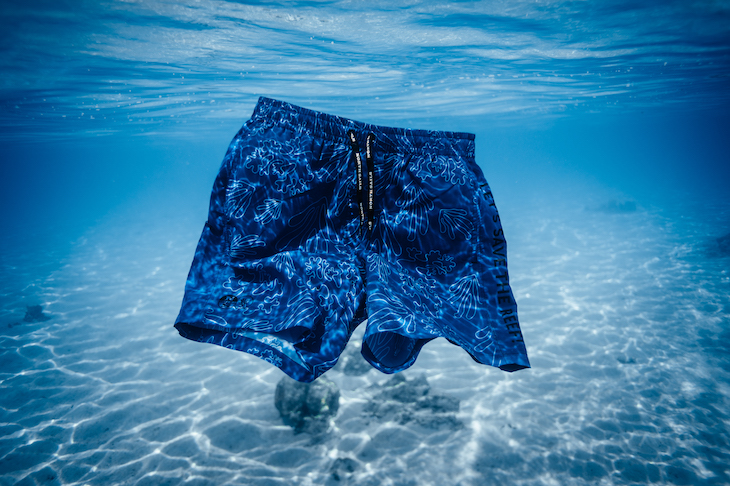 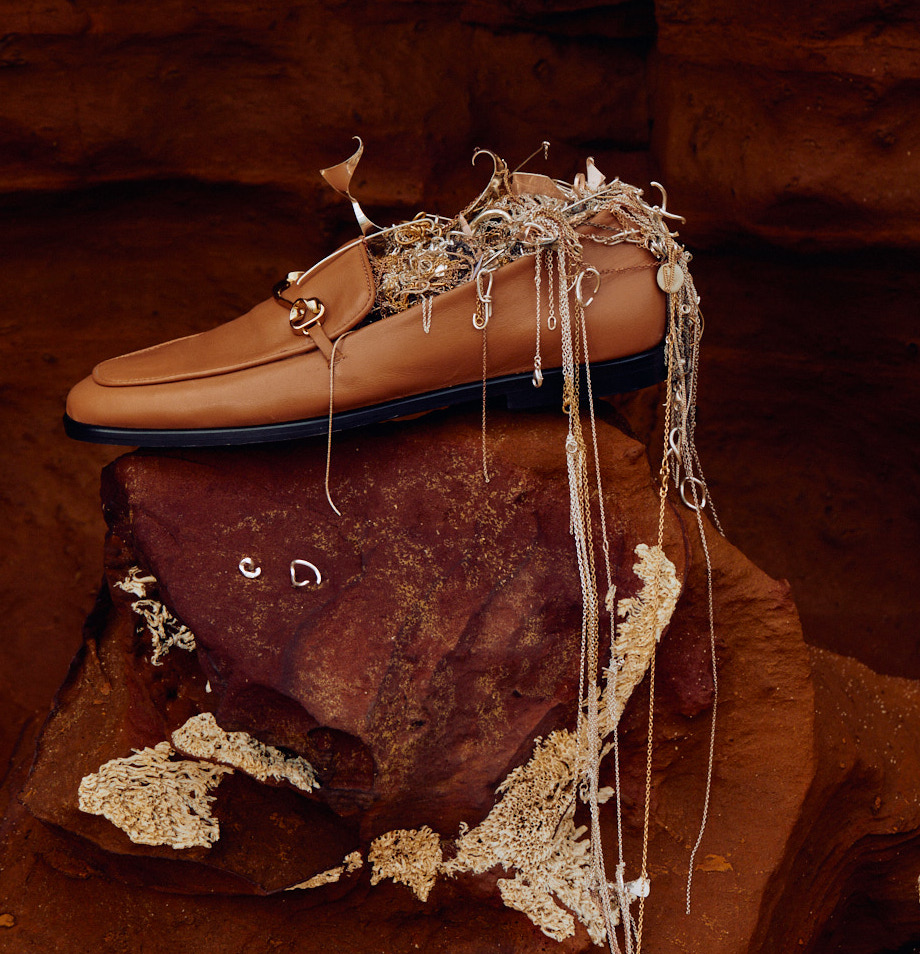 How Essen wants to encourge circularity and save the Ocean 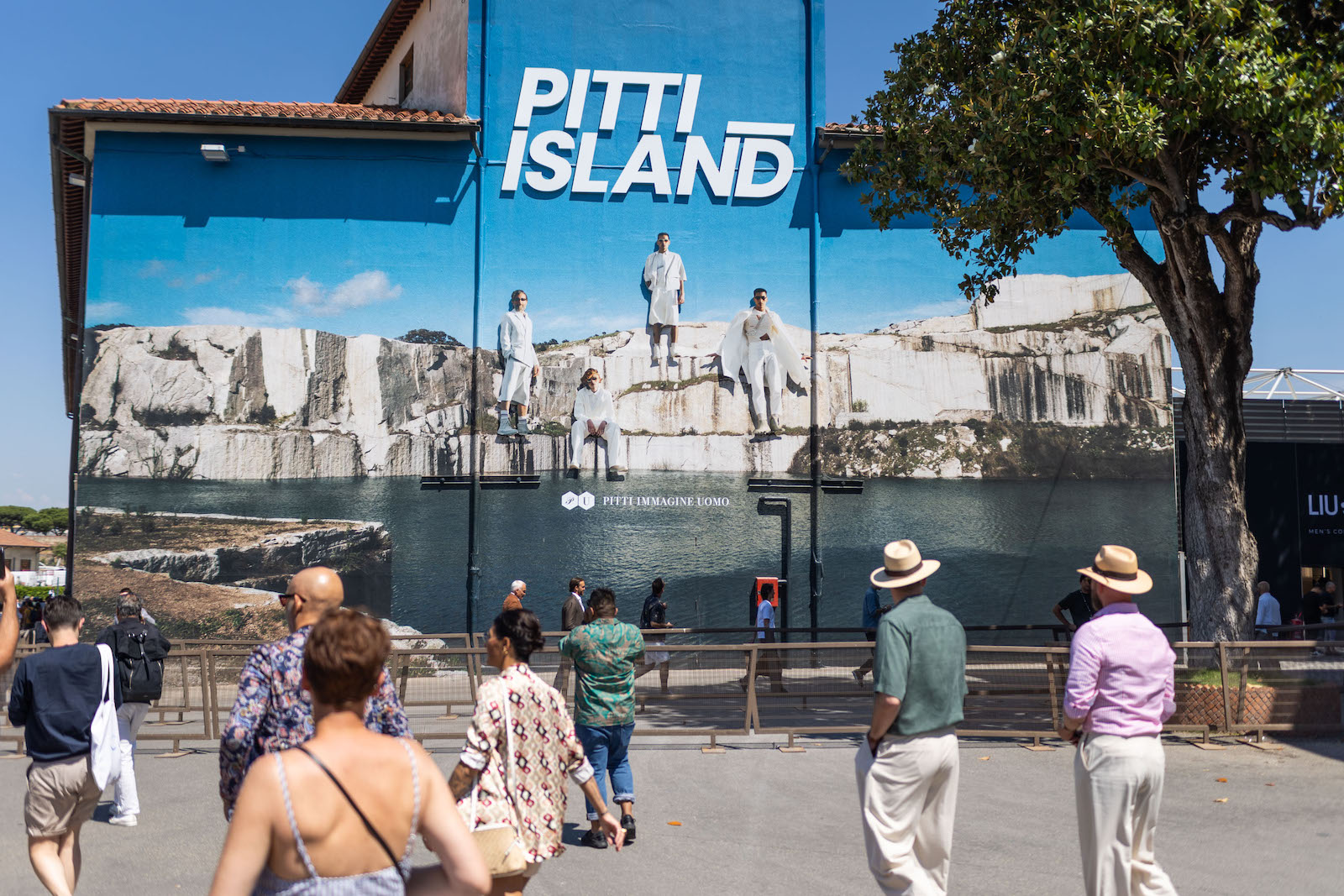 Discover how "hot" Pitti Uomo was 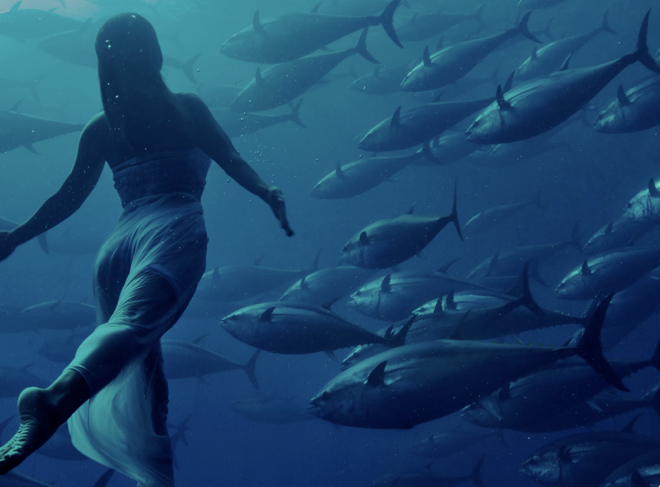 How Giorgio Armani supports the cause of ocean preserving