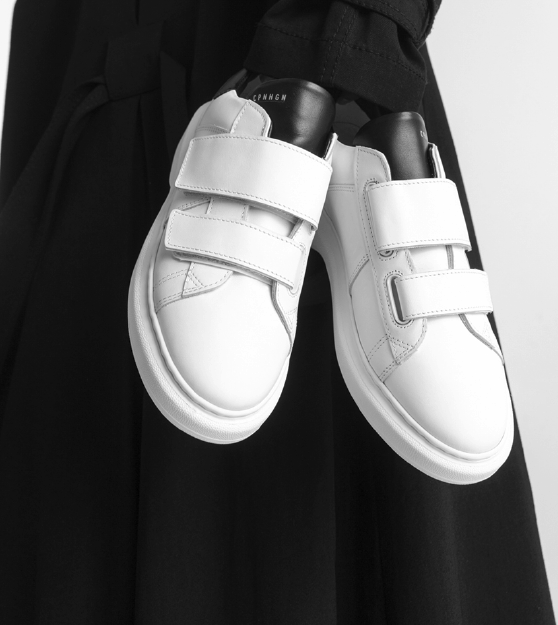 German footwear and accessories brand Copenhagen Studios becomes part of the S.Oliver Group which has acquired a majority stake.

Since its founding in 2017, Copenhagen has quickly established itself in the footwear trade, especially with striking looks like its boots with chunky soles. At the same time, the company emphasized from the beginning to put special focus on high-quality materials, craftsmanship and production in small individual factories in Europe.

Behind Copenhagen are brothers Johannes and Julian Rellecke, who already founded the Liebeskind bag label, which was also completely taken over by S.Oliver Group in 2015. "My brother Julian and I are very happy to be part of the S.Oliver Group again. Together we will continue to write the Copenhagen success story," says Johannes Rellecke, founder, Copenhagen Studios.

There is also news on the product side: Copenhagen is launching a loungewear collection for men and women made of 100% organic cotton, produced in Portugal and PETA Approved Vegan. The retail prices range from €39 for shirts to €79 for sweaters and sweat pants. 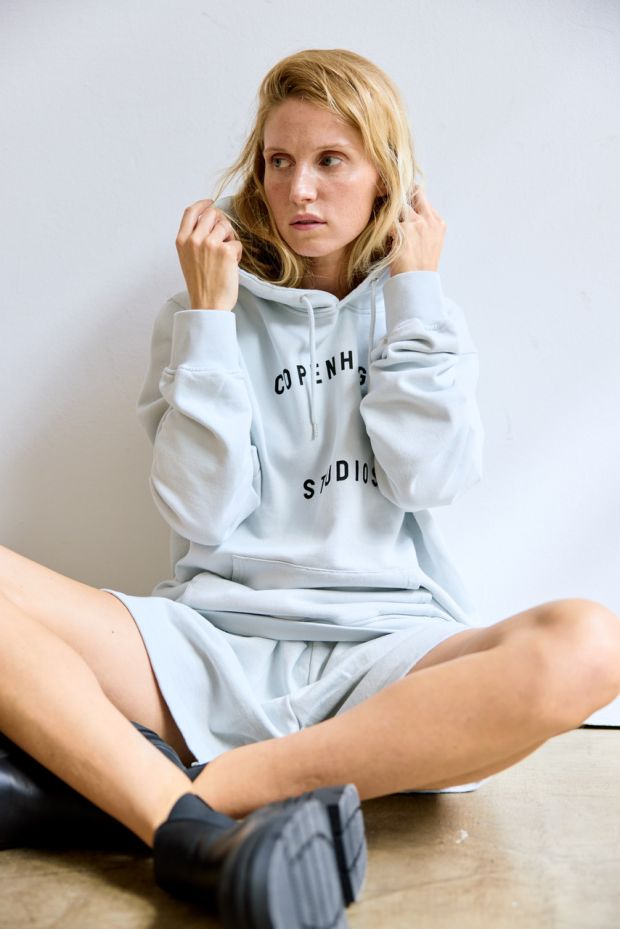 Photo: Copenhagen
Loungewear by Copenhagen
Furthermore, the CPH1000, a new boot model made of calfskin with Carree last and semi-transparent Combat bottoms, is introduced, available in eight color combinations and priced at €269. 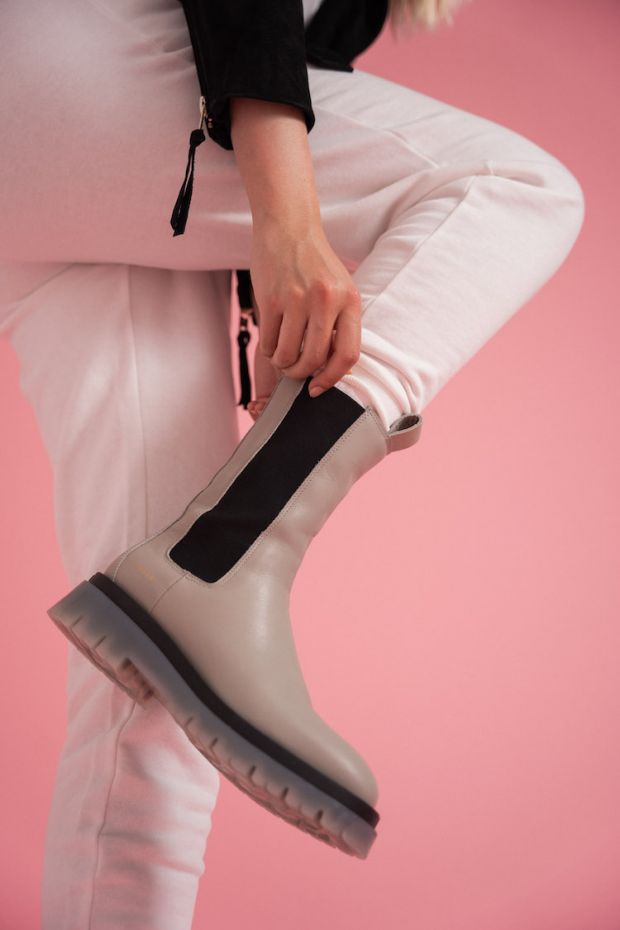 Photo: Copenhagen
CPH1000 boot by Copenhagen
Also new is the knee-high CPH551, which comes in Copenhagen's signature toned-down colors of Eggshell, Ecru, Nude, Caramel, Nature, Stone and Black, with a retail price of €299. 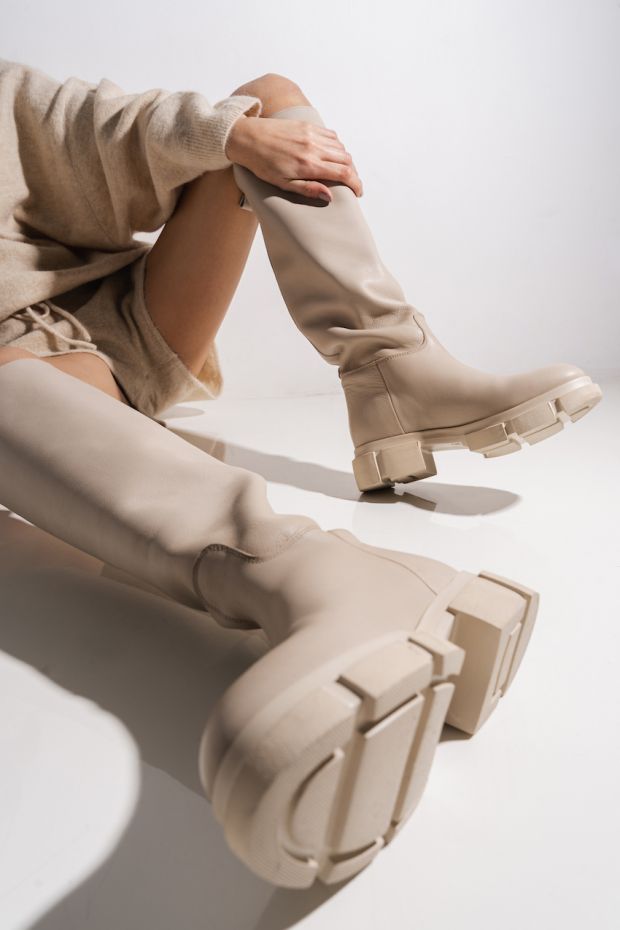 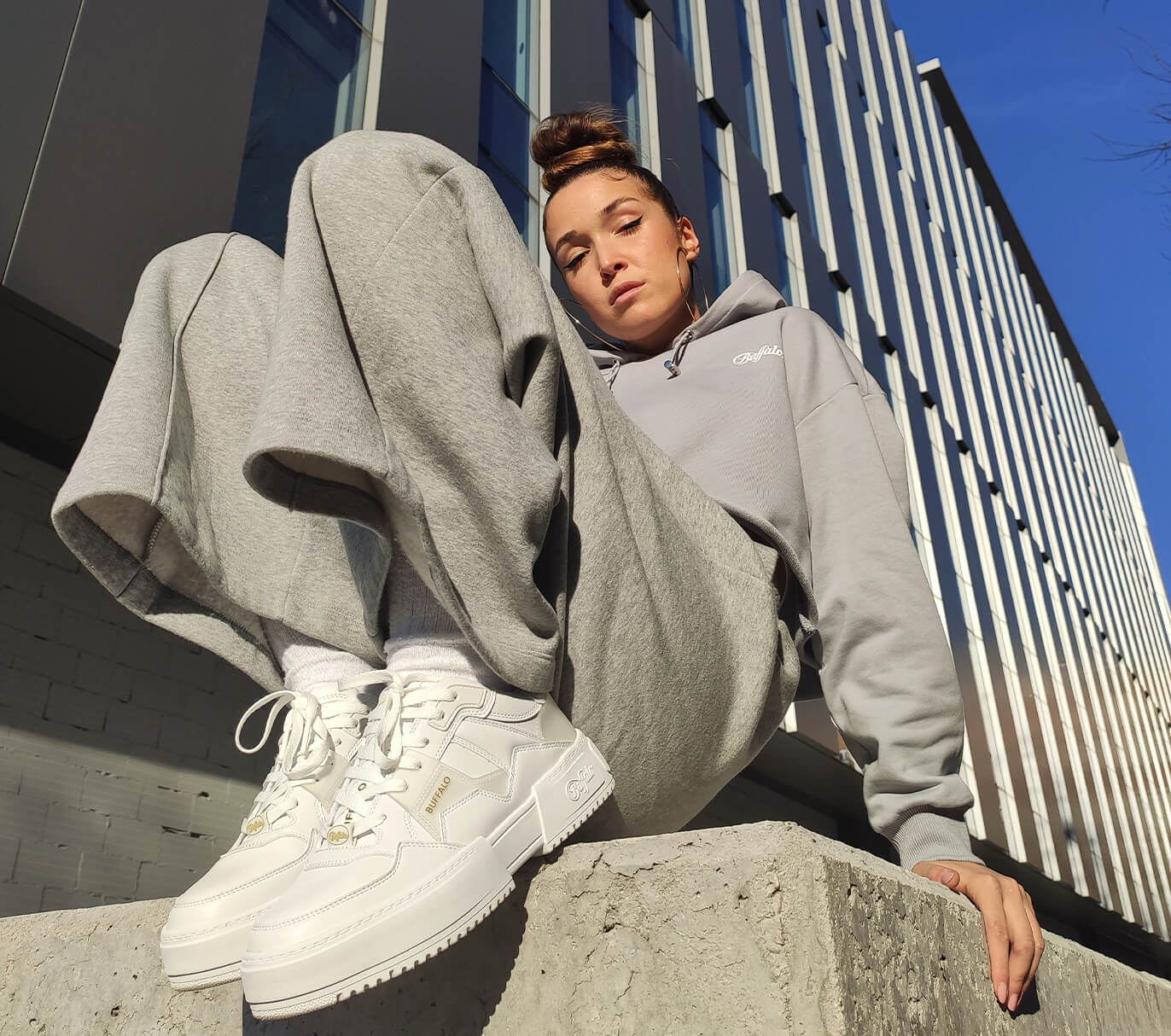 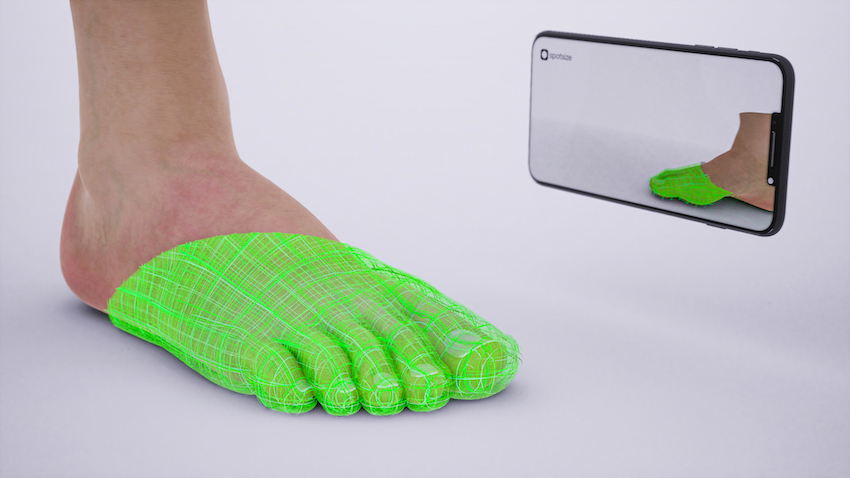 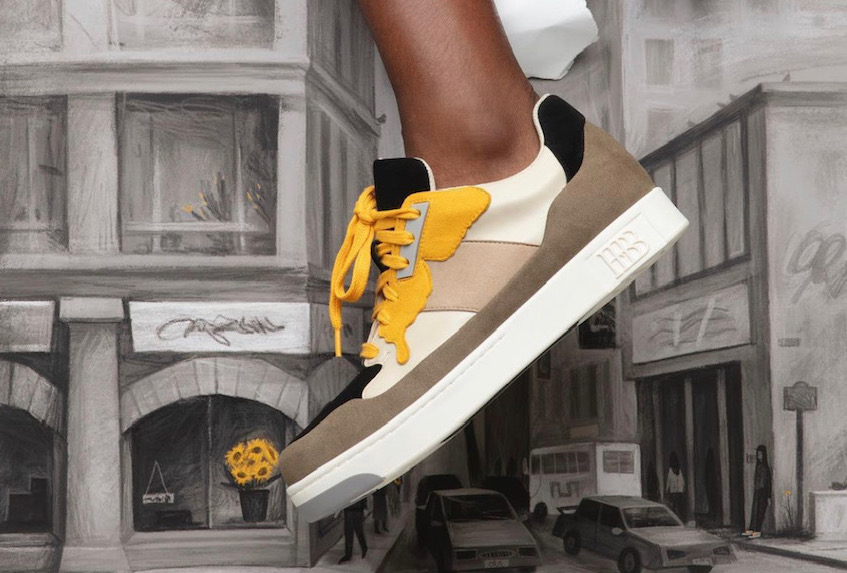 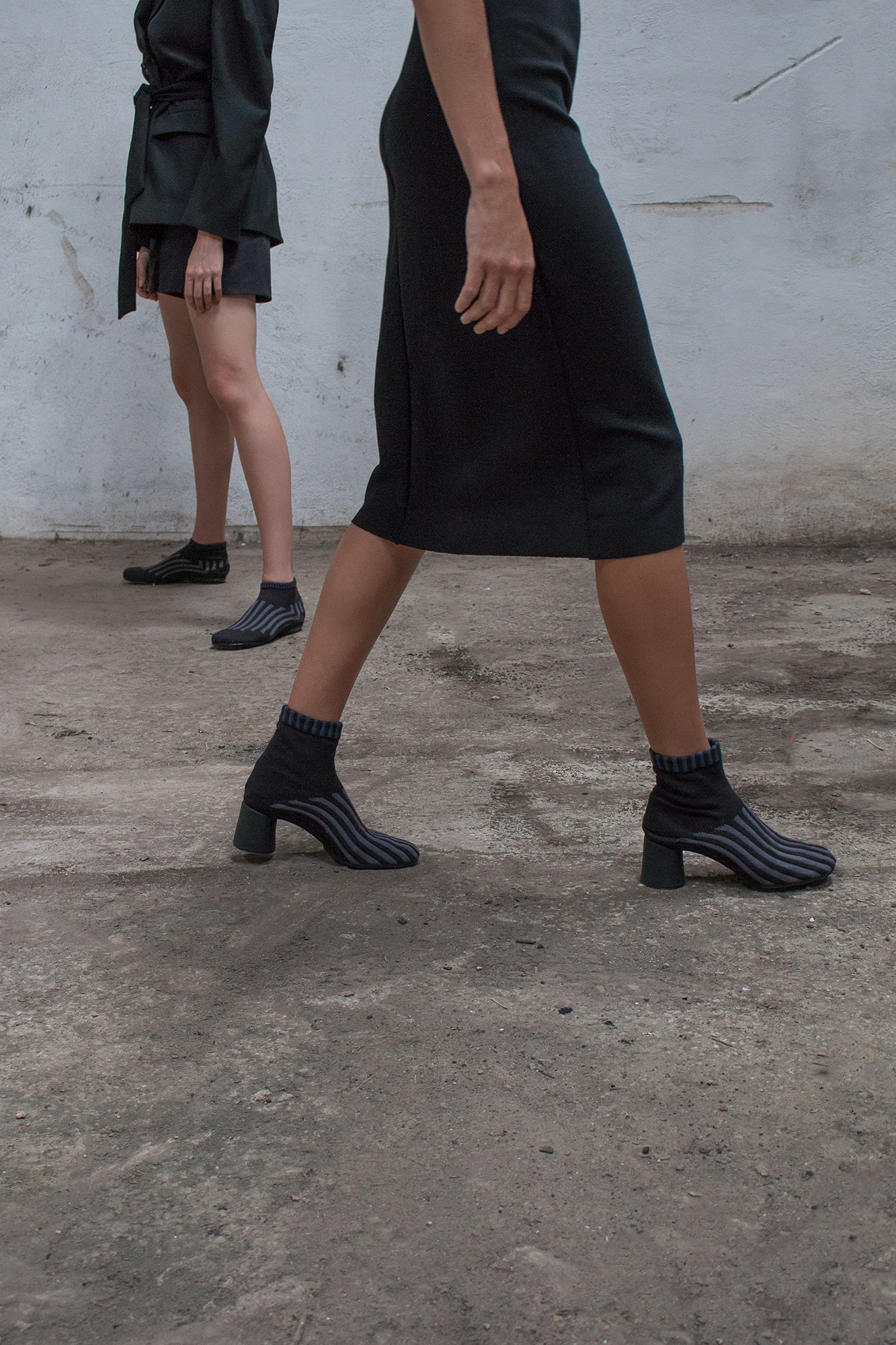