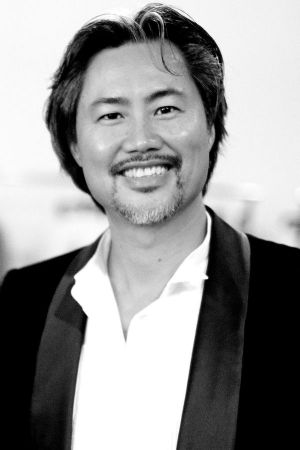 That's how Frankie B Hollywood should be revamped

— September 29, 2015
Last seasons were very quiet around the brand that was formerly known as Frankie B. During NYFW renamed Frankie B Hollywood re-launched with a new team at the helm on schedule introducing RTW across men’s and womenswear. Original founder Danielle and her husband Gilby Clarke owned Frankie B, Inc. from 1999-2011. In Jan 2015, Jeremy Weitz and Kevin Chen acquired Frankie B. and renamed the brand Frankie B Hollywood. Here, the brand’s new owner and CEO Kevin Chen explains how he and his team plan to achieve the ambitious goal to revive the brand. By Melanie Gropler 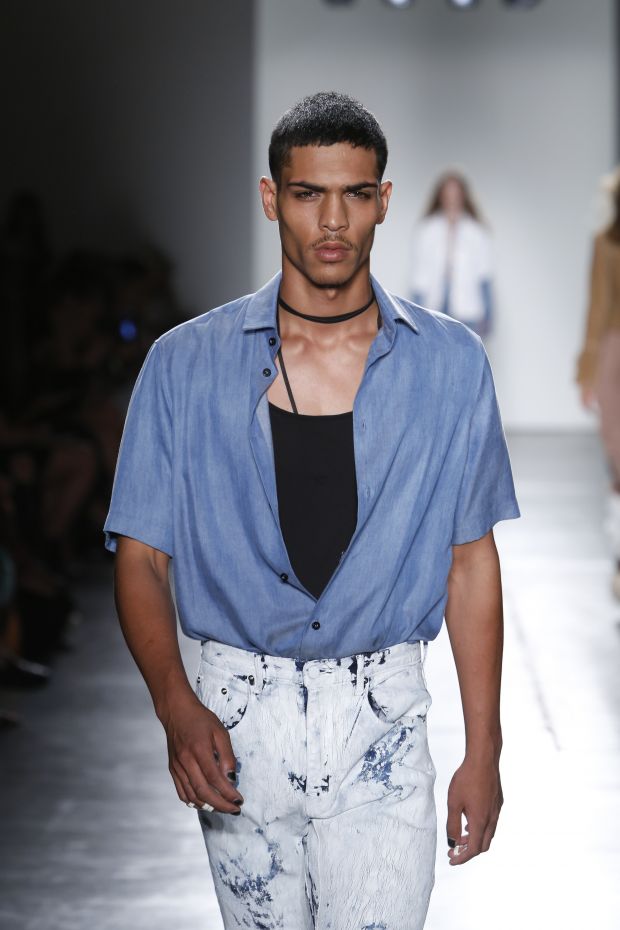 What kind of look and image does Frankie B Hollywood have and what would you like to revive in detail?
The unveiling of Frankie B Hollywood presents the evolution of the brand, a departure from the silhouettes and low-slung jeans it was once known for. The new FBH offers a modern take on today’s California Lifestyle;  merging an elevated Rock ’n’ Roll chic aesthetic with laid-back basics, updated denim silhouettes/ treatments and plenty of rich textured fabrics. The ‘Hollywood’ part of the brand is an element engrained in its DNA from its inception; the rebirth of the brand pays homage to its birthplace but unveils the next chapter and global vision for the label.

What were the first steps you and the team took to achieve this goal?
Under the direction and leadership of me & The King Collective, a new team was formed with a shared vision and passion for the brand. 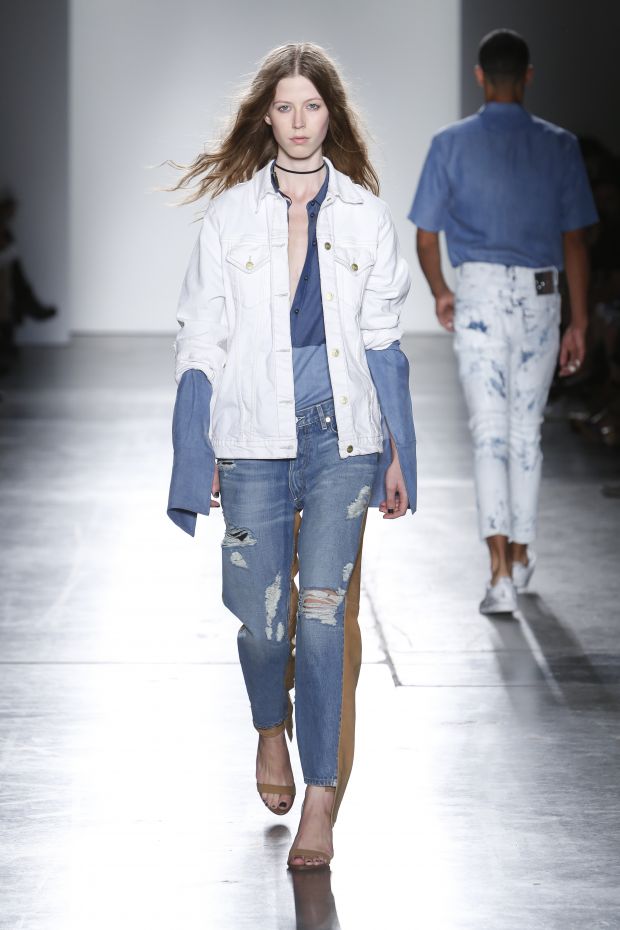 What are the next steps?
After a successful relaunch at NYFW, market is underway with plans for global wholesale and distribution, in addition to select retail locations opening next spring. My plan is to reposition Frankie B from a contemporary women's denim company to a global lifestyle brand. The next season will be FW2016 and we plan to introduce FBH celebrity techno wear, along with our ready to wear, leathers and denim. Our next step is to open the first Frankie B Hollywood retail store in Los Angeles in SS 2016 and then expand into the international market. 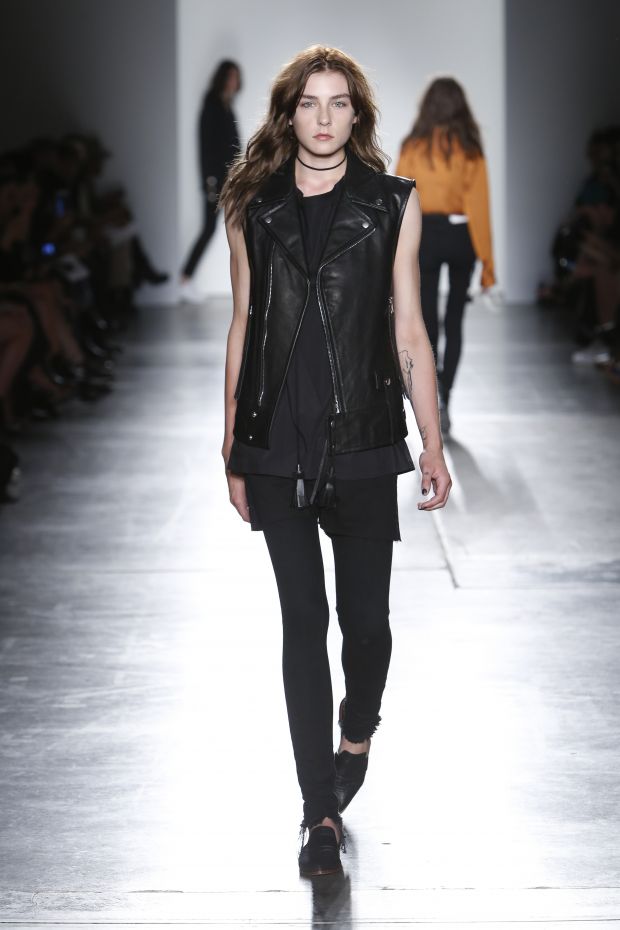 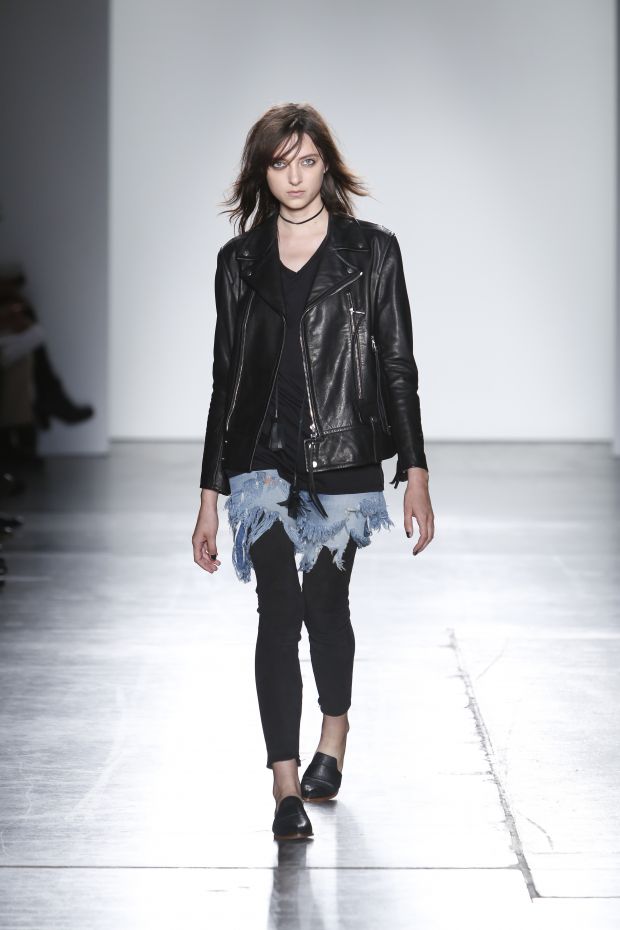 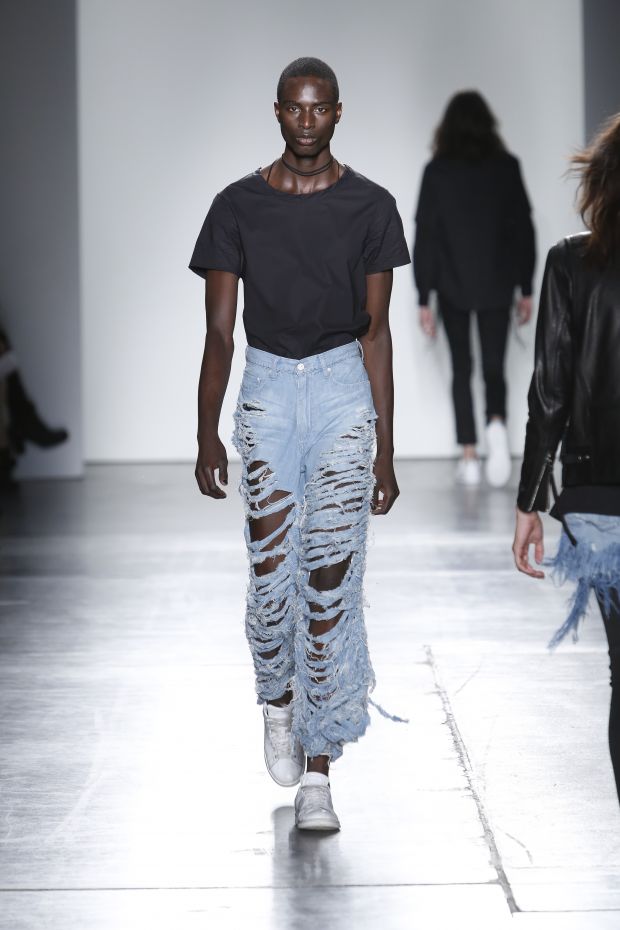 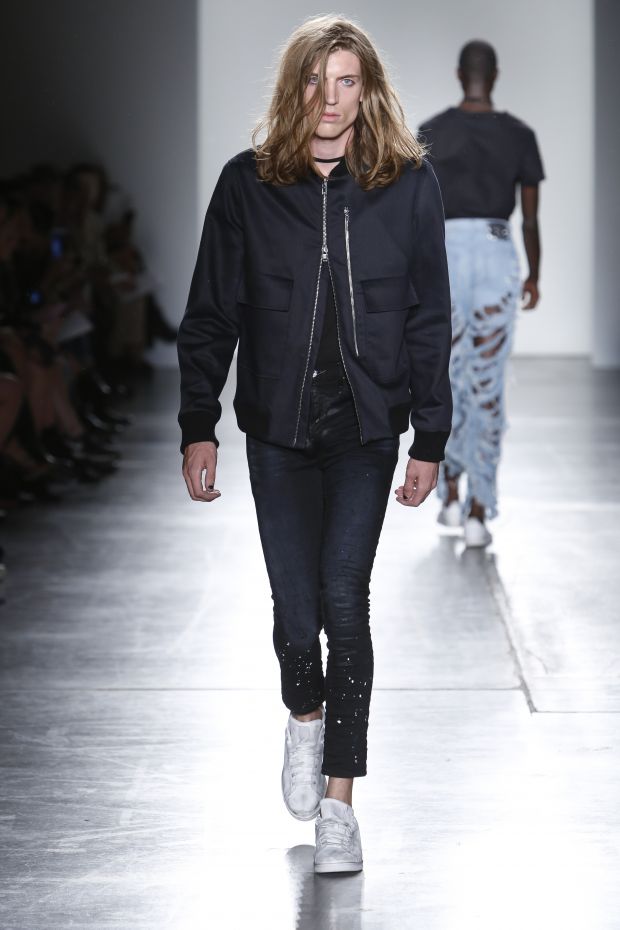