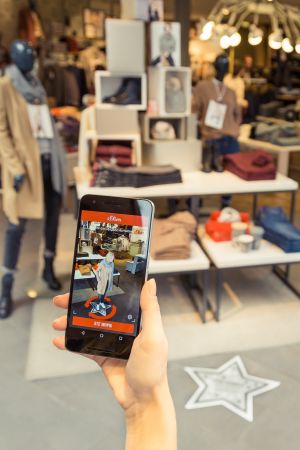 S.Oliver wants to push on the digitalization strategy of the business with a new Augmented Reality (AR) feature within the brand’s app during this holiday season, which enables app users to view 3D outfit displays both in-store or anywhere else.

To access the AR outfit displays in stores, you just have to scan with your smartphone one of the floor- or window stickers placed next to clothes’ counter or mannequin setups in S.Oliver retail locations throughout Germany. Then a 3D model wearing the related garments will automatically appear on your screen. By rotation, the 3D outfit can be viewed in 360 degrees. The S.Oliver’s Christmas booklet pages will also serve to unlock the AR app features, enabling to enjoy the experience out of the brand premises. 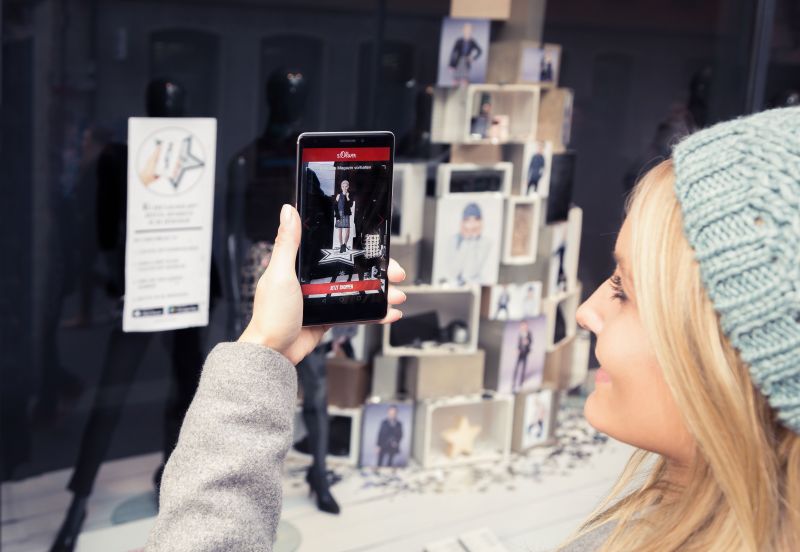 “Through the AR function of our Christmas booklets and the stickers in the stores, the consumers gets a realistic visualization of our winter looks and how they look like being worn. Fits, colors and surface feel will be displayed in a smartphone with an unprecedented accuracy,” said Susanne Schwenger, managing director product and marketing at S.Oliver. 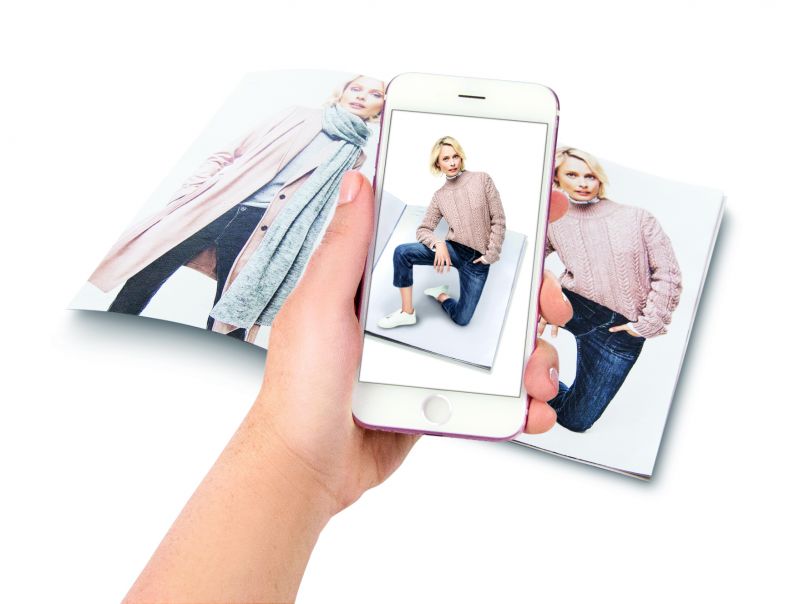 The digital models were conceived by cooperation partner Orendt Studios through a special 360-degree recording system, which uses 90 cameras to capture each angle of a model. 3D objects are then measured through these images and eventually uploaded to the S.Oliver app.