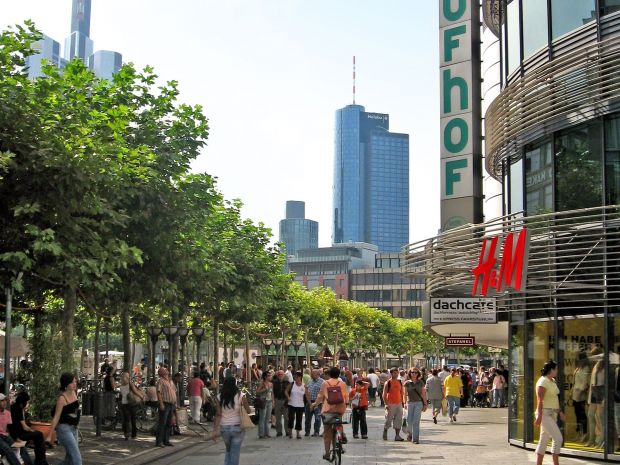 Why a ban on beggars won’t solve the problem

We recently read an article at dutchnews.nl about the Dutch retail association calling for a nationwide ban on begging in shopping areas because of the problems beggars allegedly cause for both shop owners and members of the public. According to dutchnews.nl Amsterdam, Rotterdam and The Hague already have a ban in place and Utrecht has recently sounded the alarm, prompting the retail lobby group to call for councils all over the country to follow suit.

For us reason enough to ask other independent retailers around on their opinions about how beggars may affect retail’s attraction and whether a ban could help. Of course a difficult topic and really a lot of people didn’t want to talk about it.  But those who admitted that begging can affect retail in a negative way, also clarify that a ban won’t help – they call  much more for a socially acceptable solution as begging is also a social problem that must be resolved at another level. 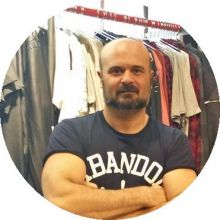 “Only some of them, not all, have maybe negative impact on our store traffic. Difficult to answer whether beggars spoil a good consumer-friendly atmosphere in high streets, I believe we are so used to see them that it only affects us when one sees those heart breaking cases that hurt to look at. When you ask whether a ban on begging in shopping areas is necessary I have to say that we have bigger things to ban like what we call "top manta" pirate sale of fake goods on the streets and the new city Mayor is completely tolerating it and the area near the port has become a souk full of fake sneakers, Dvd's etc...So at this time thieves and top manta are our priority. Beggars, as long as they are not aggressive, don't bother.”

Store manager of a store located directly on Frankfurt am Main’s shopping street Zeil (Germany) where beggars are a constant element of the street scenery:

"As a matter of fact when beggars are hanging around in front of our store and behave even very pushy towards passersby, these potential customers feel disturbed and would rather not enter the store any more. Still, I don't think a ban is the right thing to do, because in the end we talk about socially deprived people here who suffer." 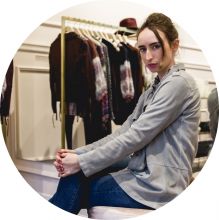 “I just opened doors few months ago and so far I didn’t get in contact with beggars.”

“Homeless people who beg tend to do so in different ways. Some are actually very pleasant, informed and tend to 'busk', and then there are others who get aggressive if they do not get money. There are a few homeless regulars in our locality in East London who are happy to just exchange a short conversation without asking for money and then there are others who will not even accept anything less than £1 and can be quite aggressive.

Something should be done but you need a plan 'B' as someone short of money is probably going to commit other crimes – moving the homeless away from shopping areas is not going to solve the issues. Instead of taking similar steps to those of The Netherlands, I would love a new currency to be adopted worldwide so that people like me could exchange it for real money. We could give this new currency to homeless, allowing them to exchange it for good food and shelter/bedding only.” 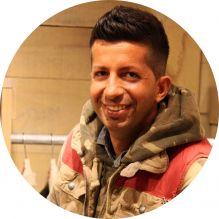 “In order to requalify cities’ shopping areas and historical city centres banning beggars would solve our problems only in part. By the way, I also was in The Netherlands about a year ago and the situation didn’t look that bad to me. It is true that here in Mestre there are some beggars waiting outside of our stores’ doors during lunch break, when we close from 12.30 to 15.30, and their presence somehow discourages people, for instance, from nearing our windows. A positive aspect is that some policemen are now circulating in the city centre and somehow help more keeping beggars away and especially making some pushers - who previously overtly circulated nearby and disturbed - move away. Thanks to policeman walking around especially this last problem was solved. In reality more should be done in order to encourage people spending more time in city centres. In this area of Italy there is a very high concentration of shopping malls and many adequate themselves and make their shopping there. For sure people cannot find there the same type of offer, brand level and service we provide them here, but they can avoid meeting beggars there, don’t have to face parking problems, can feel cool in summer and warm in winter, and can leave their kids playing in some babysitting area. Retailers based in city centres should be safeguarded more and be helped as they can offer a wider research of quality brands and great ability in informing advising their customers. Such long expertise still makes a difference.” 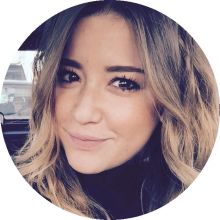 “The thing is annoying. When I previously ran my store in the Ponte Milvio area that happened more often. Now that I moved to this area this is not happening so often any more. But consider that customers entering our store want to relax and someone – most often dirty and foul-smelling... - is bumping on them, asking attention with insistence. This is disturbing. Also for retailers it is also a problem as we are here for working and are paying our rents... And also because of them streets are damaged and the city’s image gets spoiled. Everyone is paying taxes in order to keep the city clean and tidy while some of these people might be sleeping on the street, maybe drinking or taking drugs...I think that the city should create some centres meant to welcome these people. There are already some charity associations welcoming people with food and warm places upon voluntary basis...As we pay high taxes some of the money could be emploied for useful institutions as welcoming places where these people could be taken care of.