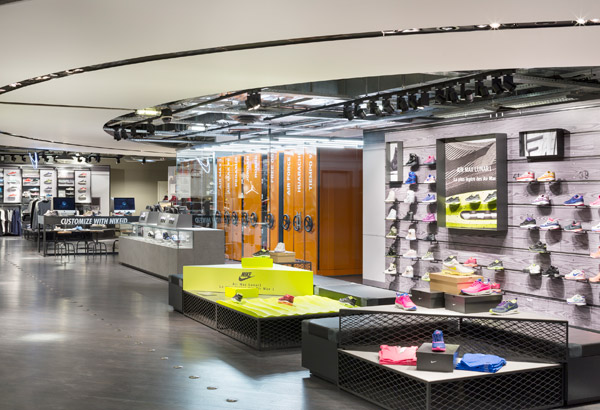 Two Parisian fashion players, trade show Who’s Next and the flagship store Citadium Caumartin, have joined forces to introduce a new contest for emerging French fashion labels. The winner in the categories women’s, unisex, men’s and accessories will get the chance to showcase their collections in the Citadium pop-up store at the next edition of Who’s Next (20 to 23 January 2017).

With their new initiative, Who’s Next and Citadium aim to provide a useful environment for young local brands to prosper and develop. French labels, who are in business no longer than 3 years, may register for the competition until December 19, 2016. The winners will be announced on December 27.

The Citadium x Who’s Next pop-up booth will be located in Who’s Next Urban area. Next to unisex and urban fashion that will be available to purchase, it will host a food area, talks and installations, such as a sneaker customization workshop by the artist Rudnes and a photo booth. After the show, the pop-up store will be moved to the Citadium’s Caumartin flagship in Paris and then to the provinces. 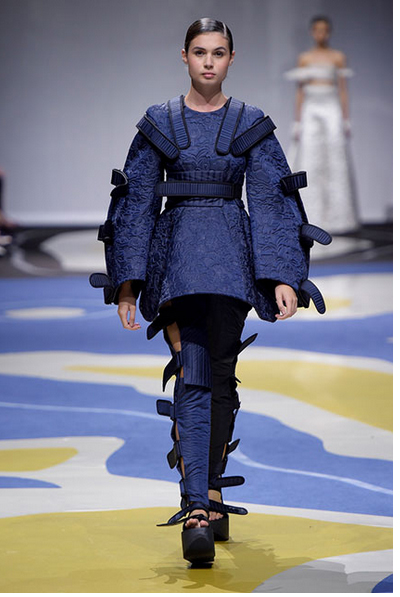