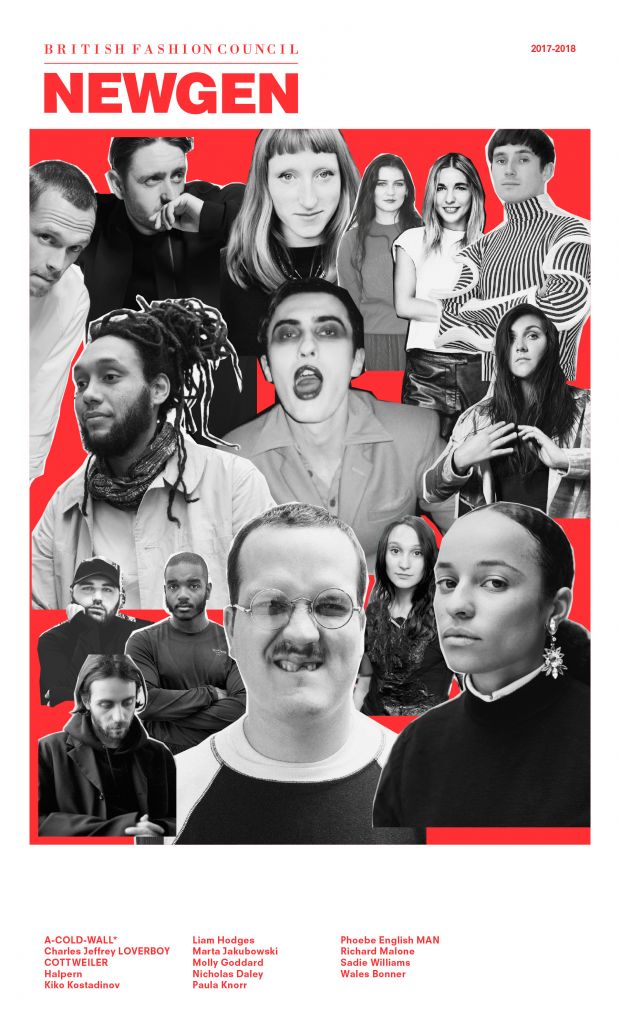 Photo: BFC/NEWGEN
The recipients of the NEWGEN support for the year ahead
Talent Support

The British Fashion Council (BFC) has announced the 15 emerging designers to receive its NEWGEN sponsorship and support for the year ahead.

Due to a novel regulation, the NEWGEN sponsorship is now awarded annually to both menswear and womenswear designers together; the recipients will then show at either London Fashion Week Men’s in June or London Fashion Week (Women's) in September. [NEWGEN used to be two different initiatives and the number of designers changed depending on the applications.] 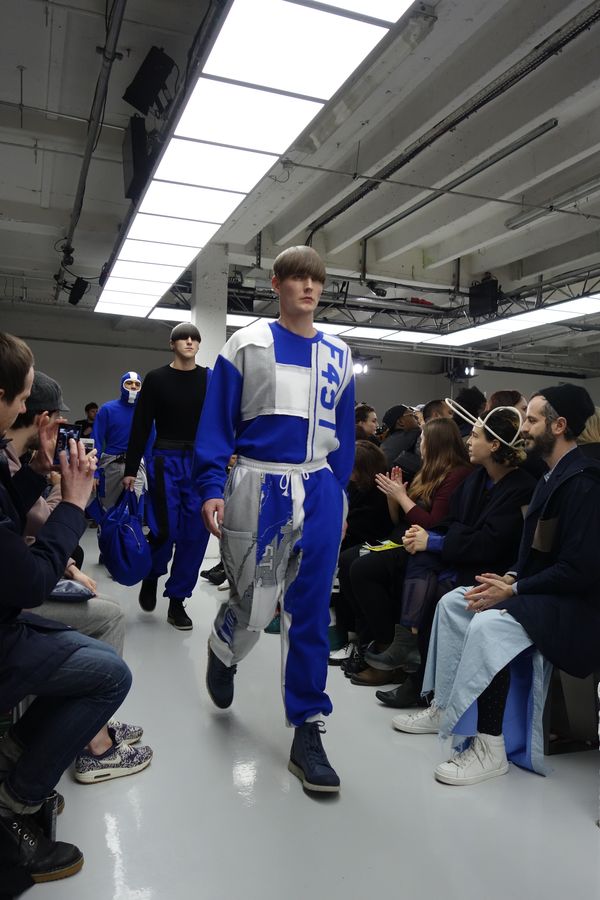 Each of the NEWGEN designers will be allocated a dedicated pop-up showroom space within the Designer Showrooms at The Store Studios, taking residence after their show or presentation to host press and buyers appointments.

Also Richard Quinn, who has been awarded "One to Watch", will be given exhibition space in the London Fashion Week Designer Showrooms this September. 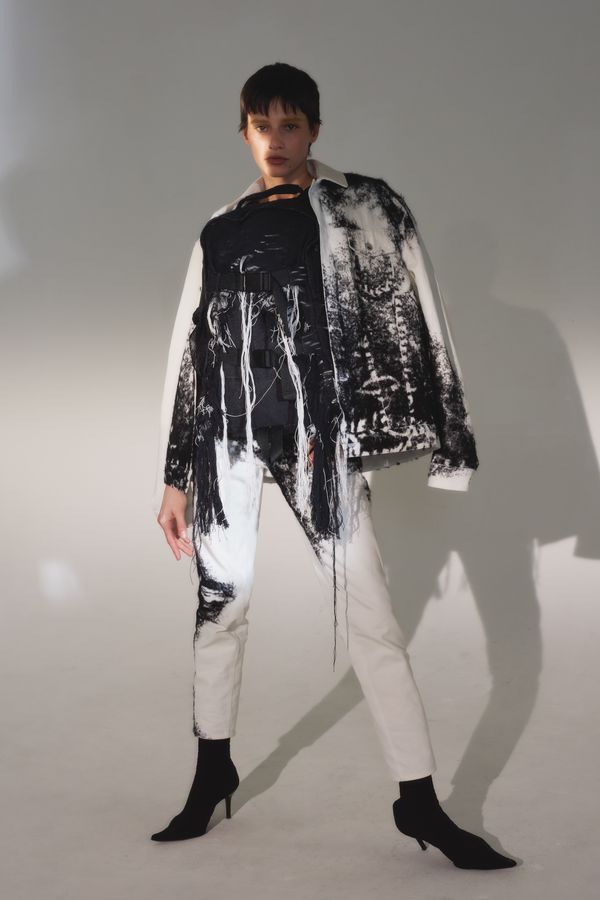 “The new format of our NEWGEN initiative allows the BFC to be flexible in the support it offers emerging designers, and recognizes the changing nature of fashion business and showcasing models”, said Caroline Rush CBE, Chief Executive British Fashion Council.

NEWGEN is a BFC initiative that supports emerging British fashion design with financial support, showcasing opportunities and individual mentoring and business training to assist the designers as they develop their business infrastructure and skills.

Since its inception in 1993, it has acted as a promotional launch pad for names including Alexander McQueen, Christopher Kane, Christopher Raeburn, J.W.Anderson, Marques’Almeida or Mary Katrantzou. 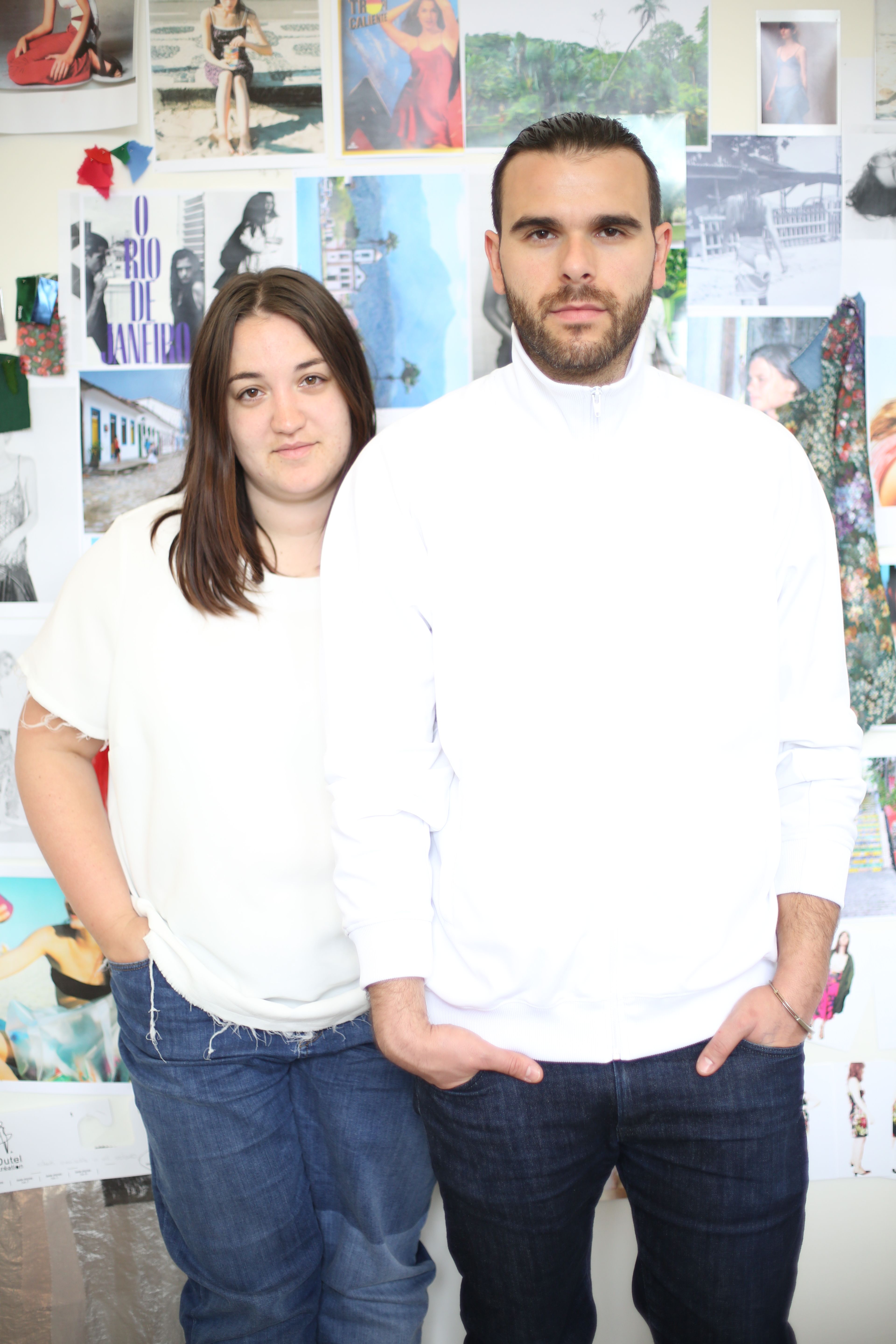 Marques'Almeida: "Denim was like a means to an end" 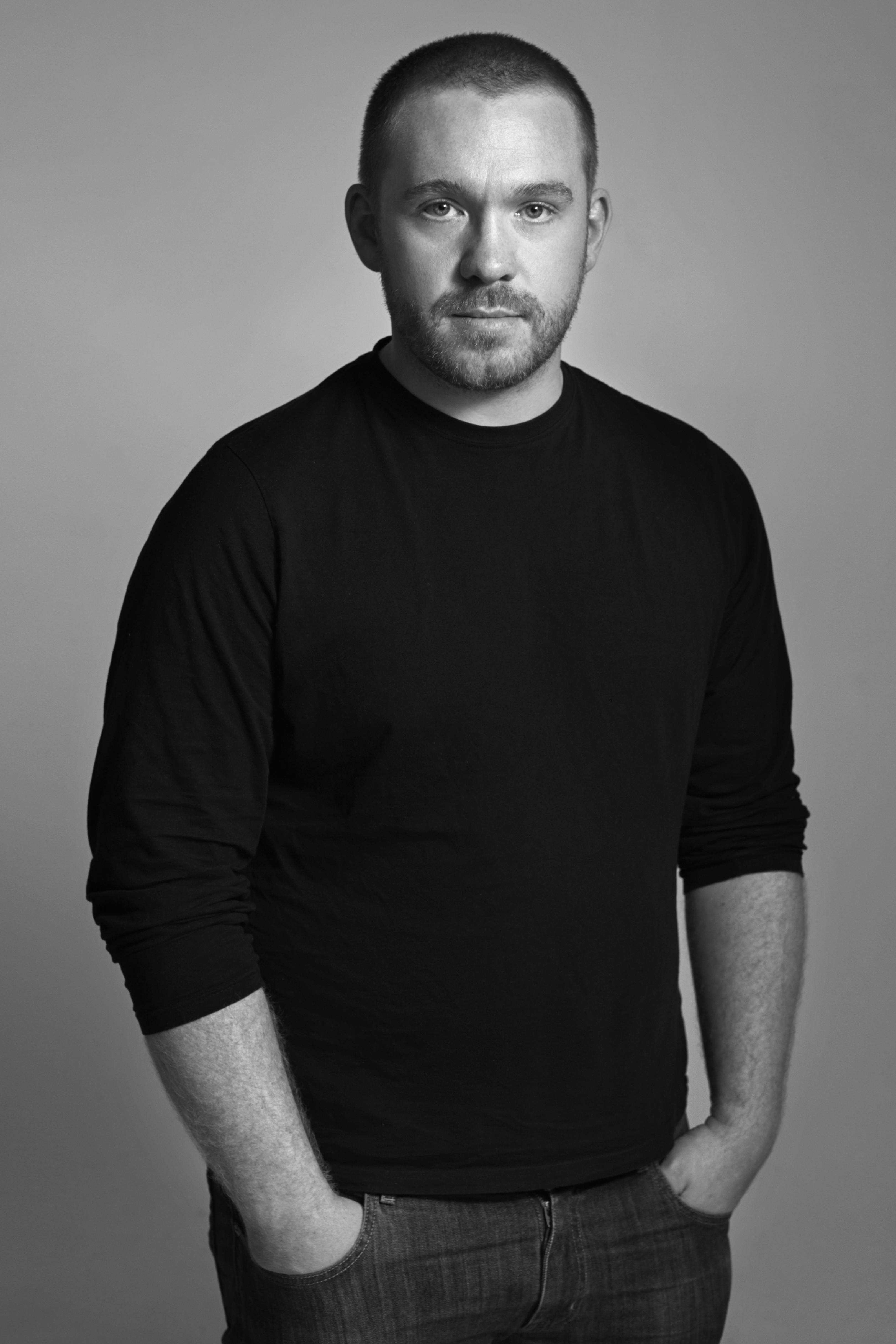 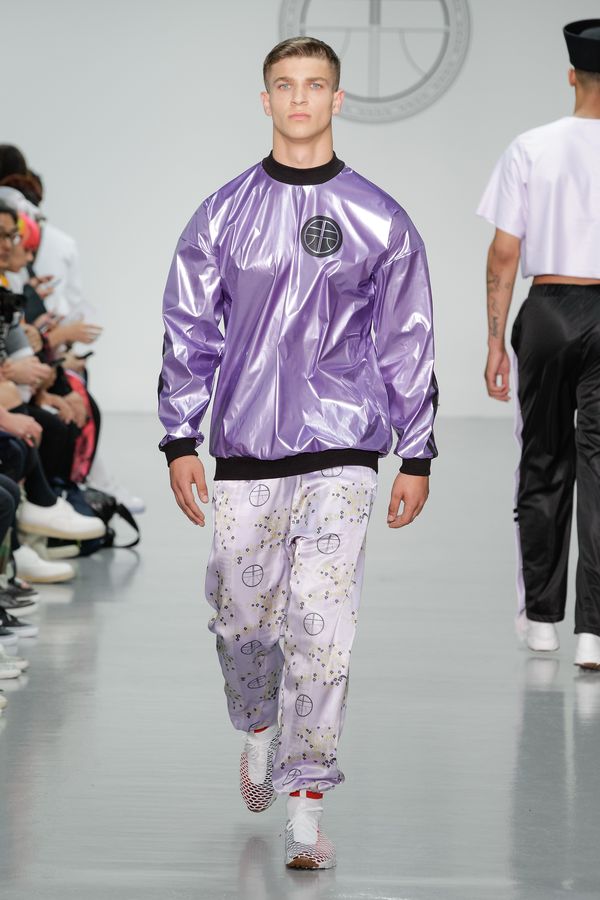