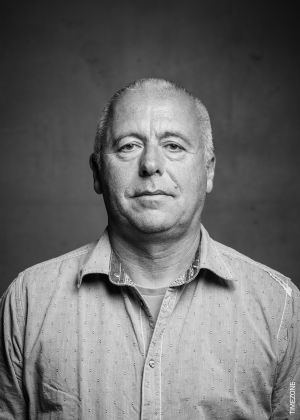 The new year has brought a new era for Timezone’s parent company Escape Clothing. Leo Textil Holding GmbH is its new owner and a new CEO. After only one year at the helm, Wolfgang Endler retired from the position of CEO of Escape Clothing GmbH and handed over things to Wolfgang Mosebach, who had already been advising Endler last year on setting the course for a successful future.

Endler now wants to dedicate himself to his project called Dahoam in the Inn Valley. In the immediate vicinity of the company building in Brannenburg, a multi-generational residential project is being built on a former barracks site. 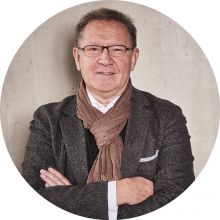 Mosebach is looking forward to his new position and says: "With Leo Textil-Holding GmbH we have a partner and owner at our side who–just like us–thinks in the long term, does not do any cost cutting and ensures the development of the company and thus also the future of the employees.” 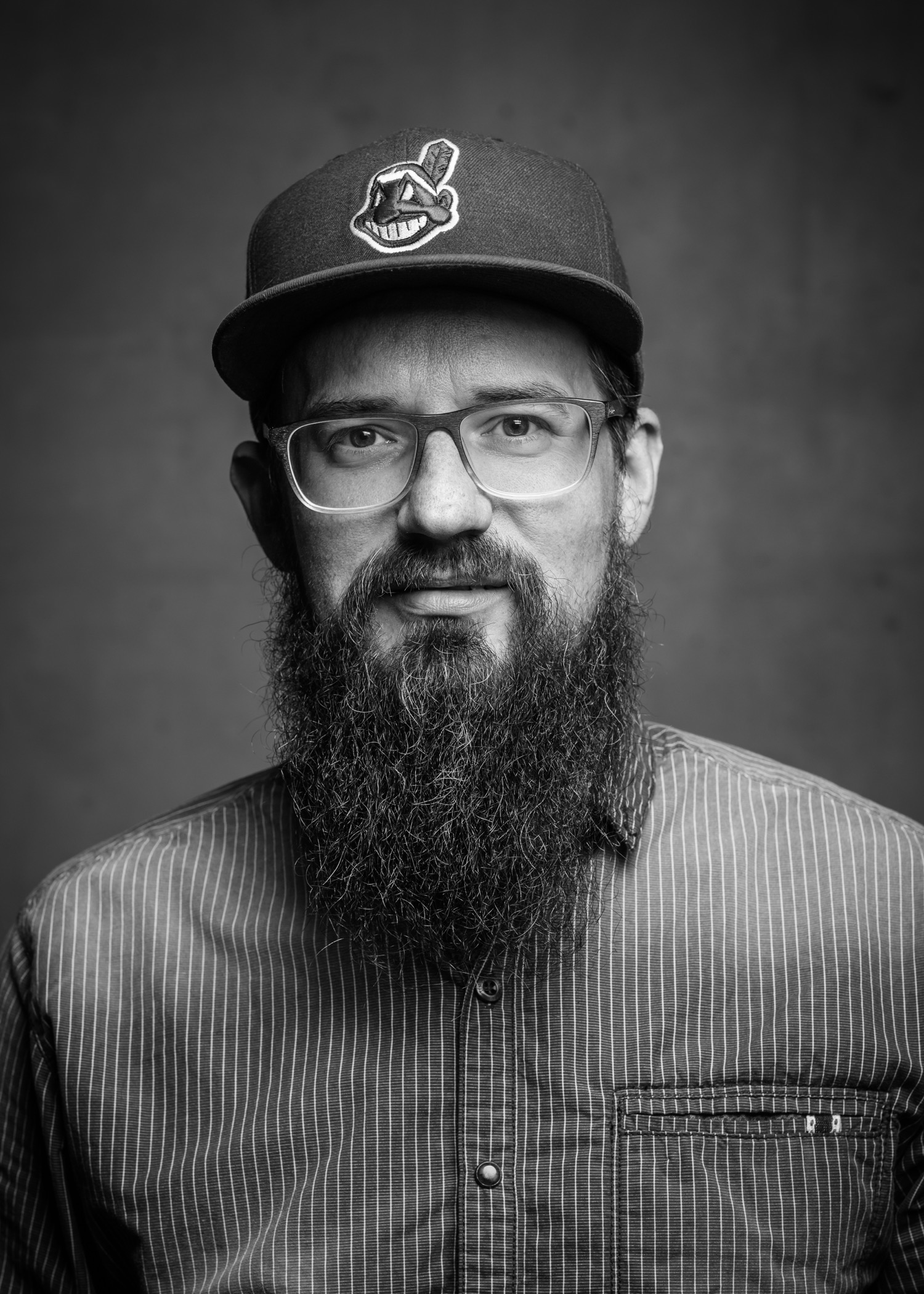 Why Timezone won’t exhibit in Berlin next January 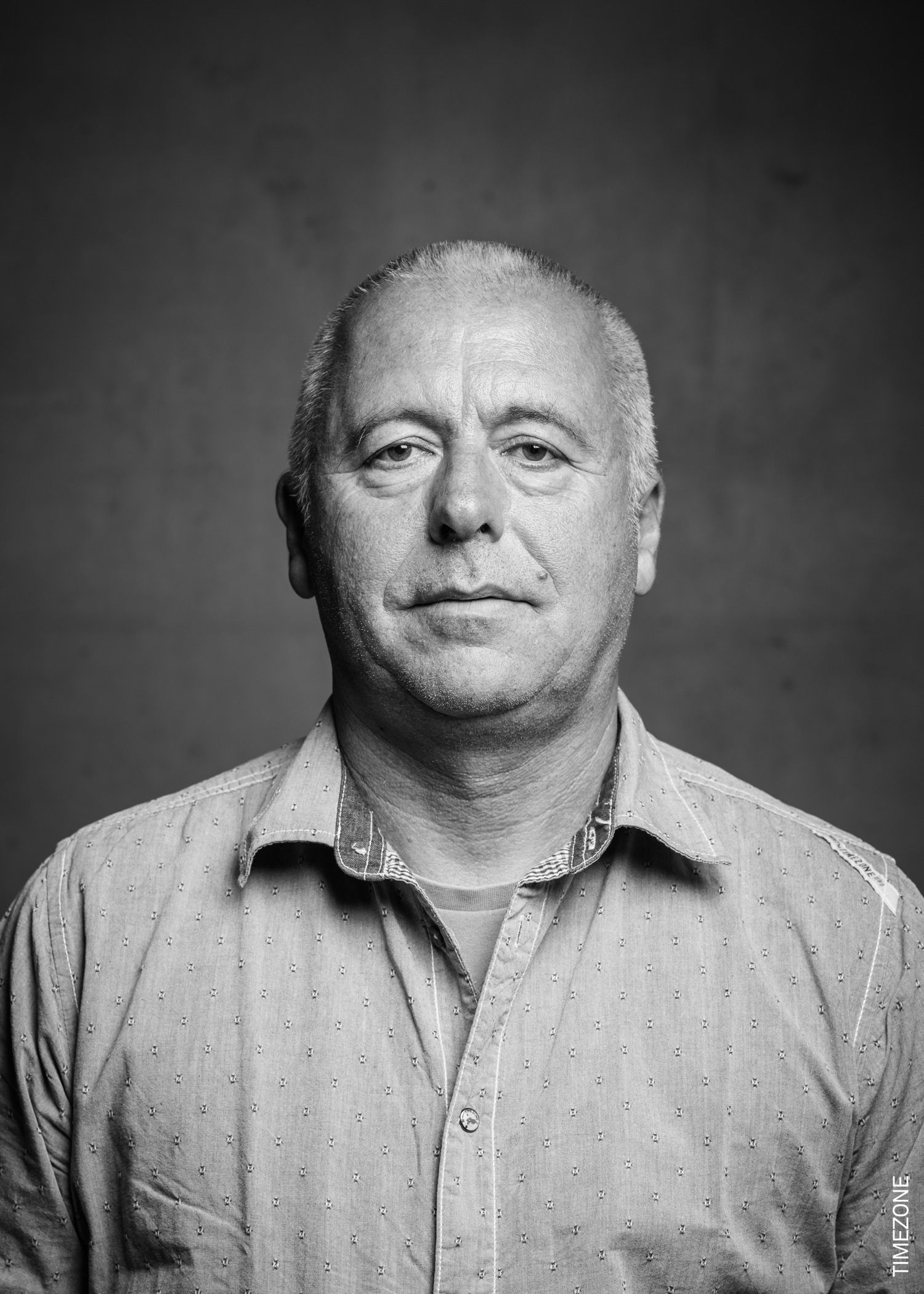 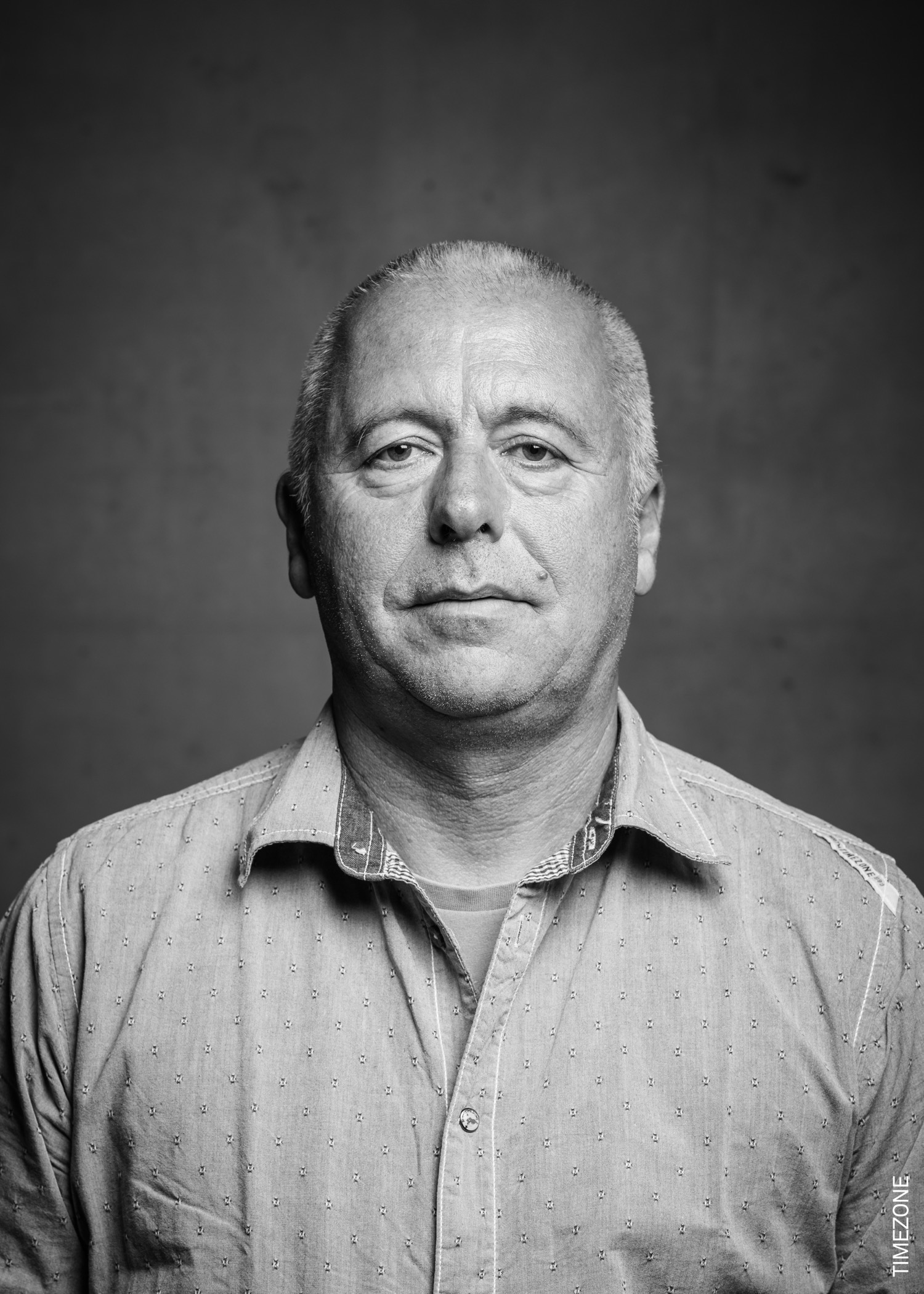 Timezone founder Wolfgang Endler: "Our prime focus is our product" 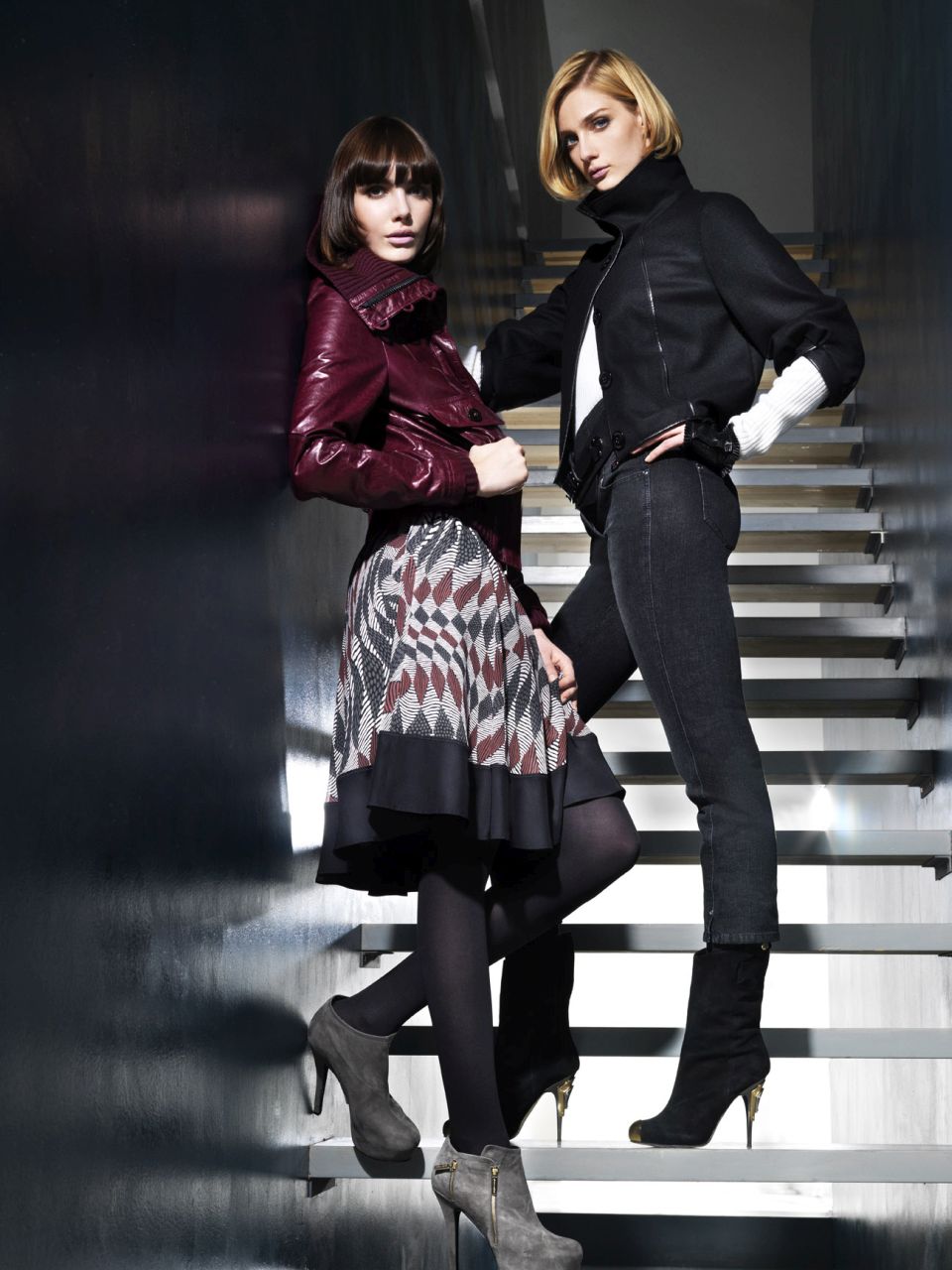