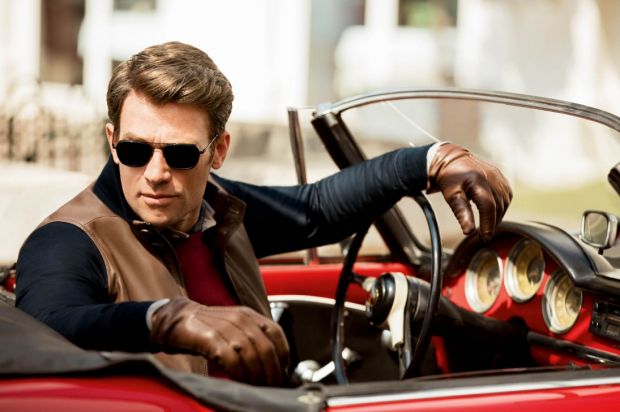 Pepe Jeans had acquired 100% of the French fashion brand Façonnable, which is controlled by Lebanese group M1, itself the owner of Pepe Jeans. The acquisition was announced by Spanish fashion magazine Modaes. Pepe Jeans intends to carry out a complete overhaul of the Façonnable business, focusing especially on the retail trade.

Façonnable was founded in Nice, France, and it was owned by US department store chain Nordstrom until 2007. Then it was acquired by M1, the group’s largest investment until it purchased Pepe Jeans in 2015.

In 2013 Façonnable recorded turnover of €47.2 million, with losses for over €30 million. The label tried to recover in the last few years, without succes. In 2015, Façonnable lays off 96 of its 448 employees and CEO Ludovic Le Gurrièrec resigns. Now that M1 has sold a 100% stake in the French label to Pepe Jeans, Façonnable will still be based in Paris, but the design office will relocate to Barcelona.

Pepe Jeans didn't comment nor deny the operation so far.