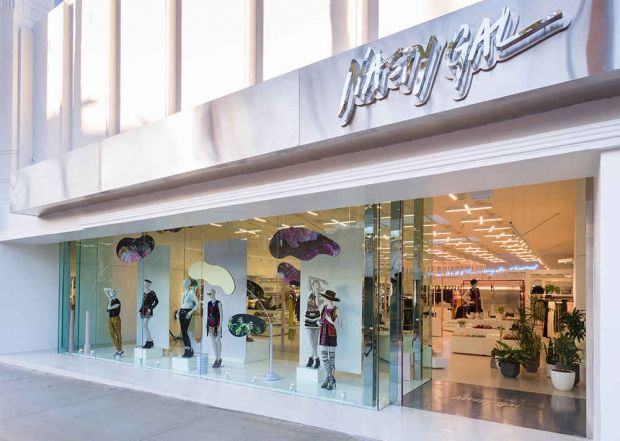 Nasty Gal to be sold to Boohoo.com for $20 million

The enterprise by #Girlboss Sophia Amoruso filed for Chapter 11 Bankruptcy Code protection in the US Bankruptcy Court on 9 November, 2016. 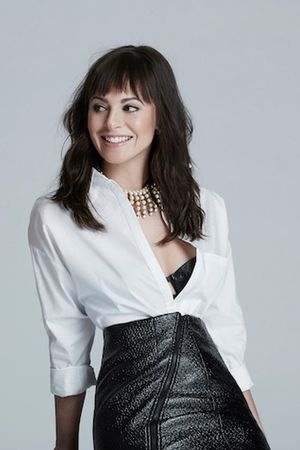 In late December, Boohoo announced that it had entered into an asset purchase agreement to acquire certain intellectual property assets and customer databases from Nasty Gal. The transaction has been governed by a US Bankruptcy Court approved bidding process. As announced yesterday, Boohoo has been notified by Nasty Gal's counsel that no acceptable, qualifying bids have been received and, therefore no auction will take place.

The US Bankruptcy Court is expected to give final approval for the takeover on or after February 8, 2017. If approved, the transaction is expected to be completed on February 28, 2017.

It will be financed through a combination of boohoo's existing cash resources and a new bank debt facility of up to 20 million USD.

Boohoo.com is a value fashion e-commerce player that was founded in 2006.