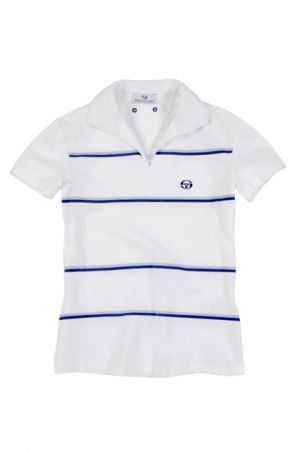 — June 16, 2008
Sergio Tacchini (sergiotacchini.com), the Italian tennis and sports apparel brand, is set for a re-launch following its acquisition in April this year by Billy Ngok, owner of the Italian company H4T and president and majority owner of Hong Kong-based sourcing and distribution company Hembly.

Ngok bought Sergio Tacchini, after its years of financial problems, for €27 million. H4T will distribute Tacchini through 200 stores in China by 2010. The expansion into the Chinese market should help to increase Tacchini’s turnover from its current €60 million to about €100 million.

At present the brand is sold through 120 stores, 80 of which are in Italy, and is registering 70% of its sales between France and Italy. In order to achieve its goals Ngok named its new CEO as Jean Luc Battaglia - the former manager of Diesel Italy - and designer Mauro Taliani, former designer for Hugo Boss and Calvn Klein.