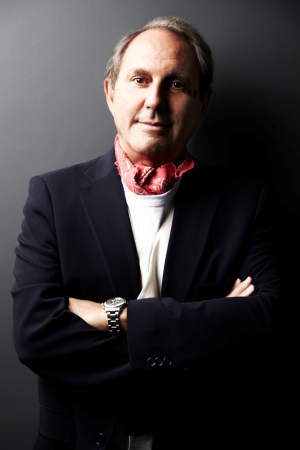 by Melanie Gropler — January 31, 2013
TA Associates, a global growth private equity firm, has announced that it has completed a majority investment of 60% in Dutch LLC, the parent company for fashion brands Joie, Equipment and Current/Elliott. Terms of the investment were not disclosed.

Since January 2007, Serge Azria has created a portfolio of brands that has experienced in excess of 30% revenue and profit growth each year over the last five years. The Dutch brands are sold in more than 2,000 stores in 75 countries, including high-end department stores such as Saks Fifth Avenue, Nordstrom, Neiman Marcus, Barney’s, Harvey Nichols, Selfridges and Printemps, as well as specialty boutiques in the U.S. and international markets.  JOIE and Equipment also both offer direct sales through the company’s recently launched e-commerce sites and through six retail boutiques in Los Angeles, New York and Newport Beach. Dutch operates primarily out of offices in Vernon, California and New York, NY.

James R. Hart, a Principal at TA Associates who will join the company’s Board of Directors. “Under Serge’s leadership, Dutch has developed partnerships with the most prestigious department stores and specialty shops worldwide and we look forward to maintaining and helping grow these relationships further.  With the recent addition of e-commerce and company-owned retail boutiques, we believe that the Dutch brands are well positioned to become leading lifestyle brands in the contemporary segment.”

“We are very happy to be working with TA Associates,” said Serge Azria, CEO and Creative Director, Dutch, LLC who will remain CEO of Dutch following TA’s investment.  “Out of the numerous offers we received, we chose TA because of their reputation, credibility and strength. They are a firm with a long and successful track record in the consumer industry.