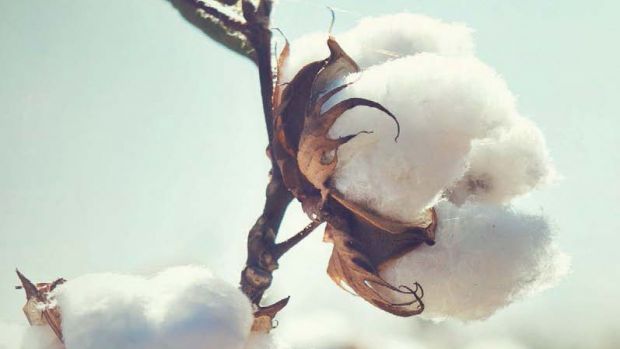 How much better is the Better Cotton Initiative?

The Better Cotton Initiative (BCI), a global not-for-profit organization considered to be the largest cotton sustainability program in the world, is registering record results in 2018 as BCI’s Retailer and Brand Members sourced more than one million metric tons of Better Cotton, 45% more that in 2017 (736,000 metric tons).

SI has asked Amy Jackson, director of membership, BCI, about the non-profit organization’s next goals, if it supports truly sustainable practices and why an increasing number of players embrace its cause. 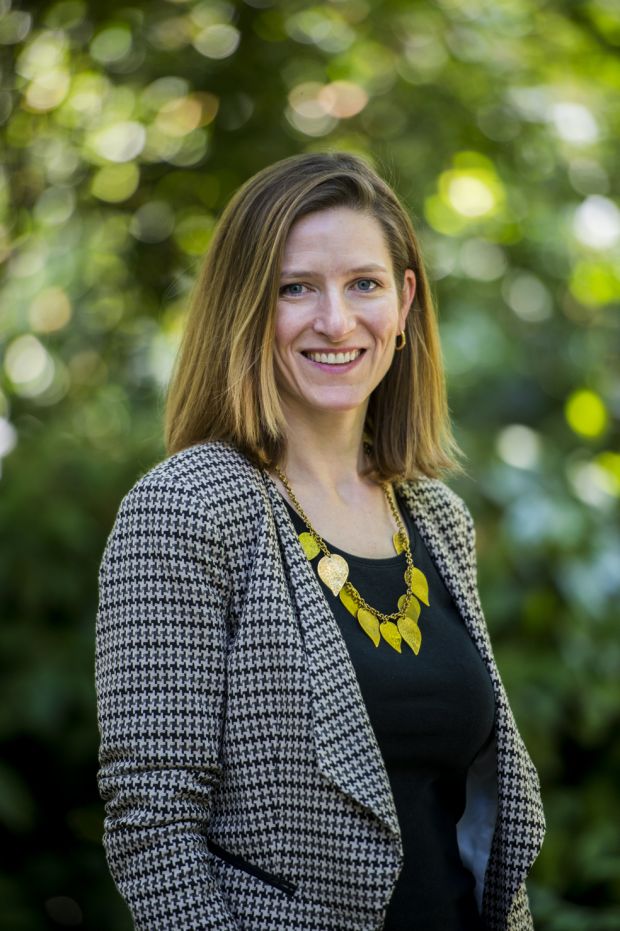 BCI cotton's consumption has increased notably in 2018. Could you give an estimate about the eventual consumption it could reach by end 2019?

In 2018, BCI membership grew significantly, while Retailer and Brand Members made substantial progress towards their sustainable cotton goals, sourcing record levels of Better Cotton and enabling BCI to invest in training and support for an increased number of farmers.

BCI considers itself a non-profit organization though, especially considering its recent growth results, doesn't it risk to be driven by the interest for higher revenues and eventually end up somehow exploiting its growers and other members?

BCI is a non-profit organization that exists to make cotton production better for the people who grow it and the environment it grows in. Last year, through our on-the-ground partners, we provided training on more sustainable farming practices to more than two million cotton farmers in 21 countries. By 2020, we aim to provide training and support to five million farmers.

BCI’s highest priority is the large-scale transformation of cotton production worldwide so that as many farmers as possible gain access to knowledge and tools to improve the environmental, social and economic sustainability of cotton production. In order to achieve this, we rely on funding from private and public donors and funders, and our Members. BCI has more than 1,500 members spanning the entire cotton supply chain and all BCI Members are committed to supporting us in our mission to deliver training to cotton farmers to make cotton production better for people and planet.

BCI cotton also grows Genetically Modified (GM) cotton. Couldn't this type of cultivation create other problems to the environment in the long term? Once you growth GM plants in a piece of land you cannot go back to "normal" plants anymore. How is BCI reacting to such an eventual long-term problem?

Today, nearly three quarters of the world’s cotton is grown with genetically modified (GM) seeds and many of the farmers using them have no alternative. If BCI were to exclude GM seeds from the Better Cotton Standard, we would be excluding millions of farmers and communities around the world from receiving valuable training, support and the opportunity to improve their sustainable agricultural practices and livelihoods. Therefore, BCI has adopted a position of being “technology neutral” with respect to GM cotton–that means we will neither encourage farmers to grow it, nor seek to restrict their access to it.

We view the lack of diversity in seed options as problematic. In India, BCI has encouraged and supported some BCI Farmers to run trials of local non-GM cotton varieties, which hold great promise for addressing climate change especially in extremely dry areas.

Is your organization considering to also promote other types of cotton cultivation including, for instance, biological ones?

BCI Farmers receive training on how to use water efficiently, care for the health of the soil and natural habitats, minimize the impact of harmful crop protection practices, preserve fiber quality and apply decent work principles.

Many BCI Farmers implement natural farming methods, such as applying homemade natural pesticides (made from ingredients found in nature) to their crops, or using natural insect traps such as pheromone traps, which reduces a farmer’s reliance on chemical pesticides.

We recently shared a story about a BCI Farmer in India who embraced natural farming methods.

What benefits do companies get by using BCI cotton–apart from showing they behave responsibly toward society, workers and the environment?

BCI was born from a “roundtable” initiative led by WWF in 2005 with the goal of finding more sustainable solutions for farmers and for the environment.

Brands are increasingly shifting towards a more sustainable business model; many recognize that being socially and environmentally responsible is a must. Our Retailer and Brand Members are committed to supporting cotton farmers through the Better Cotton Initiative; many have made public targets to source more sustainable materials by a set date.


How much BCI tons were sold in 2018? How much of it goes to fashion brands and companies?

The top 15 (in descending order) companies according to their total Better Cotton sourcing volumes in the 2018 calendar year:

Review FashionSustain: “Sustainability is a new class of design” 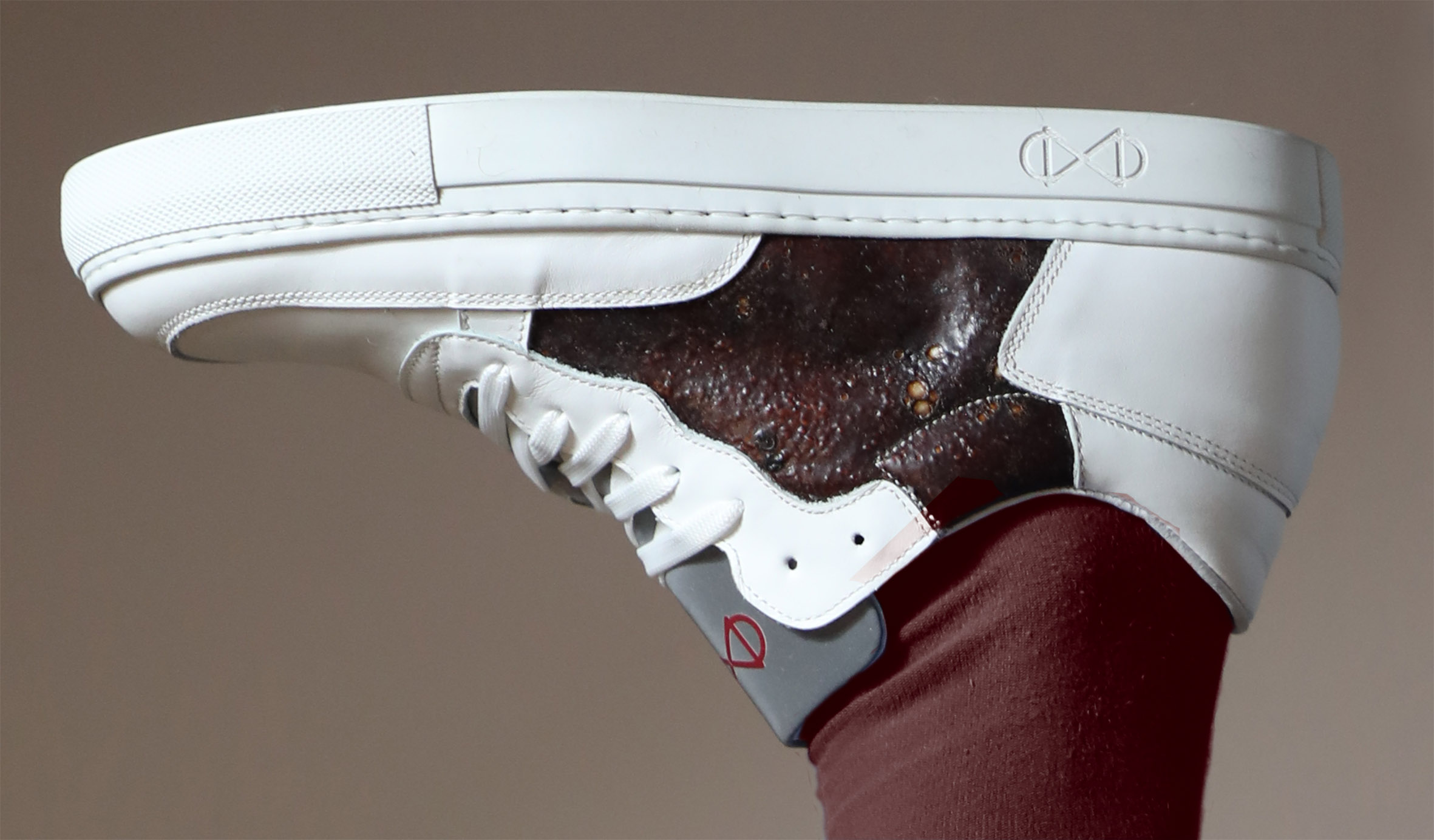 From bones to blood, designer tackles sustainability with slaughterhouse waste