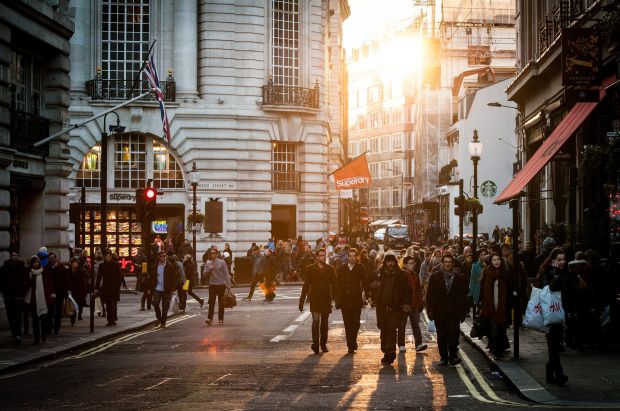 According to a survey by management and IT consultant Capgemini, the consumer’s frustration about the shopping experience at stationary retailers is growing.

For the survey, 6000 consumers in Germany, China, the US, Sweden, France, Great Britain, Spain and the Netherlands have been asked about their opinion on online and offline shopping. For a better comparison, also 500 retail executives in the 9 markets, 24 technology start-ups and a few London shop managers were interviewed.

One of the outcomes was that 40 percent of Germans conceive shopping at stationary retailers as an unpleasant duty. They criticize the missing link between online and offline shopping, as well as comfort and functions they’re used to from shopping online.

More discontent in international comparison are only the Swedish (54%) and Spanish (49%), while in China (20%)and the US (31%) the consumers are a bit more satisfied with their stationary retailers.

Especially noticeable is the strong discrepancy between opinions of consumers and retail executives. 81% of executives in German companies think classical retail will remain important in the future, while only 40% of consumers agree with that opinion.

What German customers fault the most is the difficulty of comparing products at stationary retailers (71%), the long queues at cash desks (66%) and that they can’t find products they are looking for (66%).

The message of consumers when they say they’d rather do laundry than go shopping, which also emerged at the survey, should be a clear hint for stationary retailers. Flexibility, speed and comfort are highly demanded and can only be faced through rethinking and also digitalizing offline stores.