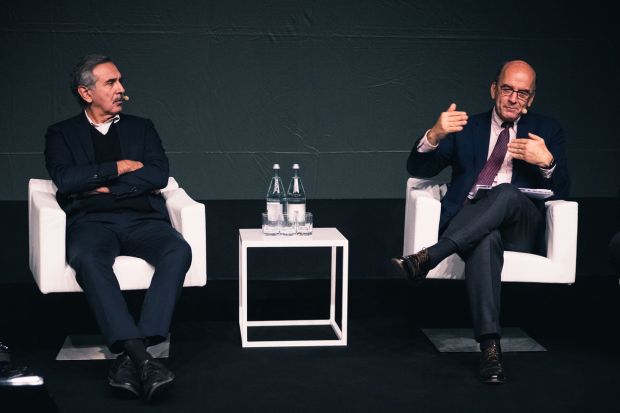 It was the event’s sixth edition and for the first time it was entirely managed by Pitti Immagine’s digital arm e-pitti.com. It hosted about 40 panelist insiders among experts and start-uppers sharing their visions about how technology connected with fashion will be increasingly important. An audience of about 500 insiders attended. 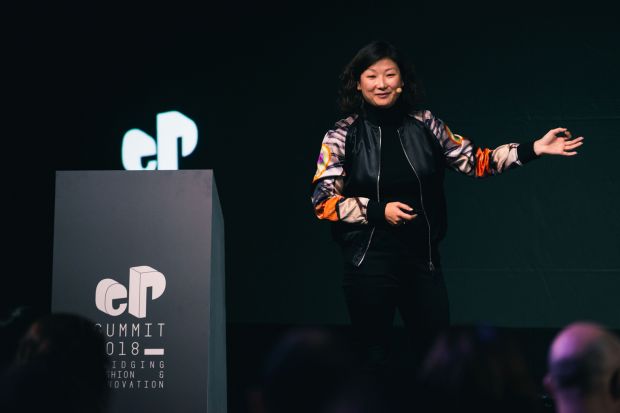 Key topics discussed during the summit ranged from the next technological disruptor and how can brands create communities through social media marketing platforms to whether if retail is dead and what factories of the future will look like. 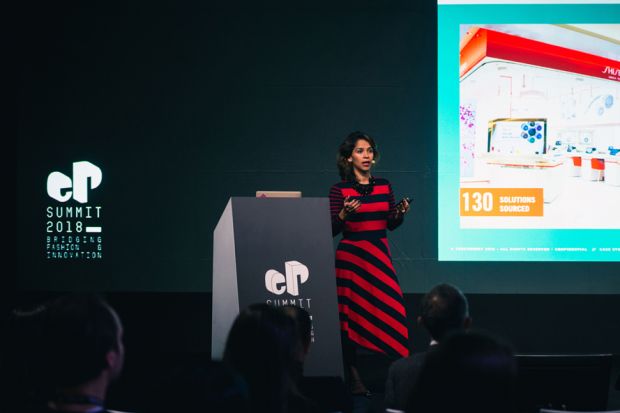 Here are some key highlights of what was said:

According to her, the geographical area that attracts the most investments in technology and reaches the most significant achievements is the US, more than doubling the amount invested by European investors. New York is the most active city in fashion-tech investments, while Milan is lagging behind other fashion capitals such as London and Paris. India is exploding showing both Delhi and Bangalore among the top 10 performing cities in the investment area. Cannone also pointed out which players are most involved in developing their digital business area. Department stores such as Westfield and Galeries Lafayette are looking for new solutions in this field to attract their customers to the stores, while fast fashion chains such as H&M and C&A are strongly committed to supporting sustainable initiatives.

Basicnet Group’s vice president of sales Lorenzo Boglione presented his company’s recent strategy: “We only look at brands if they have a strong heritage in order to make them contemporary. It’s the only way to resurrect a brand and make it appealing to the 15- to 20-year-olds.”

Napapijri’s head of creative Jason Martin Lowdon explained: “Our recent collaboration with Martin Rose was extremely successful and helped us reposition. We only select our collaborations by culture: they have to be aligned for aesthetics and culture with your brand. Only through this you can bring new energy to your archive.” 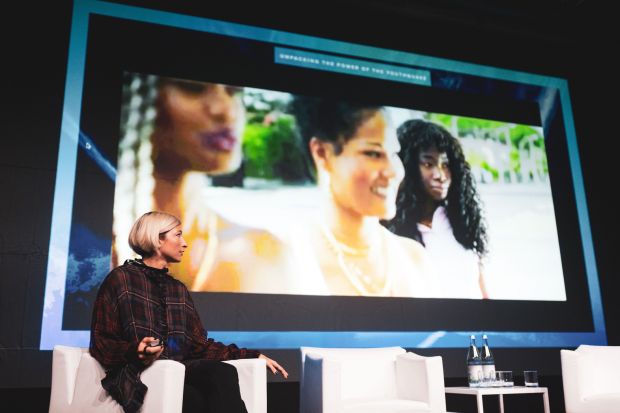 Manuela Strippoli, marketing director Southern Europe for Converse, explained how the company revamped One Star, an iconic model almost unknown to the youth of today. “We started initiatives with Liberato, a Neapolitan music artist who has no face, no person and never shows up publicly. We wanted to create a dedicated moment for our youth and organized a live performance to be followed by other events and collabs. We had informed his fans about the event only six days before without explaining any detail about it. More than 35,000 people joined this concert. While, during a Milan free concert event all the over free 6,000 QRcode access passes we offered were ‘burnt out’ and downloaded in less than 30 minutes.”

Creating customer engagement and collaborations with hip-hop related projects could also help luxury brands reaching great results as pointed out by Liz Bacelar, CEO, and The Current. In 2018 luxury brands registered a +5% in sales thanks to operations they carried ahead together with hip-hop brands and streetwear brand personalities. “Every year 1.35 million start-ups are born, estimated 2.5 per minute and 3,700 per day,” she said. And referring to new companies today’s must-do, she added: “If you can’t understand the new world of digital, fire yourself. Build an executive team that is digital-first. Make sure there is a techie on the board of directors. If the board has a low digital IQ, the company will have a low digital IQ.” 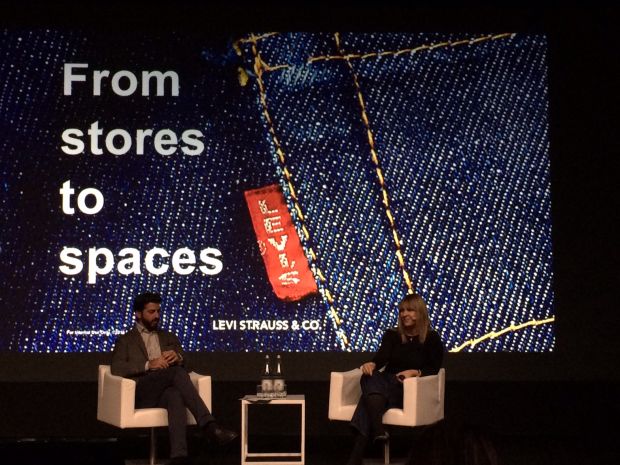 Lucia Marcuzzo, vice president, Central Europe at Levi Strauss & Co. commented: “At Levi’s innovation is part of our DNA. Our brand was born from innovation and game-changing. Our founders added a rivet to jeans in order to avoid their breaking. After the ’90s when the company reached its peak, it risked bankruptcy as it had taken to only rely on its past. Now we are focused on experimentation and progressing again through our own Eureka 14,000-sq.-meter innovation center. There we are developing many different finishes and products, including highly innovative sustainable productive techniques.”

Marcuzzo continued: “Also the role of store is changing fast. It cannot simply be a place for buying but also for entertaining. For this reason we are calling it ‘space.’ We have recently opened two stores in Europe in Berlin and Rotterdam where people–very hands on–can customize and manually craft their pair of jeans, but also personalize them digitally as computers help them placing decors and agings.”

Joaquim Hensch, managing director, Hugo Boss, commented: “The future is all about co-botics, which is all about bringing humanity back and merging it with the work of robots. We need the cooperation of both.”

Alessandra Domizi, industry head, fashion & retail, Google, pointed out: “We have an opportunity to enrich the process linked to productivity and art through data and link it all to the specific needs of customers. Experience is very important and the most important changes are related to data-driven intelligence. Virtual reality and artificial reality can all make the difference.”

Jane Han, global creative lead for luxury, Instagram & Facebook, explained: “If you can impact a group of small people deeply that will spread. Once you have established a community [on social media] you can impact them all with your message,”

Thierry Andretta, CEO, Mulberry, believes that physical stores are still part of the future: “In online, as on offline, service and experience always win… because today clients are more digital than ever but they are not giving up on the physical story.”

Christina Fontana, business development director, Italy, Alibaba Group pointed out how–practically–consumers are kept under brands’ close control: “We are able to create a true vision of who customers are through data. Data belongs to the brands.”