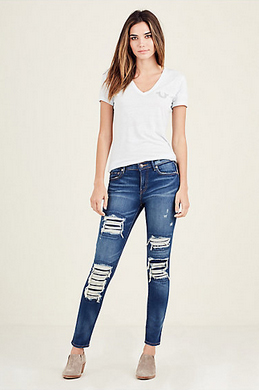 by Maria Cristina Pavarini — July 10, 2017
Premium denim brand True Religion Apparel has filed for bankruptcy protection and signed a restructuring agreement with a majority of its lenders with a deal to slash its debt of about $500 million.

Under True Religion's plan, its lenders will receive most of the equity in the reorganized company, whose debt load will fall by $350 million to $140 million. The company aims to exit bankruptcy in about four months according to court papers.

"We are taking an important step to reduce our debt, reinvigorate True Religion's iconic brand and position the company for future growth and success," True Religion’s chief executive, John Ermatinger, said in a statement.

The company's restructuring plan provides for full payment of claims of its continuing trade creditors, which includes vendors, suppliers and landlords.

True Religion said the pre-arranged plan could take about 90 to 120 days to receive confirmation from the bankruptcy court. 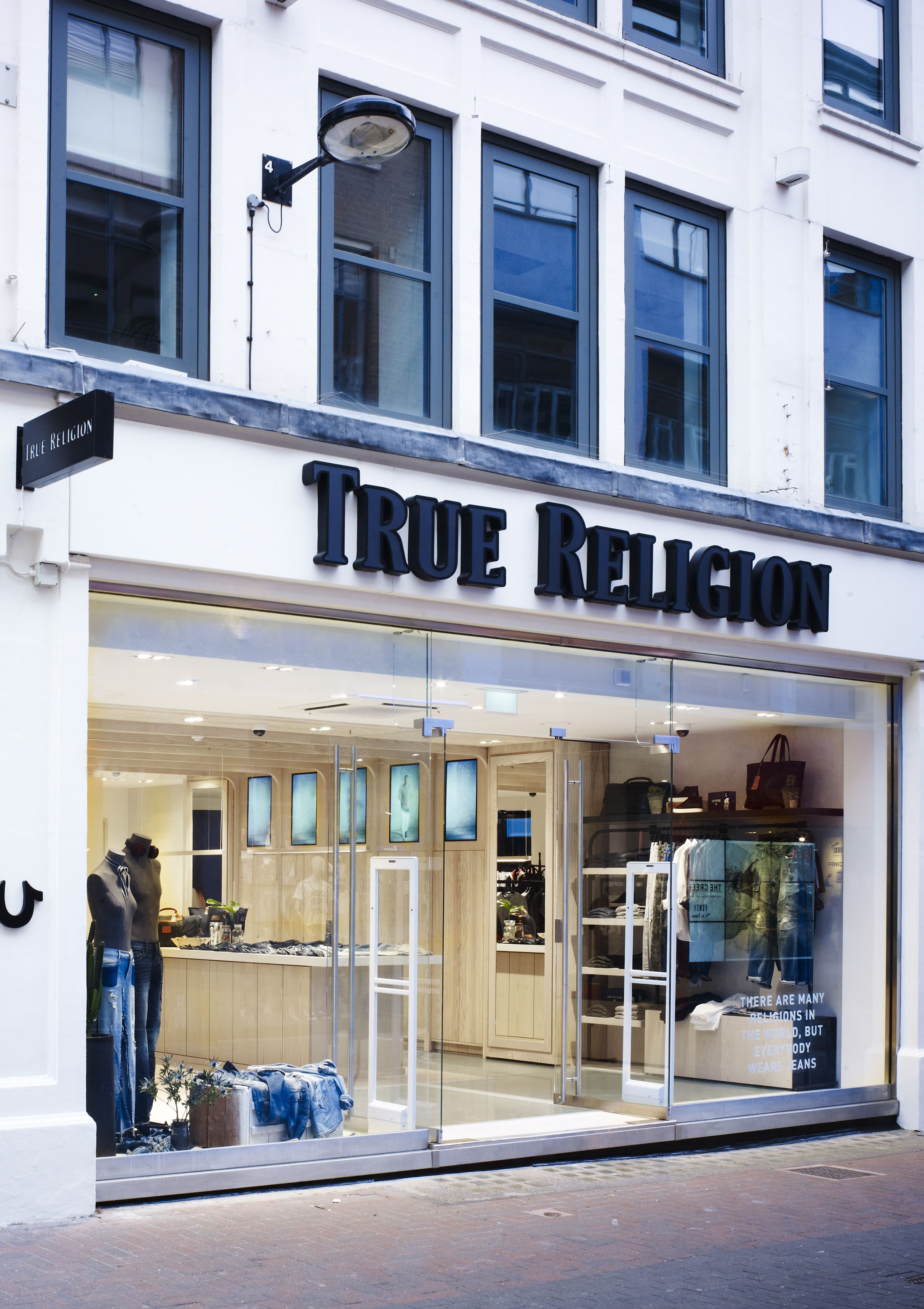 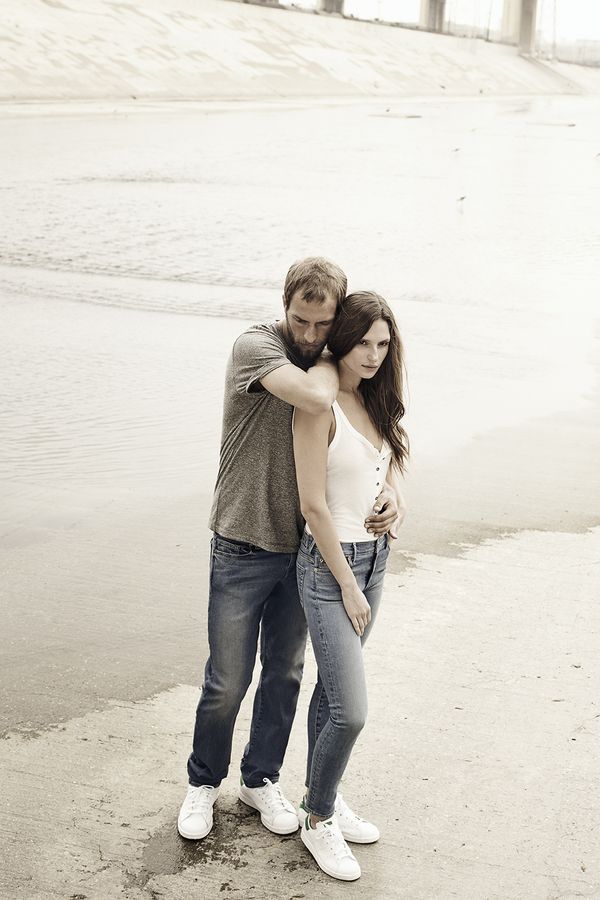 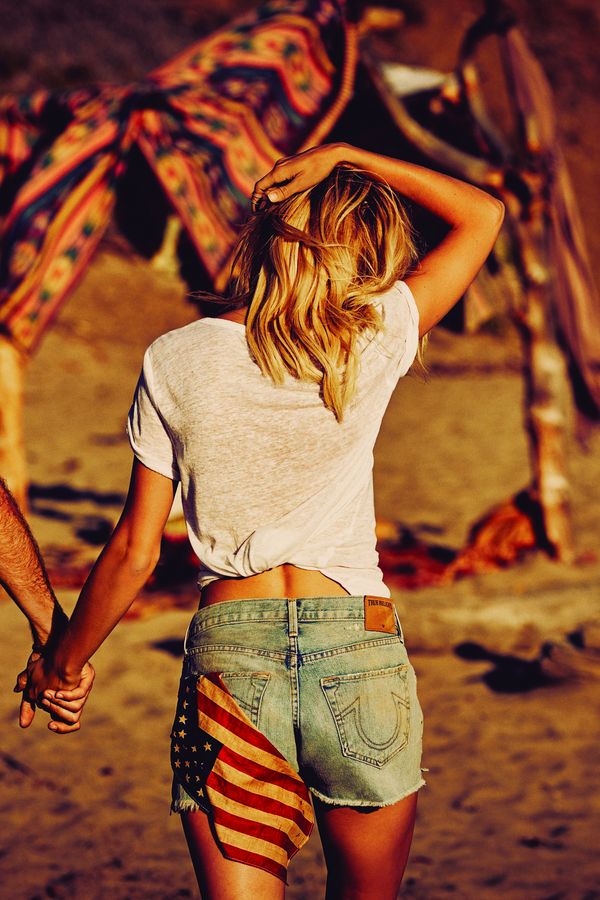 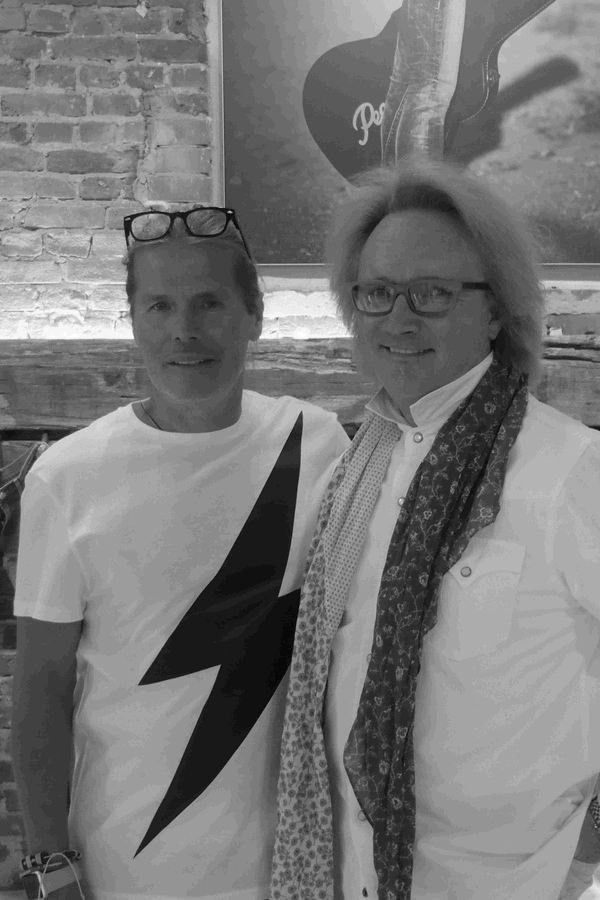