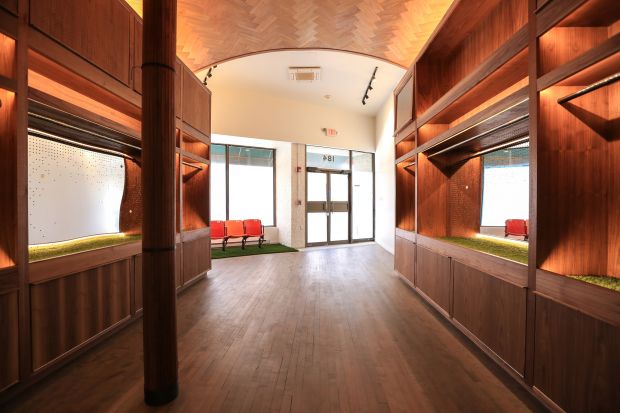 Bodega, the iconic streetwear and sneakers mecca in Boston, MA, has opened up a new retail concept for the artful exhibition of revolving limited or exclusive capsule editions.

“Series” will display one brand’s capsule collection per exhibition, examining the intersection of art & design, sports, culture and fashion.

For its inauguration, Series staged (and sold) the first drop of the Adidas Originals by Alexander Wang collection last Saturday (April 1) with the second drop coming to the store on April 15.

For 2017, collaborative exhibitions with New Era, Bandulu, and Stone Island are scheduled at Series on an invite-only basis.

“We’ve been experiencing campouts and queues for special projects since the beginning of Bodega and began to think how great it would be to create that opportunity for special collections from our extended family of friends and their brands. Bodega itself is a full environment so why not create full environments in a space like Series for projects that have full storylines and visuals that should be presented as an exhibition. The lines between fashion and art are so blurred, we might as well fuse the two by highlighting fashion as performance art, and the retail space as installation art”, said Bodega co-founder Oliver Mak. 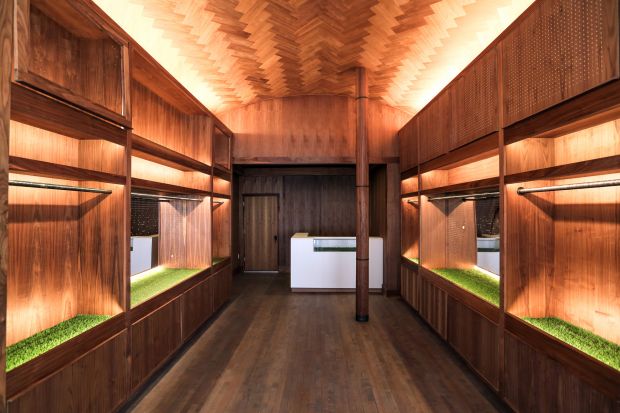 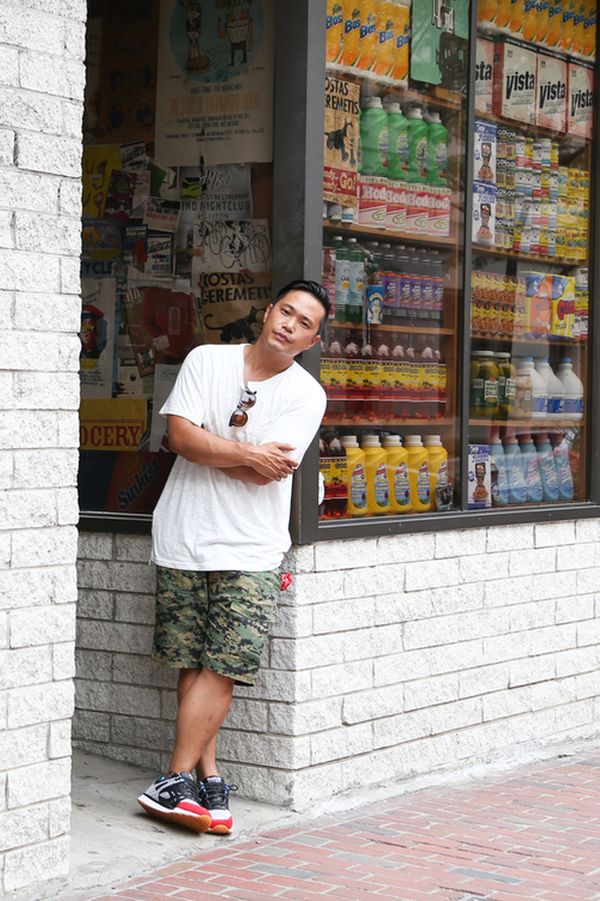 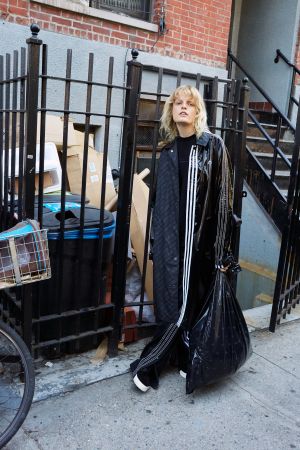 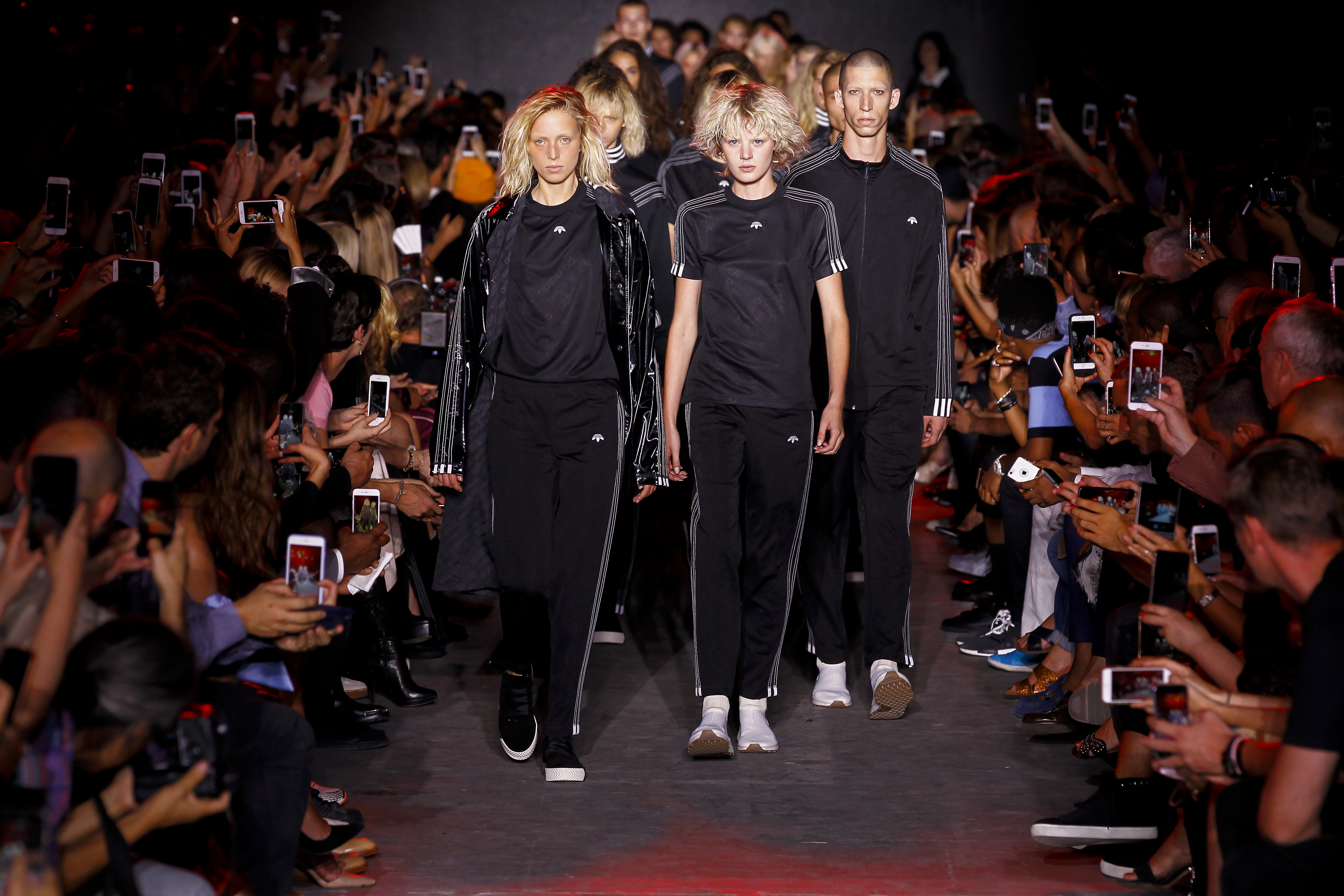 An army of tracksuits: Adidas Originals by Alexander Wang