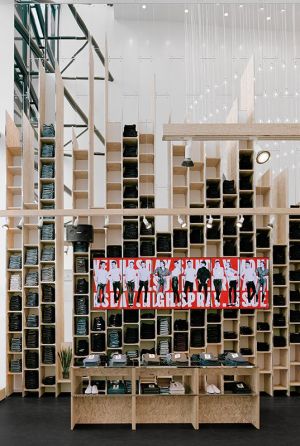 Weekday to spread out in Europe with nine new stores

Weekday continues its European store expansion in 2016: The Swedish retailer will open a total of nine new stores this year, thereby unlocking two new markets, Austria and Belgium.
April saw the opening of a new Weekday store in Umeå, Sweden, plus the retailer’s first Austrian outpost in Vienna. Over the coming months, Weekday will open three new stores in Norway (two in Oslo, one in Fredrikstad), tap in to the Belgian market with a store in Antwerp, unveil one new German store in Frankfurt am Main and two further Dutch stores in Groningen and The Hague. 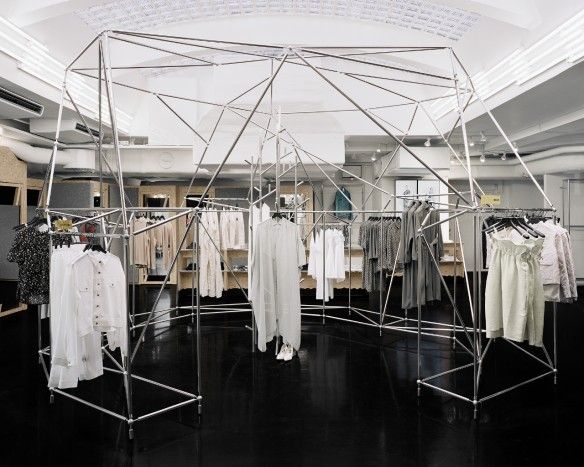 Photo: Weekday
Weekday store in Stockholm
Thus, Weekday will operate 28 own stores by the end of 2016 and it doesn’t stop there. The H&M-affiliate plans a “large expansion over the coming years via continuous growth on both existing and new markets”, as announced in a corporate statement.
“It feels good to open so many Weekday stores this year. This enables us to reach a broader audience. We believe in a modern, thoughtful and minimalistic approach of fashion and we are sure that all our planned stores will be a great addition to our proposal”, said David Thorewik, Weekday’s managing director.