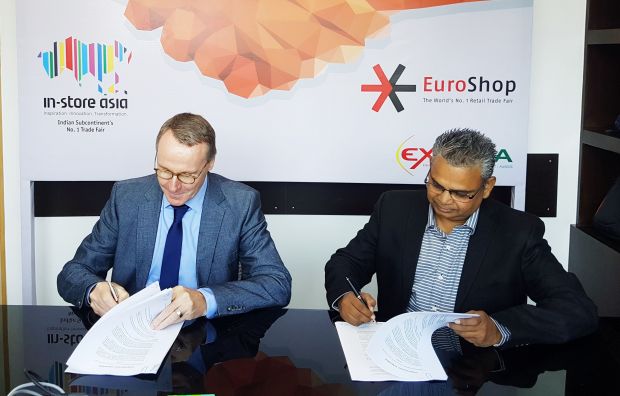 German retail trade show EuroShop has teamed up with In-Store Asia, the retail trade fair annually taking place in New Delhi, for a new joint trade show in India. The show will keep the name “In-Store Asia”, but runs under the roof of newly founded company Excosa. It will switch annually between the two mega cities Mumbai and New Delhi.

Both fairs have sealed the deal to cooperate on the long-term, after EuroShop already created an opportunity for their exhibitors to present themselves at this year’s In-Store Asia in August, at the “Mall of Europe powered by EuroShop”.

EuroShop and In-Store Asia share equal parts of their new business Excosa. For EuroShop, the new venture marks the next step in entering the Indian market, which is one of the fastest growing retail markets in the world with a volume of 500 billion US dollars.

The Indian fair will resemble a smaller version of EuroShop through its thematic divisions, including Signage & Graphics, Technology, Stall construction and the two core sections POS solutions and Shopfitting. The new fair is expected to be visited especially by apparel and lifestyle brands, retail solution providers and POS solution providers.

Excosa’s first “In-Store Asia” will take place from 22 to 24 February 2018, at the Bombay Exhibition Center in Mumbai. 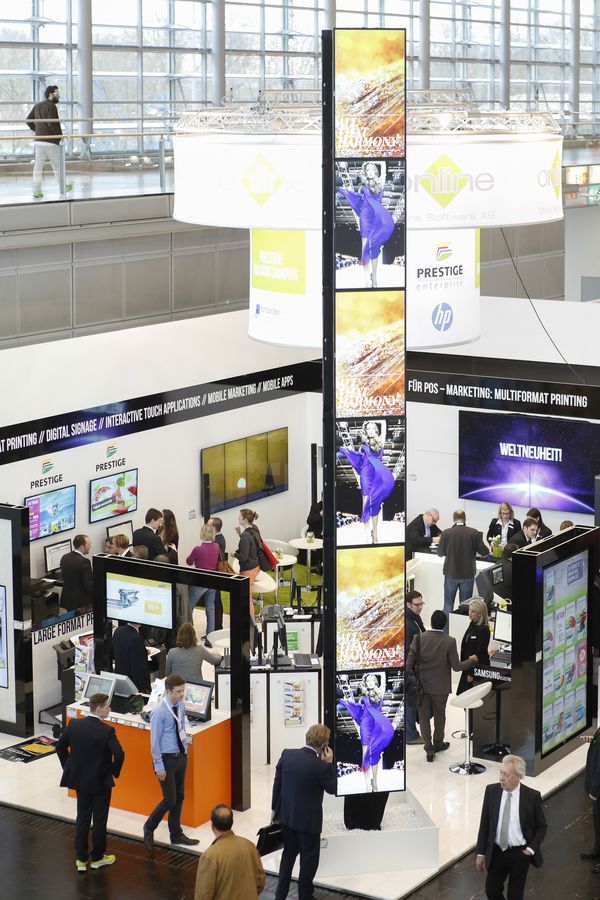