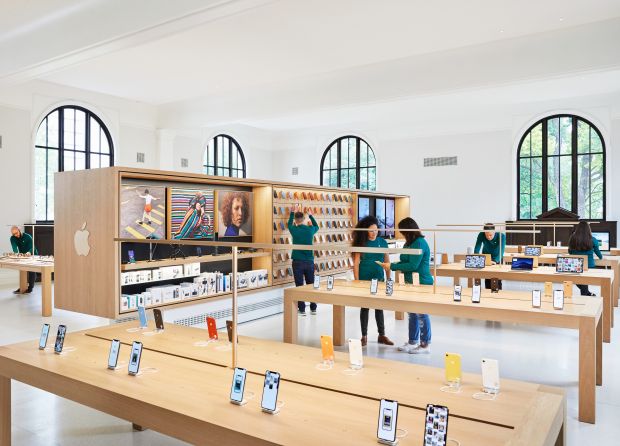 Why an Apple store can't be replicated 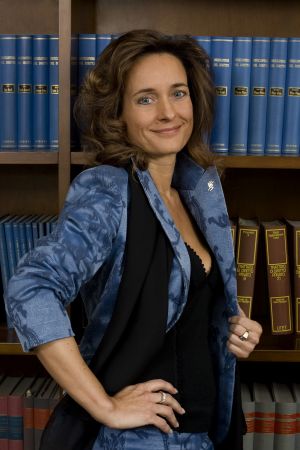 What can you legally define with the term “brand”?

There are different types of brands in the market. They can be logotypes, brand names or 3D brand indicators, though all of them have an absolutely precise task as they create a link between a product and the company behind it.

If a car carries a small 3D angel statue on its front part that one is not a nice decor. It is simply a 3D brand, exactly as Coca-Cola bottles or Toblerone chocolates. When I see that bottle shape or that chocolate without paper I immediately recognize them without reading their names. The brand is that ID asset that has a distinguishing capacity as its juridical function is to indicate consumers the company origin of a product.

How can a store be considered as a brand itself?

In the past important architects designed some special interiors that somehow led the consumer to associate that specific interior to a brand. The first case I can recall were Gucci stores in the 1970s. Maurizio Gucci himself, before he was killed, had understood that, in order to relaunch his own brand after ups and downs, it was important to create monobrand stores that should all look the same, no matter where they were. He thought it was important that all clients could find themselves in a “Made in Gucci” environment. Then he asked Celeste Dell’Anna, a great architect, who first created luxury solutions as modular decor pieces like shelves, tables, and furniture. This way, whether the store was in Milan, Florence, Rome or Beverly Hills these decor pieces could adapt themselves to any environment and consumers could feel were inside a Gucci store. Such an idea was new in times when designers used to register either a piece of furniture, or a shelf simply because they were different from other existing ones. 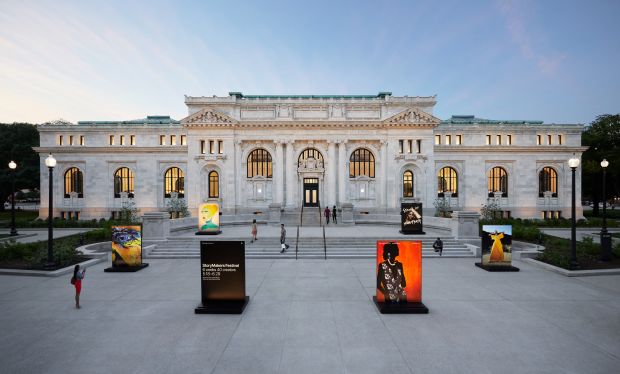 Soon after, many multinationals wanted to create their own stores all over the world with a common DNA as part of their total brand image. In those years also franchising was born. Benetton, for instance, involved a vast network of stores by offering them its brand’s own philosophy, own logo, a vast 4,700-piece collection and a full package including know-how, advertising, particular furniture and visual merchandising among other benefits. The success of Benetton was practically given by the well-recognizable widespread network of franchising stores.

Similarly this need to characterize a store’s identity became more widespread and also other sectors like hotels and banks followed that path. The Chebanca and ING online banks were born as Internet services and only later also started opening brick-and-mortar offices for extra support and for informally meeting client types like young mums and young people looking for financial support. As clerks were no longer sitting behind a glass panel, also these locations looked more welcoming, informal and friendly as painted in–respectively–corporate yellow or orange, hosting comfy seats or cuddling places as, for ING stores, pumpkin-shaped orange sofas.

What evolution did Apple stores bring?

Apple was the first to register its stores as a brand. An Apple flagship store’s image is so characterizing that if one took any consumer, blindfolded and brought them anywhere they would not know in what city they are (Milan, Rome, Berlin or Tokyo), but when looking around they would certainly recognize they are inside an Apple Store. 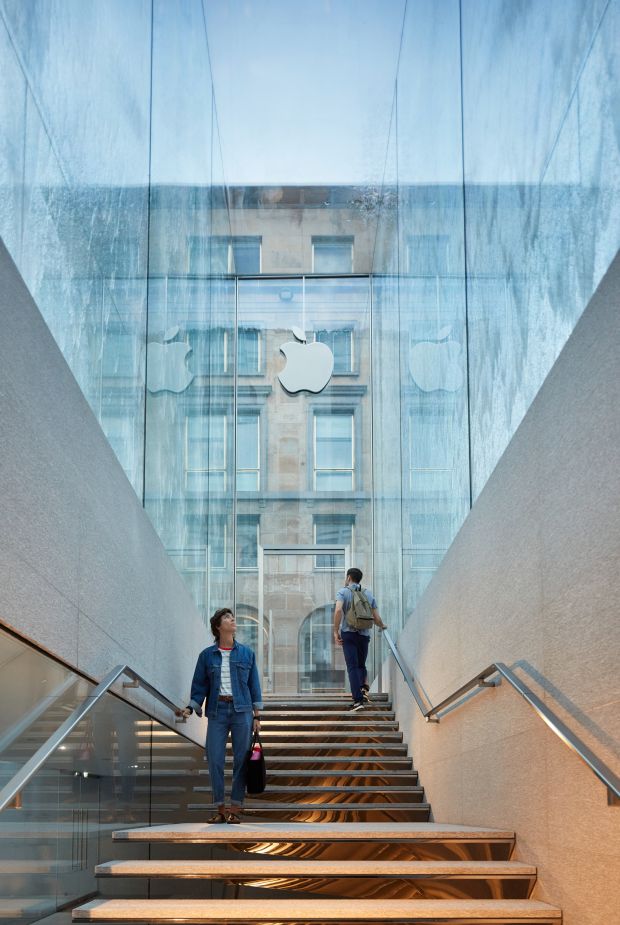 A store can be considered as a 3D brand as juridically speaking it has a clear function: it has the so-called “distinguishing capacity” to indicate the company behind it, or the brand it offers.

A heart circled in brown and yellow stays for Algida and that heart only indicates Algida. The rampant horse on a specific badge indicates Ferrari. Even if there are thousands of ramping horses that one only is distinguishing for the Ferrari brand and cars.

The challenge started by Apple was it felt that its stores’ interior design had (and still has) the same distinguishing capacity of a logo, therefore it could be perceived–and needs to be protected–as a brand.

When did Apple register its stores?

In 2010 Apple registered its own flagship store as brand at the US patent office. Later the European Court similarly accepted Apple’s request through the cause n. 421 of 2013 in order that its well-defined store decors and distinguishing elements were characteristic for their own stores selling computers, cell phones, software, electronic goods, accessories and product demonstrations to consumers. 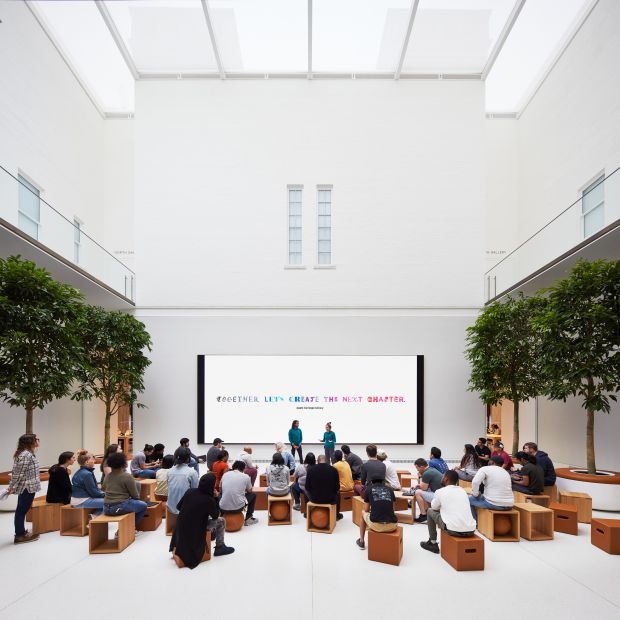 What is the Apple Store brand registered for exactly? And what are its exact characteristics?

It is recognized as a “shape mark,” exactly as, for instance, the Coca-Cola little glass bottle. In order to be classified as such there have to be elements that can be somehow and always found, like, for instance, the same colors, materials and proportions in measures. Decors have always to be the same ones and in the same exact hues. Also the brand name that distinguishes it–as in a logo–has to always be written in the same character. Referring to Apple, there has to be always the same insignia. Inside there have to be always geometrically huge tables with specific legs. Shelves, instead, have always to be hanging to the wall without any visible support. The ceiling has to always have square panels. Its neon lights have to be always positioned in a specific way and the Apple logo has always to be positioned inside the store.

Generally, the role of a brand is to become a vehicle for attracting customers thanks to its intrinsic qualities, though helping distinguishing itself in a very crowded market–where many are offering very similar products be them jeans, cell phones or antibiotics–and helping capture the customer’s loyalty. 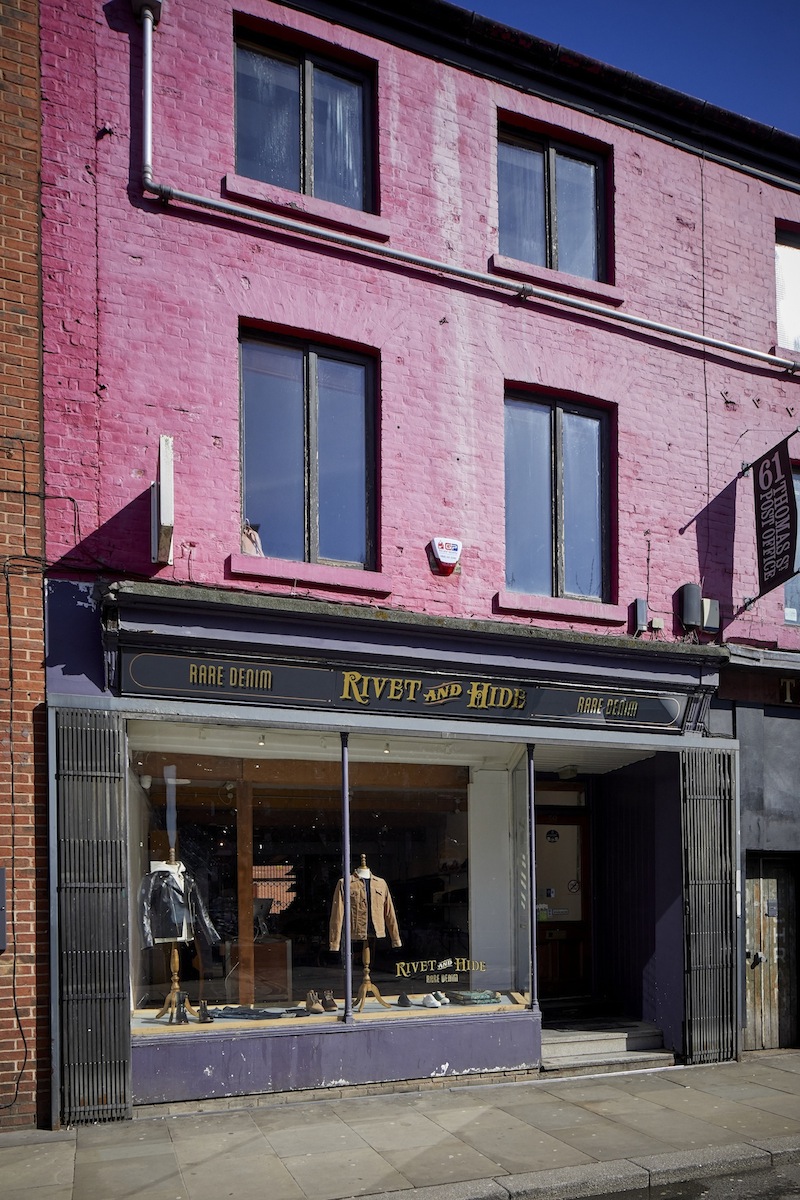 This is Rivet and Hide's new store 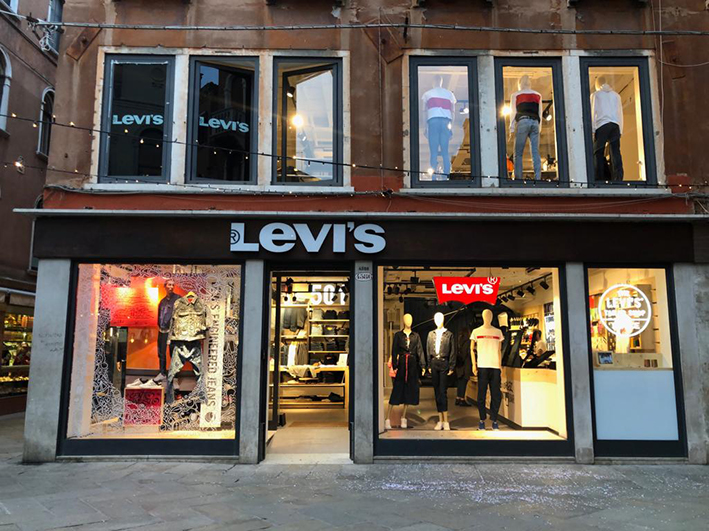 Discover why Levi’s has opened a concept store in Venice 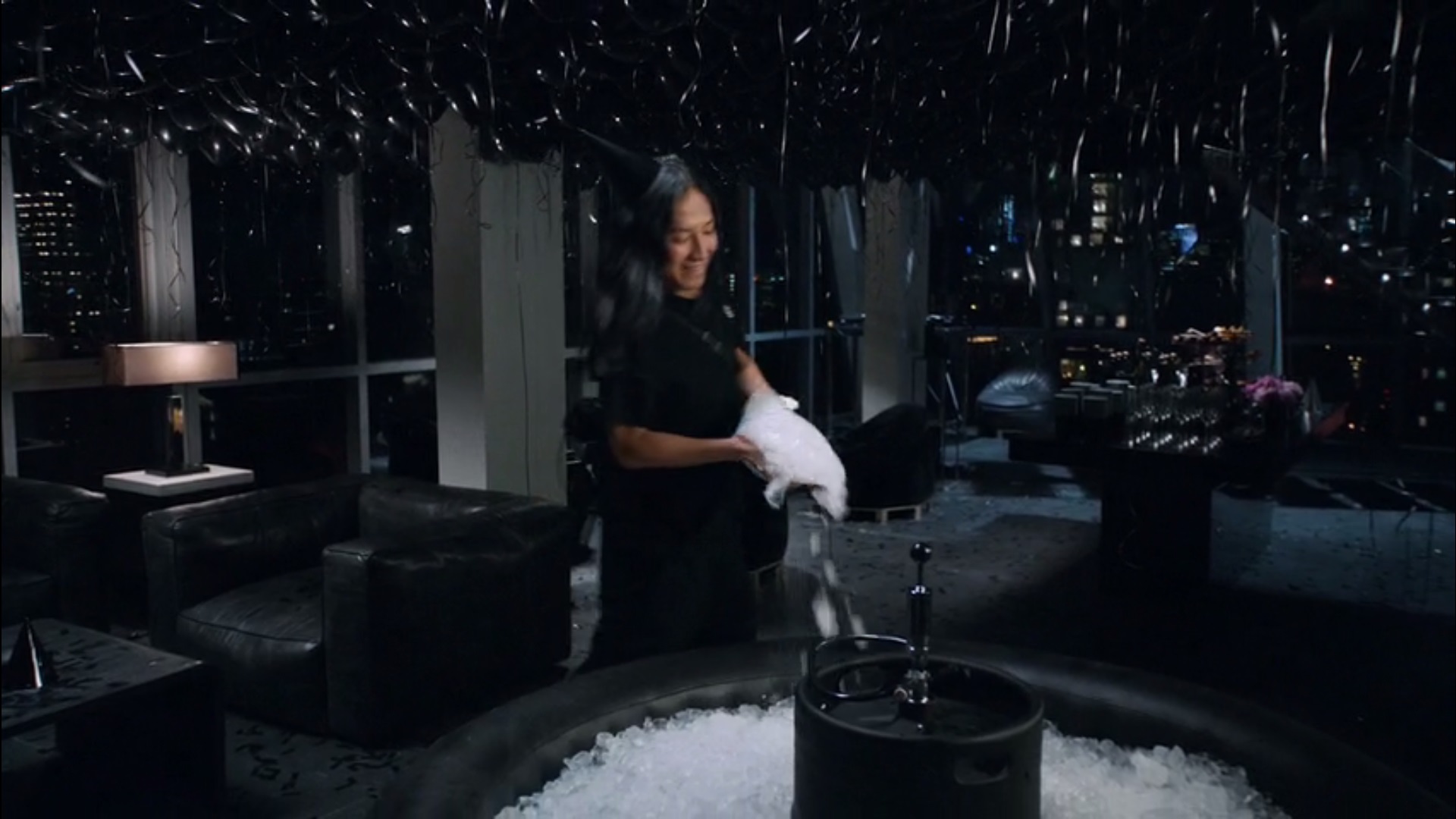