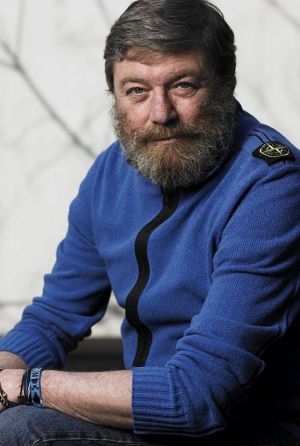 by Maria Cristina Pavarini — January 24, 2014
During the last months, Carlo Rivetti, president of Sportswear Company S.p.A., the owner of the Stone Island brand, carefully evaluated the investment offers he received from a number of different strategic partners with the help of his advisor Rothschild.

For various reasons, Rivetti was not fully convinced by any of these offers. The current shareholders have therefore decided to renew their commitment and investment in the company, in particular in light of the significant achievements in both sales revenue and brand positioning.

The company’s positive trend is also confirmed by the growth forecast for fiscal 2014, which already anticipates an increase in sales +12.6% for the spring/summer campaign compared to the same seasons in 2013.