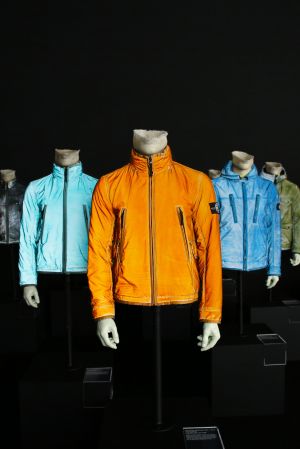 The exhibit presents the various experiments the brand carried out through the years when testing new reflective surface aspects that characterize many of their jackets. A preview of this exhibition already debuted in April 2015 within the Milan Design Week. Further, a selection of jackets from the f/w 2015-2016 season is also being sold at the same location this month.

The event will be held in the 350-sq.meter space that in 2016 will also host the brand’s flagship store. Right after the exhibit closes, the space will be restructured in order to reopen as a fully working flagship store. 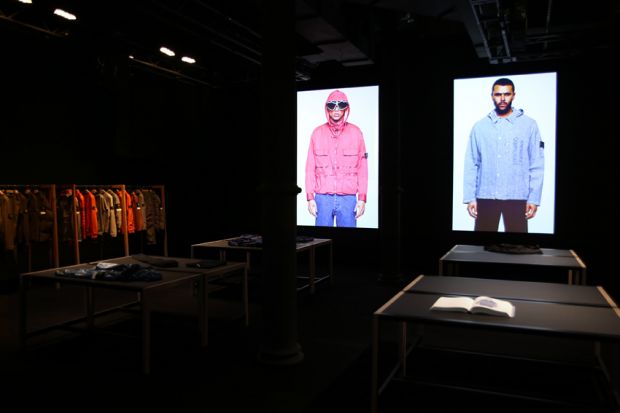