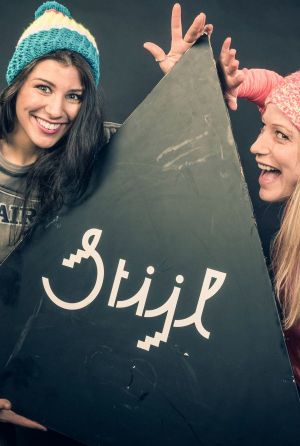 by Maria Hunstig — August 22, 2014
Stijl design fair, an independent market platform for small labels and young designers, is expanding its presence in Germany. After being held biannually in Mainz since April 2009 and a second edition in Freiburg im Breisgau since 2012, Stijl has debuted in Munich, Leipzig and Bremen during the past months and is now expanding further to Düsseldorf and Nürnberg.

“There is an increasing number of young people who are part of a new product and creative culture. They want to produce things on their own instead of just consuming things – away from mass uniformity and towards the unique or a small series with personal signature,” says Christian Voigt, designer and founder of Stijl.

Stijl gives the Etsy or DaWanda mentality an offline platform. Amongst the sellers are young t-shirt / fashion / accessories or jewelry designers but also producers of books / paper wares or home / furniture items. In the past, also many better known labels or retailers from the streetwear segment have been selling their marked down wares at Stijl.