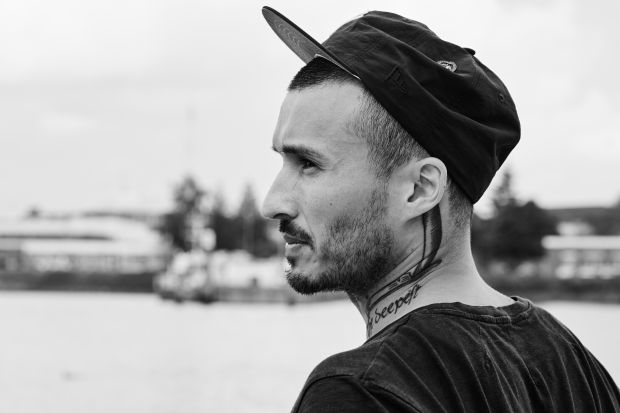 Daniel P. Werner is leaving his role as buyer for the denim and urbanwear segment of the KaDeWe Group, effective at the end of the year.

Since joining the luxury department store group in early 2016, Werner was responsible for the denim department of all three KaDeWe houses (KaDeWe Berlin, Alsterhaus Hamburg and Oberpollinger Munich) plus the group’s ambitious new street- and casualwear concept The Storey, located in the Oberpollinger house which opened under Werner’s contribution in October 2016. 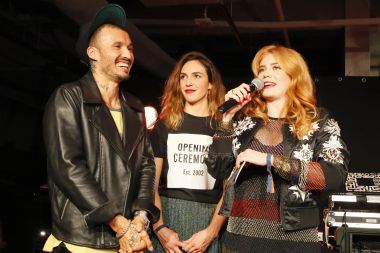 Werner said he wants to activate various projects and focus on consulting jobs in the near future, which he already did before his tenure at KaDeWe. He is a familiar face to many in the European denim, street- and urbanwear segment, having a background with Bread & Butter, 14 oz. and the Selvedge Run show.

The KaDeWe Group refrained from making a public statement. 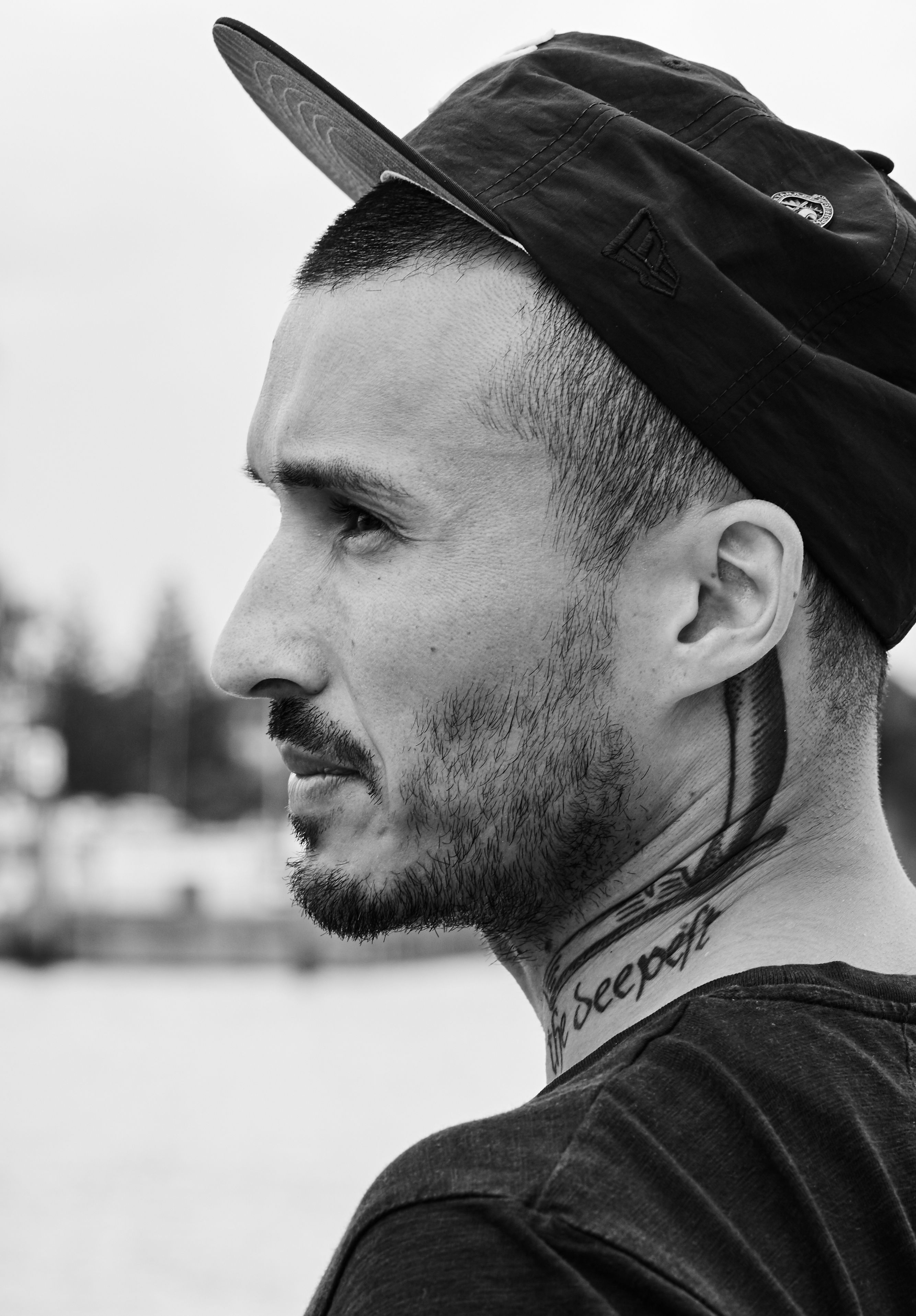 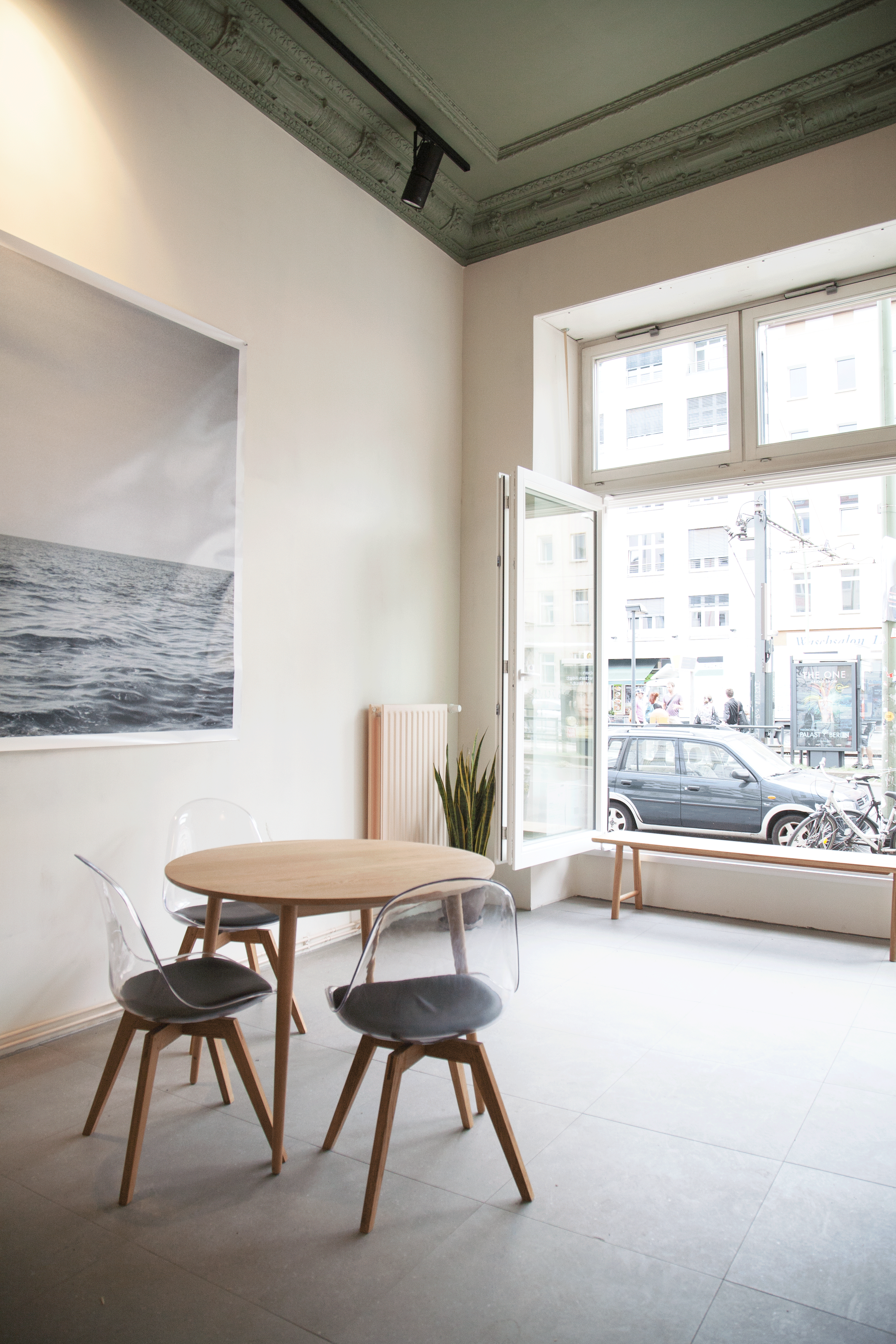 How Seek takes its portfolio to the street 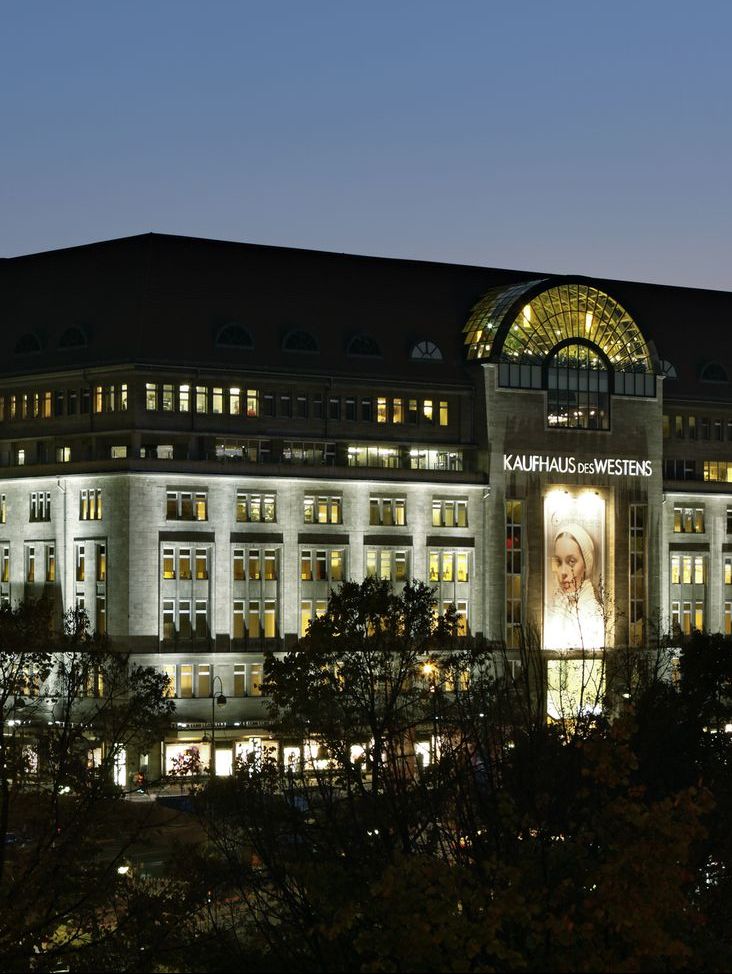