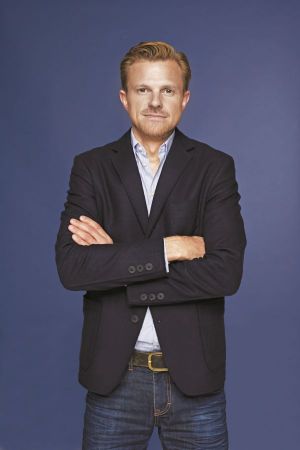 Bertram M. Laufer is no longer working for German jeans brand Colorado Denim. According to Laufer, who was appointed brand manager at the end of 2012, he and the company “separated consciously” after five years.

The Colorado Denim brand is owned by Bay City Textilhandels GmbH, based in Norderstedt near Hamburg and run by its managing directors Jan-Peter and Peter Schmidt. During Laufer’s tenure, Colorado Denim was repositioned, including a complete revision of its corporate identity. Moreover, the brand opened its first foreign store with a local retail partner in Poland (September 2015) and also inaugurated its first store on home turf in Hamburg’s Osterstraße (February 2016), which has since closed.

Before joining Colorado, Laufer held several leading positions in the denim industry, including stops at Big Star Jeans and Scotch & Soda. Between 2007 and 2012, he was working with Lee/VF Germany, most recently as head of key accounts.

No details about a potential successor have been revealed yet.
Edit: SPORTSWEAR INTERNATIONAL has been trying to retreive a statement from Bay City but didn't succeed so far. 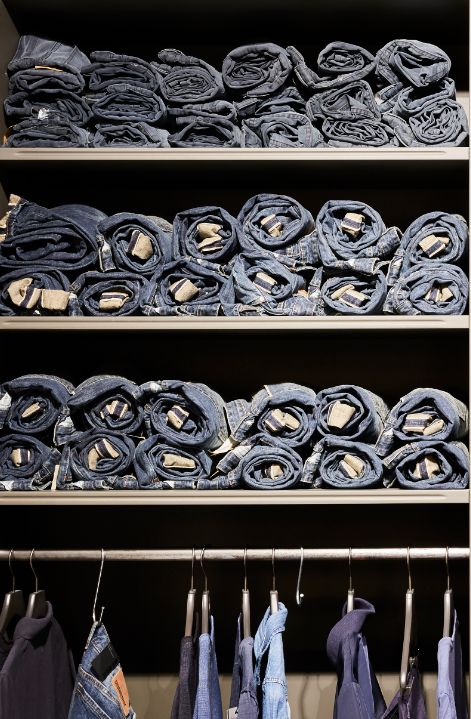 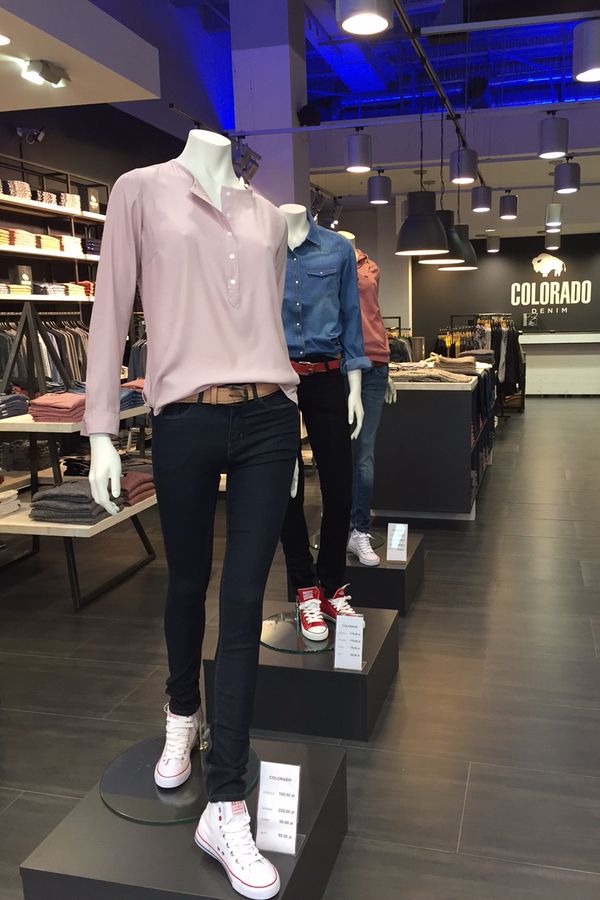 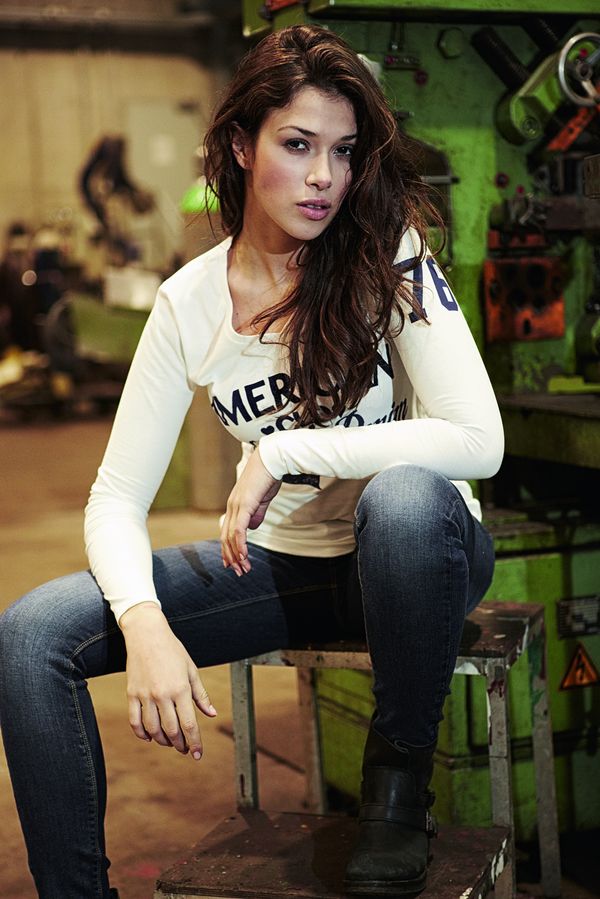