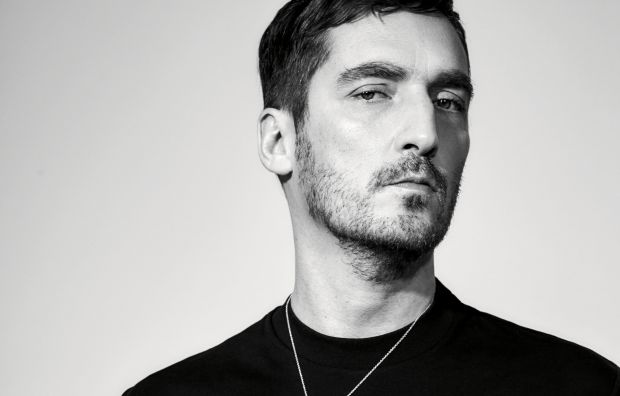 Ruffieux joins with many years of experience in design from his former position as head designer and later, from 2015-2016, co-artistic director at Christian Dior, as well as the right hand of French designer Sonia Rykiel.

Working closely with Carven's CEO Sophie de Rougemont, he will guide women's ready-to-wear, accessories and footwear collections, showing his first collection during the Spring/Summer 2018 season which will be revealed during Paris Fashion Week in October 2017.