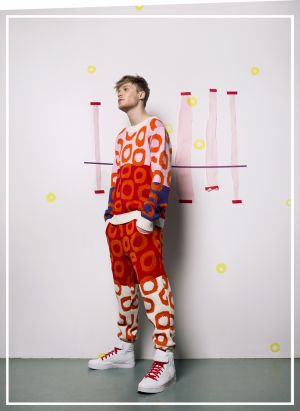 So crazy about wool

by Maria Cristina Pavarini — March 01, 2016
Fashion loves softness. The recent hype of wool is widespread and not only involves smart apparel but also denim, sportswear and activewear brands.

On 24 March, Milan’s Triennale will host the “Knit Talks” open day, presenting exhibitions, talks and live performances on this booming craze for wool as well as the launch of a new book “Maglifico – Knit Talks” published by Silvana Editoriale. Designers, experts, wool fabric manufacturers and managers will participate in the project. Also Fabrizio Servente, global strategy advisor of The Woolmark Company, will be part of the series of events promoting worldwide merino wool, the sustainable, skin-friendly, naturally insulating and stretch fiber.

There is a huge fashion movement showing how much love for wool is in the air.
This material played an important part in many apparel and footwear collections in recent seasons. Brands like Woolrich have rediscovered their traditional 100% wool blankets and employed or adapted similar fabrics for ponchos and coats. Further, sneaker and footwear brands employ knitted fabrics for their uppers and details. 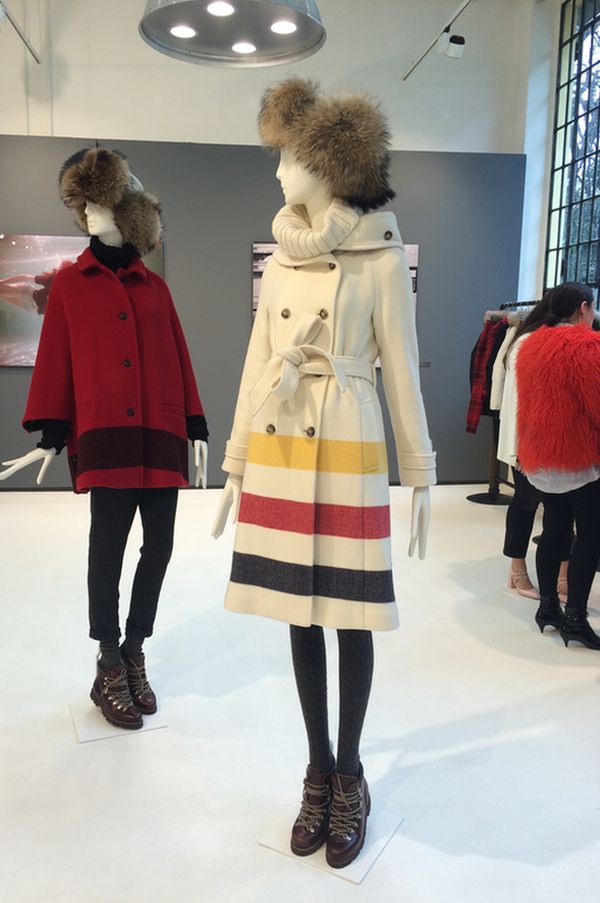 
The Woolmark Company is organizing initiatives with various designers. Berlin’s KaDeWe hosted 12 emerging designers who interpreted Merino wool. British designer Christopher Raeburn launched a new capsule collection that showed the versatility of this fiber. “Merino wool is highly appreciated by contemporary consumers, who have increasing expectations that their purchases are environmentally friendly. They are also insisting on greater integrity and authenticity in the products they buy,” he commented.

Wool loves sportswear and denim
For s/s 2017 Woolmark also launched its new The Wool Lab trend research for sportswear according to two different moods – Sport Active and Sport Stylish.
Referring to the denim world, wool denim already exists for many seasons. ITV launched new denims incorporating noble fibers in the 2000s, Calik did it in 2005 and Tavex experimented with new mixes for a while. Though only in the last seasons more brands started to employ wool denim. Among them there are Levi’s, Zara, Hugo Boss, Armani, Hess Nature, Formal Friday, Stile Latino, Canali and Boglioli.

Pros: easy care and softness
Designer Jonathan Christopher deeply loves wool and wool denim. He collaborated and won the Denim Design Award in 2014 by employing special ITV wool denims and was also nominated among finalists for the Woolmark Menswear Prize in 2015. “Cotton and wool fibers compliment each other very well, giving them all the best of both worlds. You get a garment that can be worn throughout the whole year that is self-regulating in warmth and moisture management,” he said.

The old idea that wool itches on skin is part of the past. Since 2012, Italdenim is offering denims whose cotton and indigo surface are on the outer side of the garment and soft touch wool on the inner side. “Some special finishes help avoiding the itchy skin feeling that wool provides usually,” commented Gigi Caccia, owner of Italdenim. 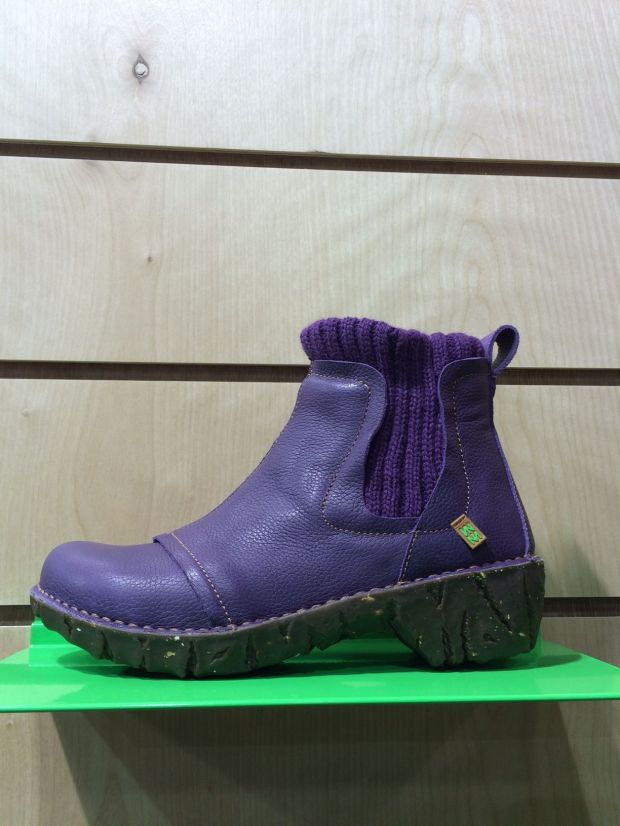 
Cons: price and treatments
Orta is no longer offering wool denims. They had tested some exclusive new cotton-wool fabrics years ago, but stopped because garments were too expensive for the final users they were aimed at. Calik, while offering cotton and wool denims, has also developed some alternative denims that employ fibers that look like wool but are synthetic. In this case if optics and softness are guaranteed, skin-friendliness, thermo-regulating properties and breathability are not 100% guaranteed. Actually these denims can cost from 20% more to the double of traditional ones depending on quality, quantity and the final treatment.

Another point to be considered is the fact that denim can be damaged by too high-temperatures and harsh treatments. Though more research and study will certainly bring along new achievements in the future.

Is wool denim so cool?
Wool denim is cool for many insiders. “It is not a passing trend,” commented Paolo Gnutti, ITV. “After 15 years it is an important part of our sales for our medium segment.” Berto launched its first wool denim selection for f/w 2016/2017. “Wool, a fiber traditionally nobler, not only provides higher worth to the fabric but also helps taking distance from the typical workwear image and helps entering the bespoke and tailor made market,” commented Arianna Morimando, marketing manager at Berto. 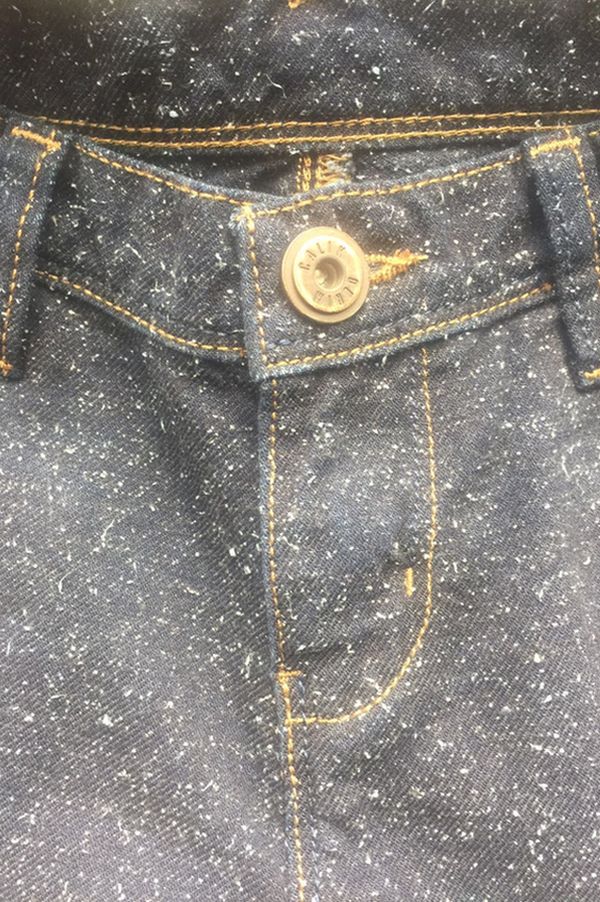 
For Italdenim more skilled and demanding consumers were waiting for such fabrics: “Consumers are very forward minded today and are always looking for new products. Wool-denim is directed at savvier consumers,” continues Caccia of Italdenim. “Plus, obviously, technology has developed significantly and new fiber denim variants are something that once no one could even think of.” Calik sees things differently and thinks that the industry will have to wait till wool denim becomes a real hot seller: “Casual garments made with cotton still represent the biggest demand in the market, but day by day consumers are looking for different options in stores. Therefore cotton-wool or wool look fabrics could become a new hit in the future.”