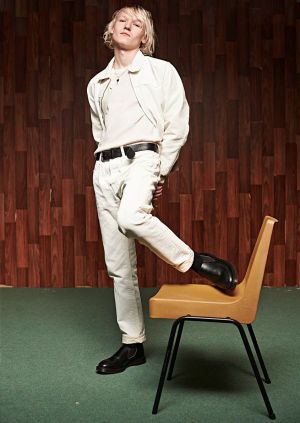 Slam Jam teams up with Carhartt WIP and Puma for anniversary

by Lorenzo Molina — February 24, 2015
On the occasion of its 25th anniversary, Italy-based fashion manufacturer, distributor and multilabel retailer Slam Jam is going to launch a collection created together with Carhartt WIP, one of the labels that Slam Jam is distributing in Italy, and a sneakers collaboration with Puma this spring.

The clothing range with Carhartt WIP is made of twenty-five styles that play with five different themes: putty canvas, denim, reflective, bandana and chase thermal. The creative direction has been carried out by British designer Andrew Bunney. A first drop of the collection will be available at Carhartt WIP stores and selected retailers worldwide like Penelope (Italy), Soto (Germany), Patta (Netherlands), Colette (France) and Union LA (US) tomorrow (February 25). Following programs will be dropped during the spring and beginning of summer.

The partnership with sportswear manufacturer Puma comprehends the release of two iconic silhouettes: the States, a black leather model with a simple embossed logo, and the Trinomic XT2 Plus, a running shoe with cushioning technology this time in black & white and reflective material. The special editions will be exclusively sold from 27th February at the Slam Jam store in Milan and through the company’s e-shop. From 14th March, the sneakers will hit further Italian retailers and international retailers like Beams (Japan), Kasina (Korea), Colette (France), Sneakersnstuff (Sweden), Endclothing (UK) and Kith (US), among others.

There will also be further Slam Jam collaboration with other brands during the year which have not been revealed yet.

Slam Jam was founded by Luca Benini in Ferrara in 1989, city where the company is currently based. It’s the distribution partner of several streetwear labels in Italy like Edwin, Nike SB and BLK Denim. Outside of Italy, Slam Jam also distributes names like Billionaire Boys Club and Stussy in Southern and Eastern Europe. Parallel to this, Slam Jam is also a multilabel retailer through its own e-shop and flagship locations in Milan and Ferrara, while also running the Carhartt WIP stores are in Milan, Rome and Verona, Stussy store in Milan and Nike Lab LNZ1 in Milan as well. Slam Jam is also partner of the boutique Machina-A in Soho, London. 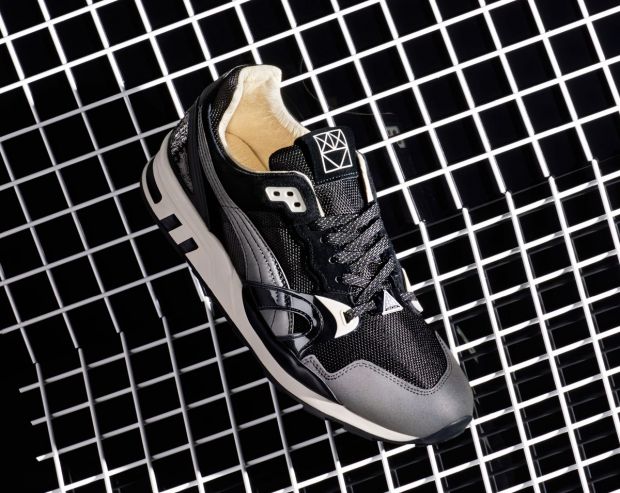 Puma Trinomic XT2 Plus, one of the sneaker releases with Slam Jam