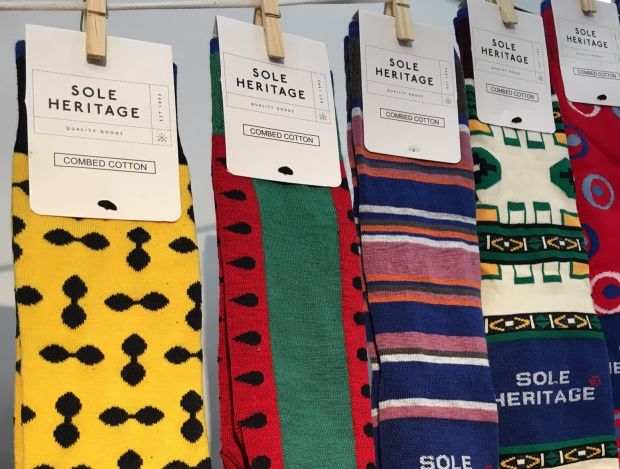 London international sourcing event Fashion SVP (15-16 Nov.) closed the doors on its second edition this year on Wednesday night. Some 70 exhibitors gathered in Olympia West Hall to showcase everything from denim and socks to suiting and accessories. A new feature for November was Fashion, Made Better – inviting suppliers and brands to examine their end-to-end processes through an environmental and ethical lens. Experts were on hand to advise on a range of issues such as waste-minimization, sustainability in sourcing, efficiency in pattern cutting and employment.

Elsewhere, Belgu Tekstil, a trouser supplier based in Izmir, Turkey, served up a wide array of denim, presenting styles created for clients such as Wera, Hope and Me & i (all of which are Swedish, incidentally).  The high-waist flare is the most in demand fit for the seasons ahead according to Belgu’s Elçin Erkivaniç. As for washes and treatments, lovingly worn, true-blue ’60s looks take center-stage alongside dirtied effects and ripped damages.

Said Erkivaniç on Belgu’s decision to exhibit at Fashion SVP: “This is the second time we’ve exhibited at Fashion SVP and it makes sense since one of our most loyal clients, Jaeger, is based here – we’ve worked with them for ten years now. We’re of course also interested in attracting new brands from the UK and Europe.” 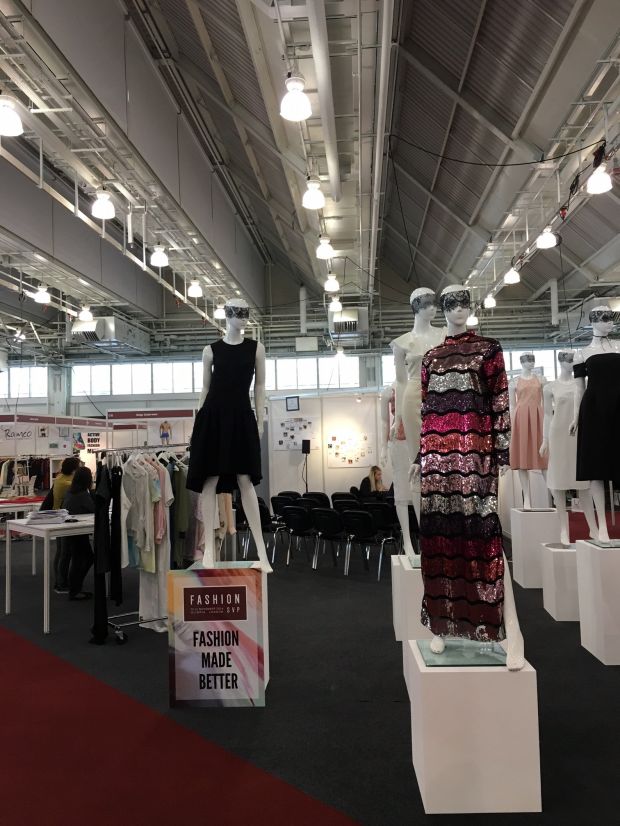 Each day saw a series of sourcing briefing seminars, the schedule kicking off with a talk by Michael Conway, CEO of Quayside, on the rise and industry-wide potential of personalised clothing. To illustrate his point, Conway gave rapidly growing Redbubble (Australia) and Teespring (USA) as examples. Both offer customised, on-demand product that is designed, distributed and delivered to consumers in a day or two. Conway advised retailers of any description to take note, urging them to configure their businesses for speed and flexibility across every aspect – from people to technology and equipment.

“Consumers of today expect short lead times so players such as Redbubble and Teespring have huge impact, showing that it’s possible to innovate without taking any risks and at the same time increase sales and reduce inventory. An additional benefit is sustainability; many of the processes involved in making on-demand, customised product – such as personalised tees and bags – use environmentally friendly digital printing techniques. If you don’t react fast, someone else will.” 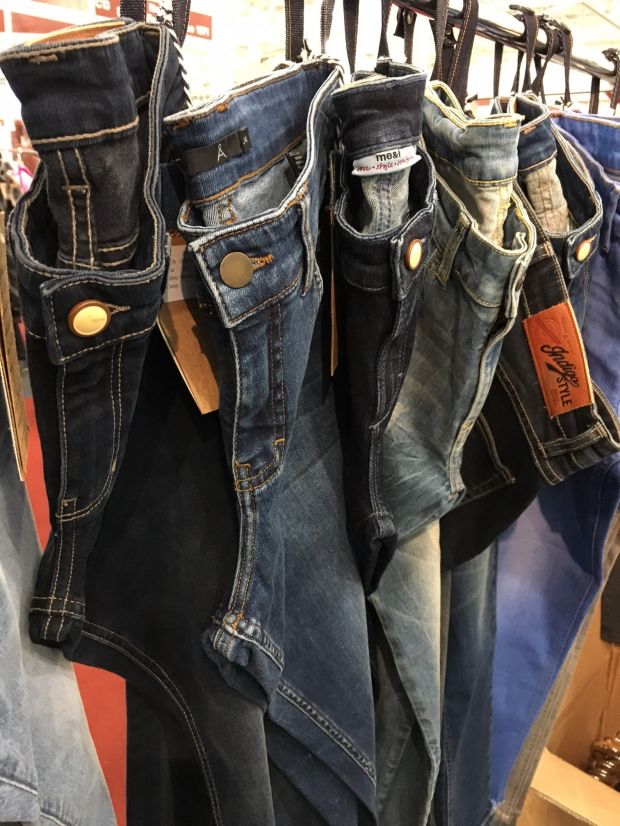 Brexit was the order of the day on Wednesday, with two seminars on the subject drawing crowds. Michael Wolff, MD of J4 Apparel and former chairman of Fielding Group, reassured the audience that drawbacks such as the weakening sterling might have happened anyway and that its decline actually benefits many UK retail businesses – Wolff’s own e-tailer has seen sales triple in the past few months. Addressing the increasing cost of placing orders outside of the UK, Wolff advised retailers and brands to try to source on shorter lead times and from UK based currency areas where possible as well as increasing prices and buying less.

“Change on a yearly basis is something we’re used to in the industry. Now it’s time to get back to basics, offering consumers product they desire and can’t find elsewhere. Differentiating yourself from the competition is becoming increasingly important.”