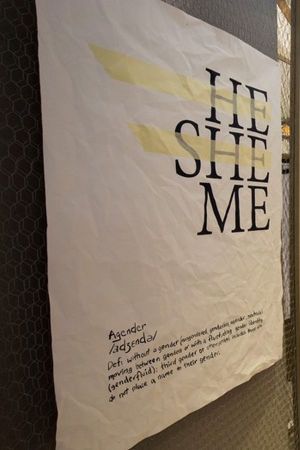 by Lorenzo Molina — March 17, 2015
UK department stores chain Selfridges has recently launched the Agender project, which comprehends the opening of genderless pop-up shopping areas for six weeks within its flagship on Oxford Street, London, as well as online.

With androgyny and unisex clothing being one of the main themes on the fall/winter 15/16 runway shows, the Selfridges initiative aims to analyze the reach of this trend among customers, providing a platform to shop and dress without limitations or stereotypes. The concept space, which has been created by designer Faye Toogood, features unisex lines like the capsule collection by Bodymap and the UK launch of Nicola Formichetti’s collection Nicopanda. Further items from footwear label Underground, Rad Hourani, Ann Demeulemeester, Comme des Garçons, Meadham Kirchoff and Gareth Pugh are also included in the lineup, among others.

“For us, Agender is not about harnessing a ‘trend’ but rather tapping into a mind-set and acknowledging and responding a cultural shift that is happening now. We will explore the relationship between gender and retail physically, digitally and in all of our stores. The project will act as a test bed for experimentation around ideas of gender – both to allow our shoppers to approach the experience without preconceptions and for us as retailers to move the way we shop fashion forward.” Says Selfridges’ creative director, Linda Hewson.

Instead of displaying male and female mannequins, Selfridges will use photography, film, and music to show the collections in a non-gender-specific way. The Agender project will run until the end of April. 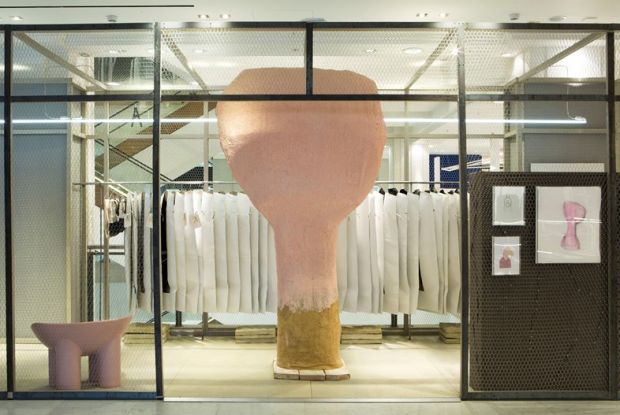 Interior of the Agender shopping space 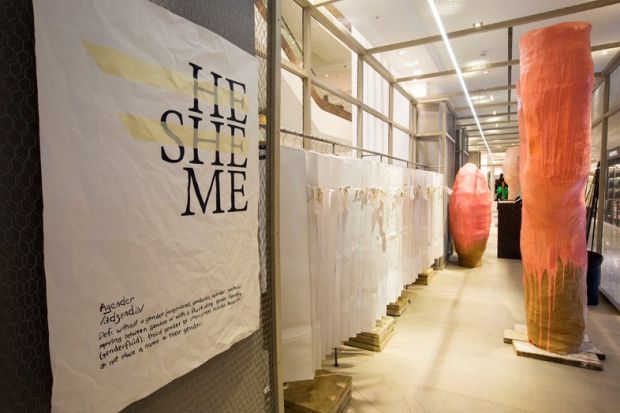 Another impression of the Agender shopping space