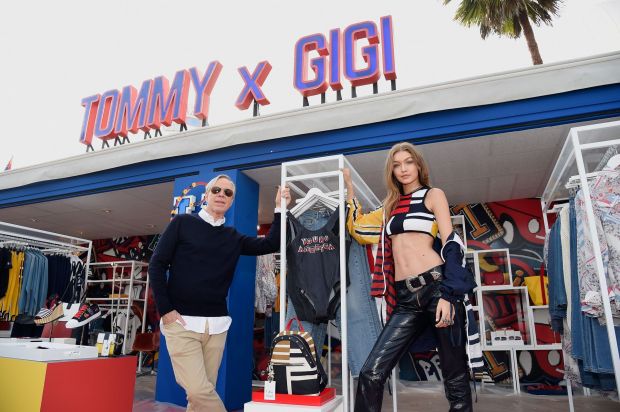 Tommynow to debut in London for fall 2017

Tommy Hilfiger goes on tour. The brand has announced to close London Fashion Week with the Fall 2017 Tommynow experiential runway event on Tuesday, September 19, 2017, at 7:00 p.m. BST. Building on the success of “Tommy Pier” in New York City for Fall 2016, and Spring 2017 “Tommyland” in Los Angeles, the London show reflects Tommy Hilfiger’s continued commitment to bringing Tommynow to new cities and audiences around the world.

“My vision for Tommynow was to create a global platform that could bring our shows to audiences around the globe like a rock-and-roll world tour,” said Tommy Hilfiger. “It’s about celebrating the connection between fashion and pop culture with experiences, performances and inspiring interactions that are designed around our consumers. We look forward to celebrating the rebellious spirit and star-studded glamor of rock-and-roll in London for Fall 2017.”

Tommynow will feature looks from the ‘Hilfiger Edition’ menswear collection for the first time, in addition to ‘Hilfiger Collection’ and the third ‘TommyXGigi’ capsule designed in collaboration with supermodel Gigi Hadid.

All men’s and women’s runway looks will be available across an ecosystem of immediately shoppable channels in more than 70 countries, including brand stores and e-commerce, select wholesale partners, social media, shoppable live stream, the 3D image recognition SNAP:SHOP app, and the A.I. powered TMY.GRL conversational commerce bot for Facebook Messenger.