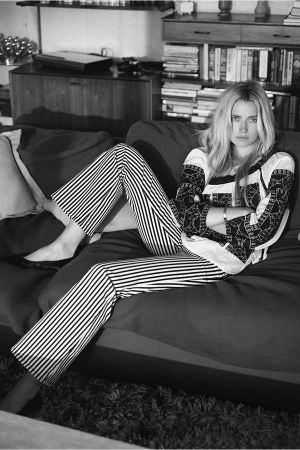 by Lorenzo Molina — December 11, 2015
Scotch & Soda is building an in-house sales and distribution team in Germany that will take over the wholesale business progressively until July 1, 2016. According to a corporate statement, a point has been reached where the previous structure can’t meet the brand ambitions in that country.

Currently, Scotch & Soda’s wholesale is carried out by an agency with six agents and multibrand showrooms in six cities in Germany. During 2016, Scotch & Soda will set up showrooms in Düsseldorf, Munich and Hamburg to represent the brand exclusively and recruit the new in-house sales team.