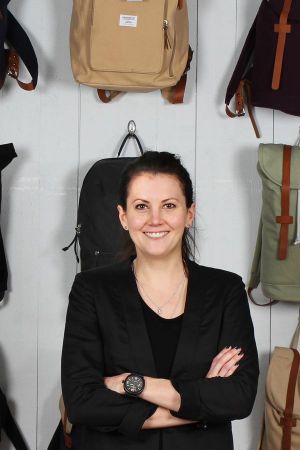 Sandqvist founder steps down as CEO

by Lorenzo Molina — November 05, 2015
Anton Sandqvist, who founded the bags and accessories brand Sandqvist in 2004 and since then has been its chief executive, is stepping down from his position this fall. His successor will be Caroline Andersson, an MBA graduate who worked previously for Swedish sportswear brand Craft as commercial manager, where she developed performance management and commercialization of the label.

The brand founder will continue being involved with Sandqvist in the future by supporting the collection efforts and to build the brand internationally. At present, Sandqvist is headquartered in Stockholm, where it also operates three physical stores and an e-commerce site. According to a corporate statement, more international stores in major cities are planned within the next decade. 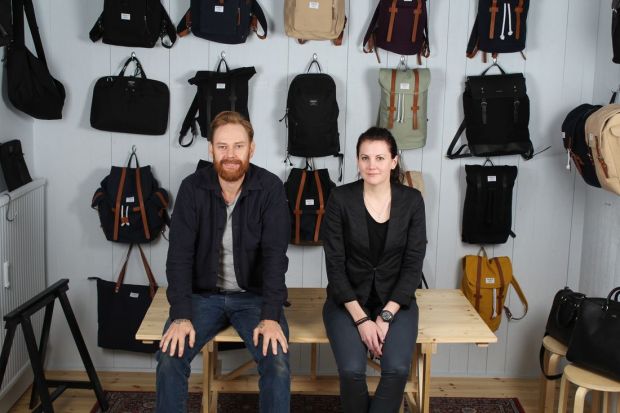