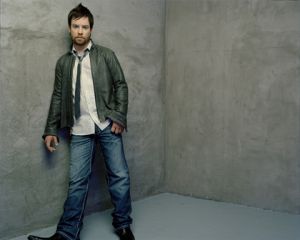 — July 15, 2008
Skechers USA has signed the latest American Idol winner David Cook to be the company's new face. The singer is the brand's first male celebrity since actor Robert Downey Jr. back in 2002, but the second American Idol winner after Carrie Underwood who won in 2005.