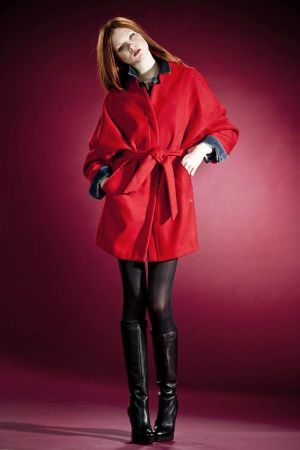 In India, the group opened three new Energie stores in Ahmedabad, Bangalore and Jaipur, increasing to a total of four stores. In Russia, Sixty now operates 24 stores with the recent openings of seven new retail units offering Miss Sixty and Energie. In addition, Sixty Group opened a new store in Wroclaw, Poland.
“We are very interested in increasing our presence in emerging countries as we recently defined in our own industrial plan for 2012-2015,” commented Michel Lhoste, general manager of the group. “It is a strategic plan that involves the Miss Sixty and Energie brands and it will continue for the next years."