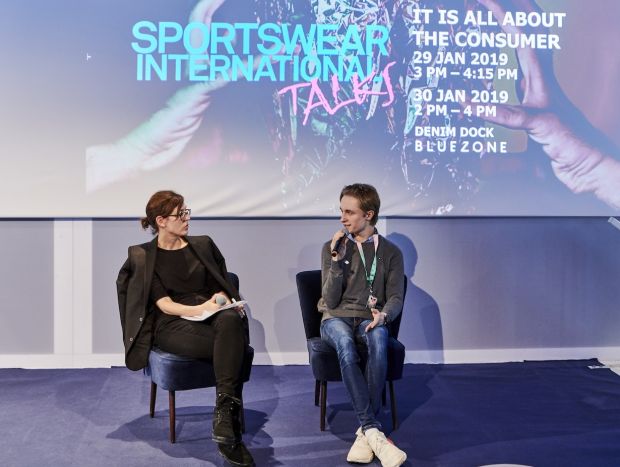 'Jeans have nothing youthful anymore'

During the last edition of Bluezone in Munich we continued our SI TALKS format, this time under the motto “It’s a Consumer’s World” and as part of the project “Let Them Know” initiated by Bluezone/Munich Fabric Start. During four sessions SI’s Editor-in-Chief Sabine Kühnl talked to several experts about denim consumerism.

To find out more about the young generation's (denim) shopping behavior we asked a Gen Z representative on stage to answer our questions, in this case with a rather professional view: Charles Bahr is now 17 years old and founded the Hamburg-based Gen Z social media agency Tubeconnect Media two years ago. Ten teenagers and ten adults belong to the permanent team. With them he advises fashion brands such as Levi’s, but also banks, car manufacturers and food chains.

Why did you want to take advertising for the Gen Z into your own hands and set upyour own agency?
I saw it as a challenge. Everyone wants to reach Gen Z and win them over for their products, but the companies don’t know how and with what kind of content. In the end it was often boring when older people tried to advertise for us.

Do you have an example?
For example, influencer marketing. We can better judge who fits to our target group. Together with the agency we have created an influencer campaign for financial products of the Volksbank, for example, that has been very successful. Last year we were involved in the development of an offline store for Gen Z for Levi’s in Rotterdam. Offline stores are important for my age group because we don’t usually have a credit card yet.

What did you do differently at the Levi’s Store in Rotterdam?
We wanted a store whose size was pleasant, not too small and not too big. It shouldn’t show the logo everywhere, it should look more human and comfortable, and it shouldn’t look like a global brand. It should also have a fast WLAN, charging facilities for smartphones, better music, less wood, no mess and everything well sorted. Levi’s had already developed some ideas for the Gen Z store itself, for example VR and a robot in the store, a special music playlist, etc. But from our point of view it was all uninteresting, which was maybe a bit frustrating for Levi’s. We wanted everything to be as simple as possible–the simpler the product was presented, the more successful it would be.

So Gen Z still likes to buy offline. What role does the staff play?
If it’s obvious that the salesperson just wants to sell us something, we’d rather not contact them. But if the salesperson honestly takes care of us and wants to be helpful, that’s something else. This is a completely different experience.

From your point of view, is it a must to work with influencers?
Of course you can do without it, but then you lose the target group. You can’t stop this trend. And that applies to all brands, not just the cool ones. It’s not about the product itself, but about emotions, about the message being right.

It is said that the Gen Z is not loyal to brands, which causes many marketing people headaches. Why aren’t you loyal?
The problem is not that we are not loyal, but that we are evolving. In contrast, brands remain static. Teenagers change, brands do not, their communication does not change. If you are successful with something, then you continue with it until nobody really cares about it anymore. And all good campaigns are copied immediately, although it’s actually already too late. Madonna, for example, did it right: she keeps reinventing herself.

What was so attractive about Abercrombie & Fitch at the beginning?
We’ve talked about this a lot in the agency. At first it was the product you couldn’t get your hands on. You had to get it from friends in the USA. But now it’s available everywhere, and with it the attractiveness decreases again.

How important are jeans for your generation?
They’re not the coolest, but everyone wears them. The good thing about jeans is their versatility–you can wear them on any occasion. Jeans are a classic product for which there is no alternative. But it would have to be reinvented in the next five to ten years.

Why aren’t jeans the coolest?
The problem is that everyone wears jeans. Even my grandfather. Jeans have nothing youthful anymore. 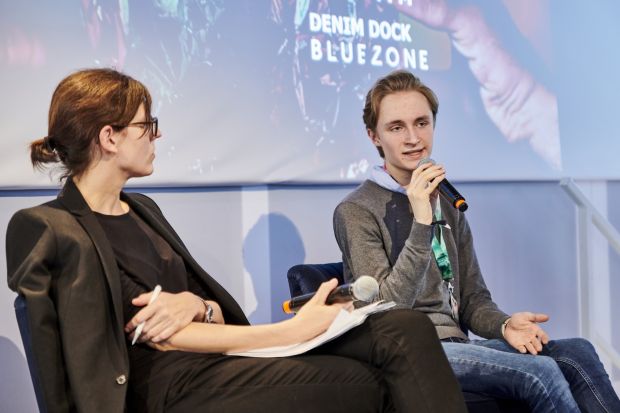 Sneakers are also worn by everyone. Why are they cooler?
I think it’s different with sneakers. The typical teenager buys new sneakers every six weeks, they really became collectors’ items and are sold on Ebay. Sneakers are more about quality, creativity and ultimately the brand. When celebrities show up in certain sneakers, they can quickly become hype.

Would more collaborations with designers or celebrities help?
Yes, if they fit. But also more information about production. Very few show how their product is created.

What role does sustainability play? Is that relevant for you and does Gen Z know about it?
I always thought nobody cared about that. It’s all about the product and whether you want it. But that’s about to change. Quality plays a role and the longevity of the products. And when we find out under which working conditions the products were created, then the brands have to react naturally. But quite clearly: the topic does not get the attention it deserves. For teens, price plays an important role.

How are brands supposed to communicate such a complex topic? About hangtags, influencers,  etc.?
With simple videos on Snapchat, where within seconds it becomes clear what it is all about. Even if you scan a code from a hangtag, it has to go fast: You don’t want to watch a video for three minutes.

What role do print magazines play?
Print magazines are not very relevant, also because they are often expensive. We get our information online from the relevant platforms and from the influencers.

Note from the editors: The interview is taken from our current issue #288, The Service Issue. 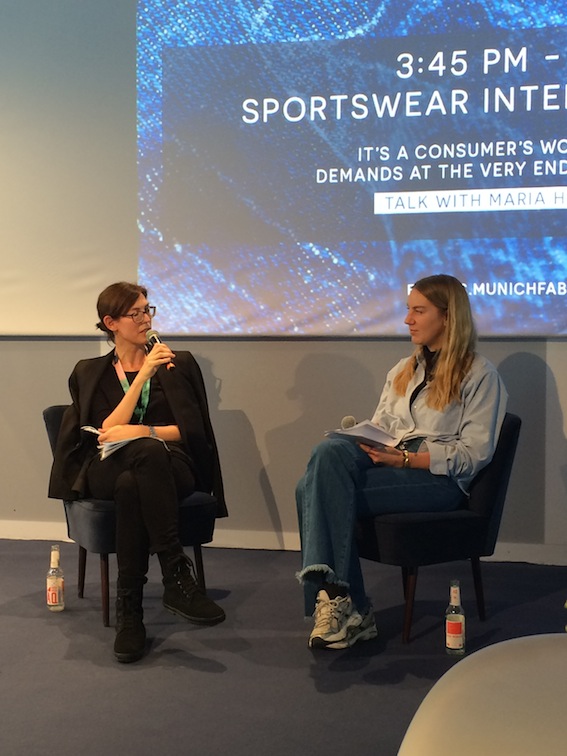 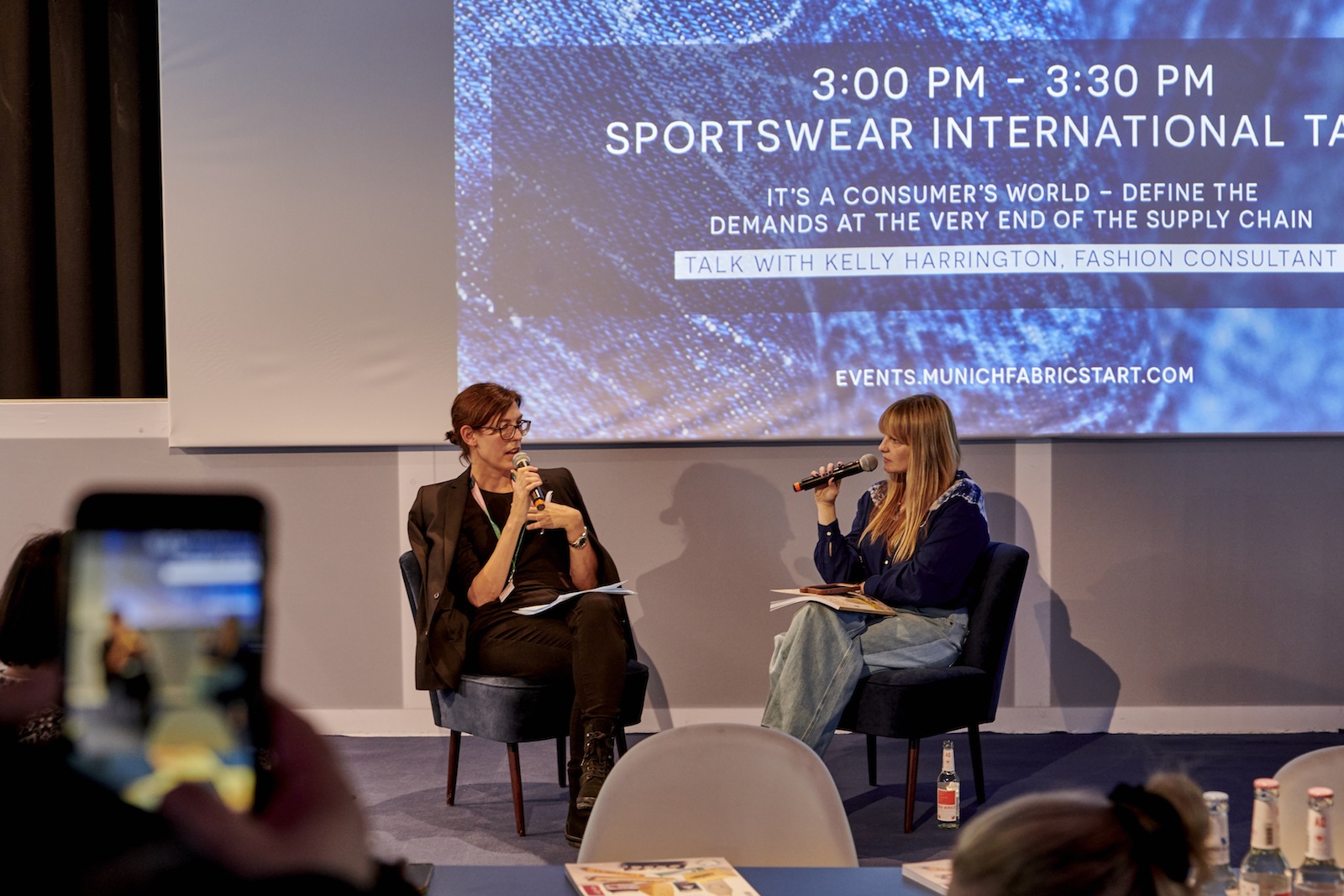 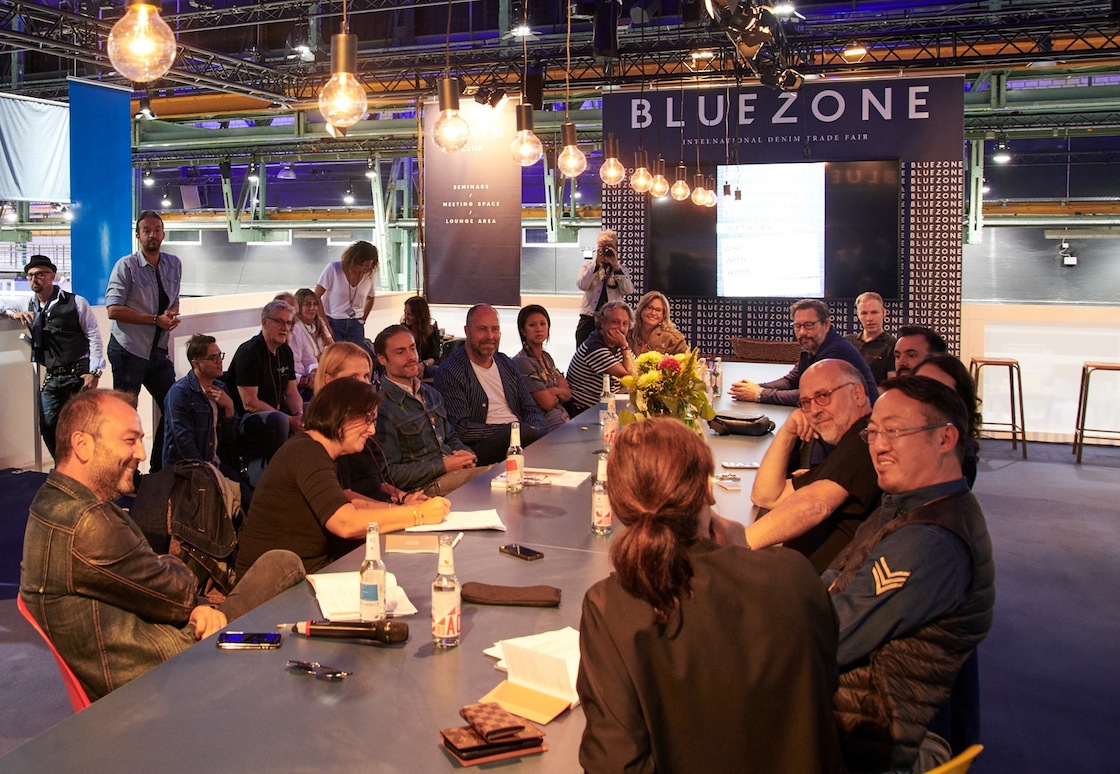