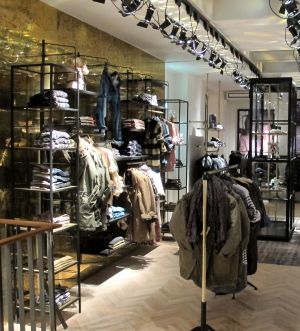 — October 28, 2011
Amsterdam-based label Scotch & Soda just announced the opening of a new store in Cologne, Germany on October 29, 2011.
The store offers the Scotch & Soda collection for men and Maison Scotch for women and is located in the Ehrenstraße in Cologne’s city centre, which is known for its many independent fashion boutiques, galleries, denim stores and small eateries. By using rich materials like wood, tiles and sleek glass cabinetry, the store designers tried to translate the brand’s DNA into the space.
Since its start in 1985, Scotch & Soda has grown from a small label, to a flourishing international fashion brand. The brand currently holds over 30 own retail stores worldwide and more than 7000 other sales points. 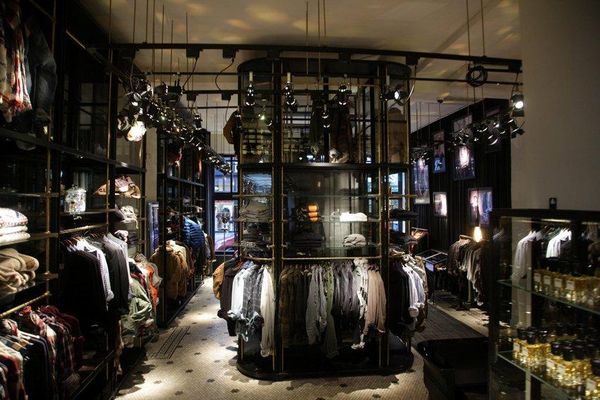