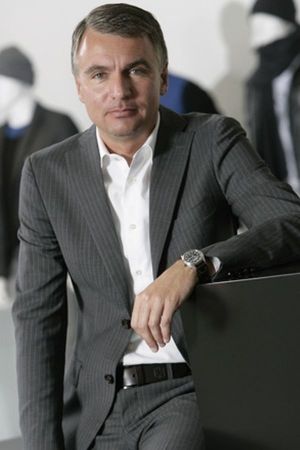 by Lorenzo Molina — May 13, 2015
The S.Oliver Group and CEO Reiner Pilcher have reached a mutual agreement that Pilcher will step down with effect from May 31. His responsibilities will be temporarily assumed by the remaining board members at s.Oliver.

Based near Würzburg in Rottendorf, Germany, s.Oliver was founded by Bernd Freier in 1969. The S.Oliver umbrella brand includes lifestyle product lines S.Oliver Denim, S.Oliver Premium and Triangle by S.Oliver. In addition, the company also owns the independent womenswear brand comma and Liebeskind Berlin.