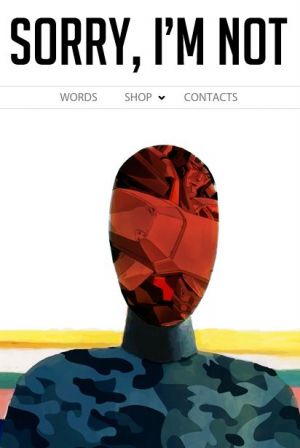 by Maria Cristina Pavarini — January 08, 2015
Pitti Immagine has announced the cancellation of the Guest Nation Russia project planned for the 87th edition of Pitti Immagine Uomo to be held at the Fortezza da Basso in Florence from 13 to 16 January 2015.

The Russian Fashion Council explained that the economic crisis and the worsening currency situation in recent weeks have made their visit to Florence impossible.

The cancellation of the participation of a special selection of Russian designers – at Pitti W and in other sections of the fair - follows an official announcement from the management of the Russian Fashion Council, who had been working with Pitti Immagine on the project in cooperation with the Russian Federation’s Ministry for Trade and Industry.

Pitti Immagine and the management of the Russian Fashion Council have declared their willingness to get back to work on this project as soon as there are improvements in the conditions of sustainability and the economic scenario.