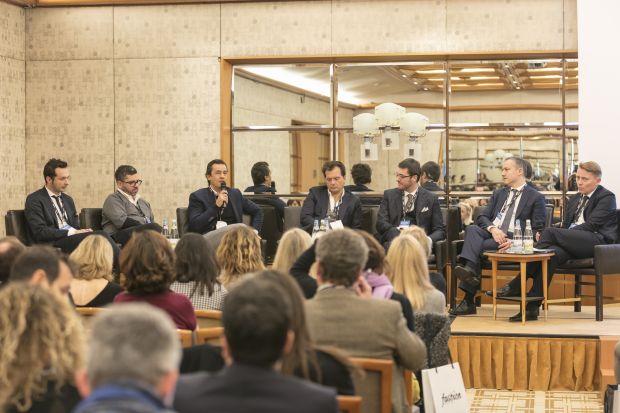 On 9 November 2016, in Milan, the specialized Italian trade magazine Fashion, part of DFV Group, has organized its second yearly “CEO Roundtable” on a very crucial topic “Staying relevant in the Digital Age”.

Top managers and entrepreneurs from the fashion scene and the digital and e-commerce markets, shared their visions and experience about the importance of increasing and speeding up each player’s online and off-line action. 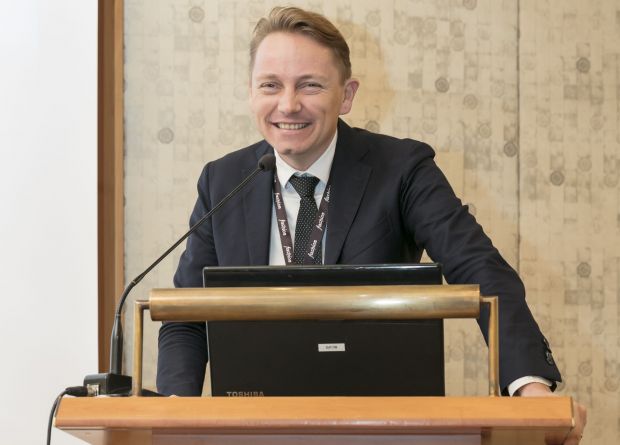 Marc Sondermann, CEO and director of Fashion, opened works underlining how important it has become following “fluid” paths that can help reaching more global goals, while referring to the recent election of Donald Trump as president of the United States. “We are now facing very ‘fluid’ epoch changes, as tonight’s vote result. Therefore we have to start communicating according to new fresh and highly involving strategies that can involve people from all over the globe.”

According to a Gfk study on digital behaviors, Sondermann explained the present state of the art Italian digital market and pointed out how Italian fashion consumers are changing habits and somehow bridging a gap from the past. While they are showing their greater interest for web shopping– many of them – are also transforming into “serial shoppers”. 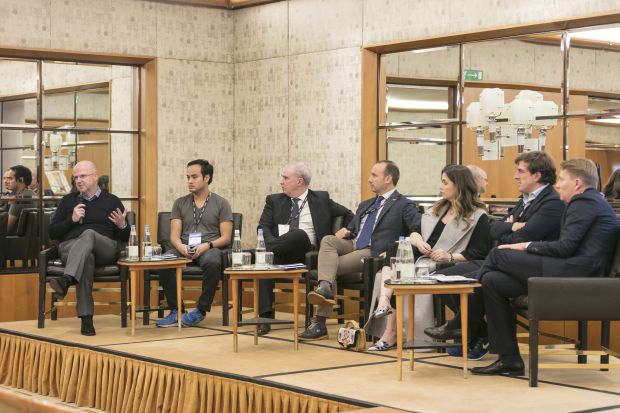 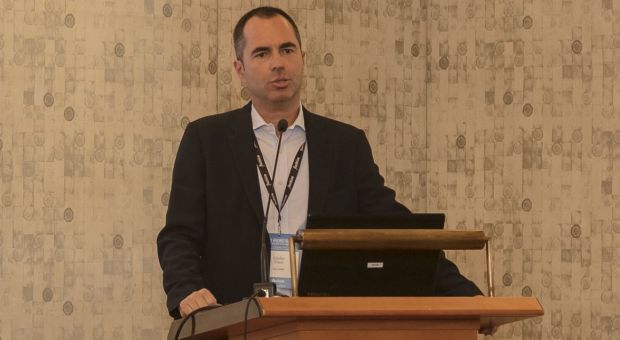 Giulio Finzi, general secretary, Consorzio Netcomm, held a session where he pointed out some of most significant aspects of the digital world now involving 2.5 billion of internet users globally - 3 billions according to more recent data – including 1.5 billion internet shoppers spending an average of USD1.500 each.

The highest concentration of these users are based in the Pacific Asia area with the highest growth rate (+28%, equivalent to USD1.057 billion), followed by Northern America (+13%, USD644 billion), Europe (+13%, USD505 billion) and Latin Latina (+28%, USD33 billion). China alone has an important role with its 700 million internet users, counting for one third of the world’s e-commerce.

In Europe most important product categories sold online are clothes, footwear and accessories for a total of €85 billion in 2015, one third of the total sold online.

He also quoted some interesting case history from the Chinese market. Dior, for instance, launched a special edition of a bag only sold via WeChat for €4,300 each. That bag was sold out in 15 days only. Interesting is also the One More Closet app through which anyone can rent as many clothes they want by spending USD 250 per month. Zalon Deutschland by Zalando, works as a sort of personal shopper that ships a box full of products home to potential clients. The person can buy what he/she liked best and send back what was not appreciated.  All following shipments will be more and more personalized to specific tastes of the shopper pointing out how important it is to offer a service according to the needs of the customer. 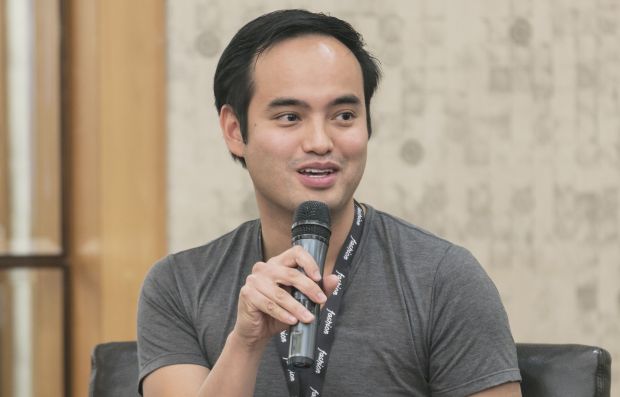 Tu-Lam Phan, founder and CEO, Digital IQ, also gave an interesting vision of the present digital market evolution. Considering the fast pace changes that social networks and artificial intelligence are facing right now, companies will have to reconsider what strategic media and tools they will promote most, selling their products in the future: «Considering the choice now available between social networks, influencers and different media, a company’s website cannot consider itself as the ‘centre of the universe anymore, but consider most different alternatives they can choose for selling their products and lifestyle.”

And continues: “If on one hand Amazon has grown 2.300% during the last 10 years and they launched Amazon Prime, and started delivering through drones, on the other hand dedicated websites are selling special offer of the day. Also vertical e-commerce players addressing the final consumer are growing and can sell directly and offer products according to prices that can vary upon the change of cost of raw materials.”

The future has just started and the fashion market wants to be part of it as it was presented during this highly inspiring and informative round table.