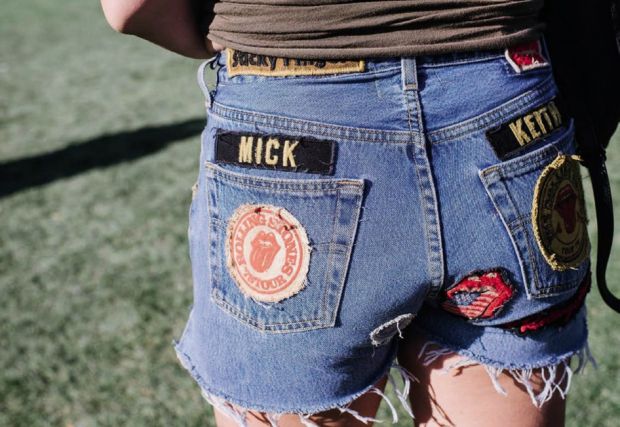 As compiled in our current print issue ‘The A-Z Of 2016’, this year has been a tumultuous one not only on the political front, but also on the fashion one. Here’s a list with the top 5 denim cuts, details and styles that this soon-to-end year has brought to the spotlight.

All of a sudden it was there: boys and girls wearing jeans, preferably in black, with busted knees. We assume it’s a desire by today’s youth to bring in some rebellious attitude –less for political criticism against the ruling capitalist system (as it was in former, more punk days) and more because of the personality that aged, worn-out clothes carry with them. A staple in this field are ripped denims. In its recent revival, first arrived the success of busted knee jeans, which became the favorite partner to long-line T-shirts and bomber or suede jackets for men and off-the-shoulder tops and heeled sandals for styles goddesses like Kendall Jenner and her BFF Gigi Hadid. 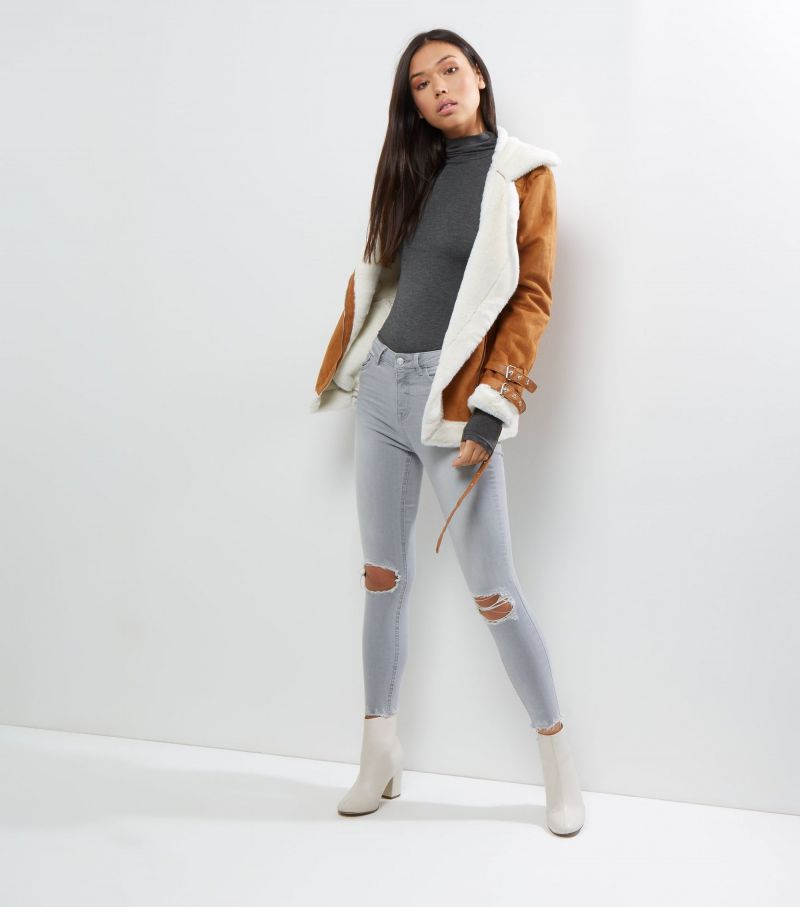 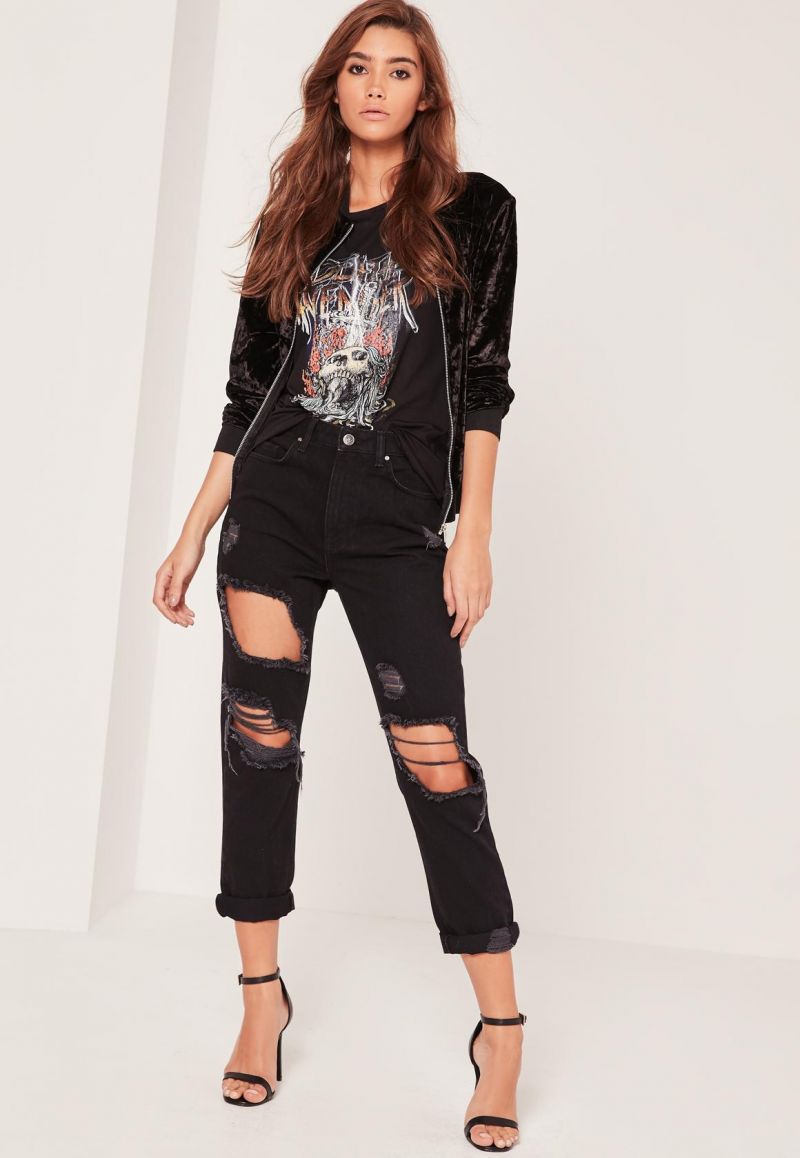 Frayed, embellished, painted, cut-off asymmetrically… the crafting possibilities of hems and leg ends in general are endless and they’ve brought a reinvigoration of the whole denim category –together with patches and deconstruction techniques. Forerunners in the field who helped to spread out the emphasis on hems were avant-garde designers such as the denim couturier Faustine Steinmetz or Marta Marques and Paulo Almeida of Marques’Almeida. 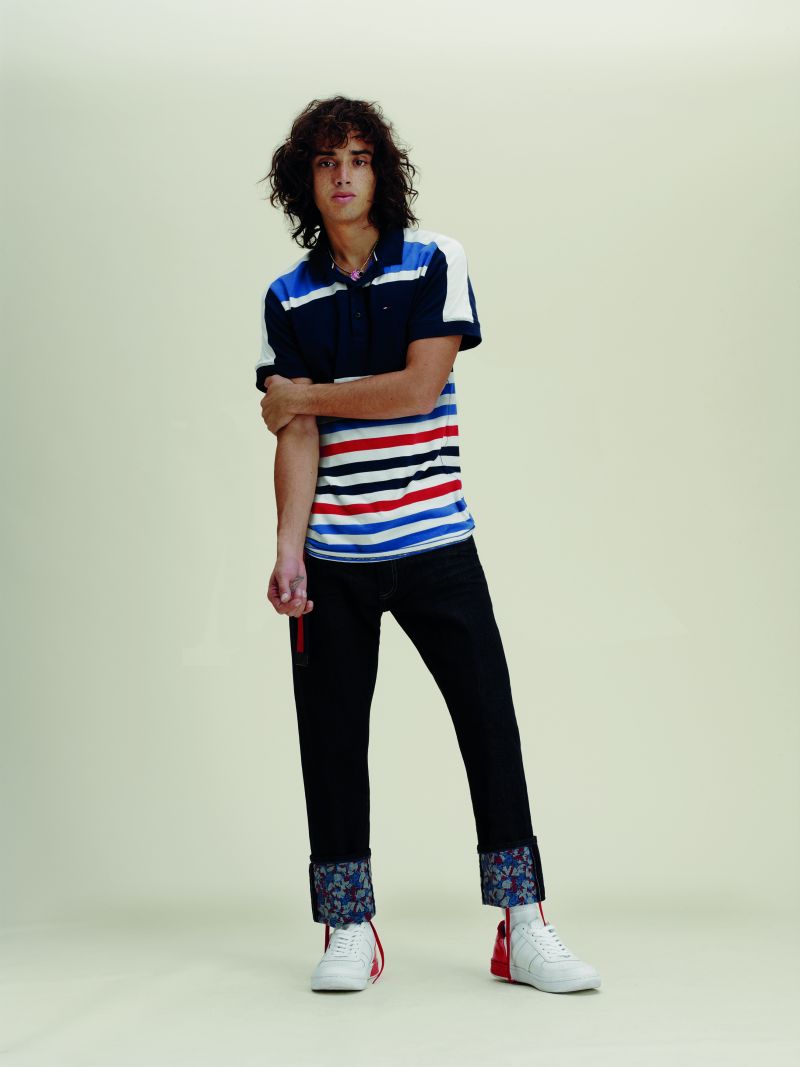 In 2014, a still unkown design collective called Vetements presented what would be the biggest hype in the denim market only a few seasons later: jeans crafted from deconstructed vintage pieces that were sewn together into new shape. The reworking process was visible through the different indigo shades that the jeans presented. Deconstructed denim was in full swing at the this year’s trade shows, as brands such as Daily Paper, Closed and Guess –to name a few– introduced their own interpretations of patching together different denim fabrics. 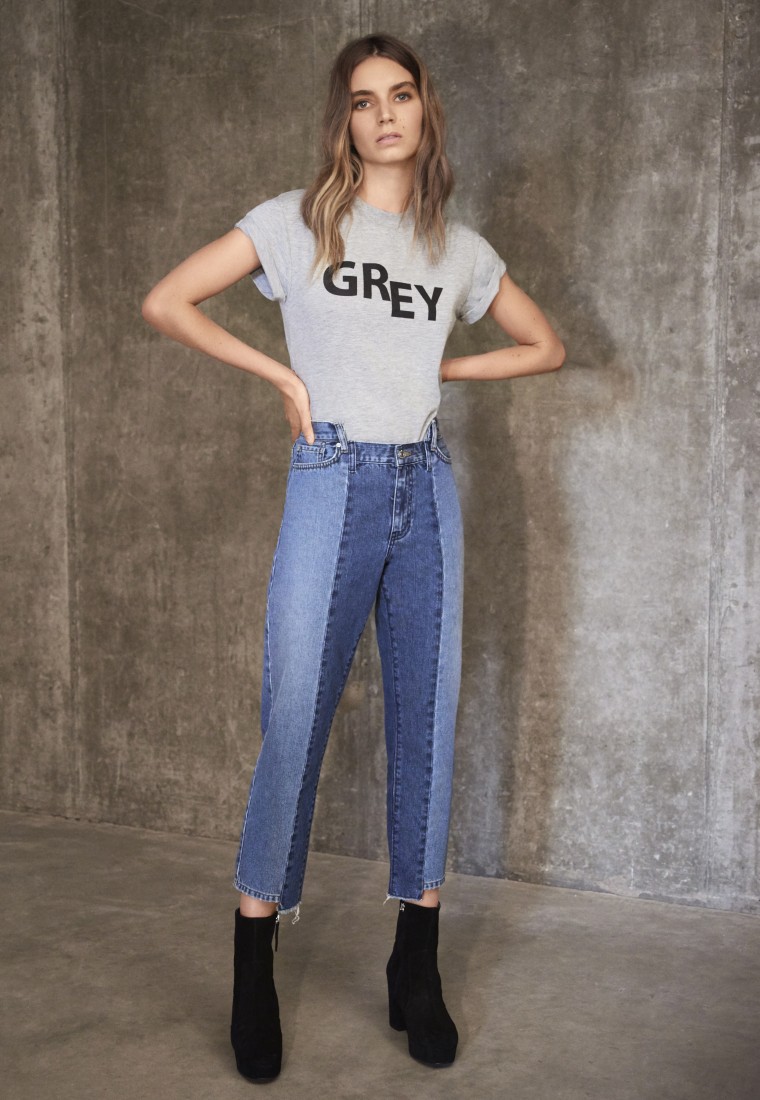 While the classic flare jean didn’t take off wildly during its latest revival, the more adapted-to-the-times cropped version, fashionably known as the “kick flare”, gained much of a broader acceptance among consumers. A mid-rise waist and variations from slightly to very flared were the attributes to look for. Besides ankle-bragging, kick flare jeans still keep the relevance of your footwear choice unspoiled. 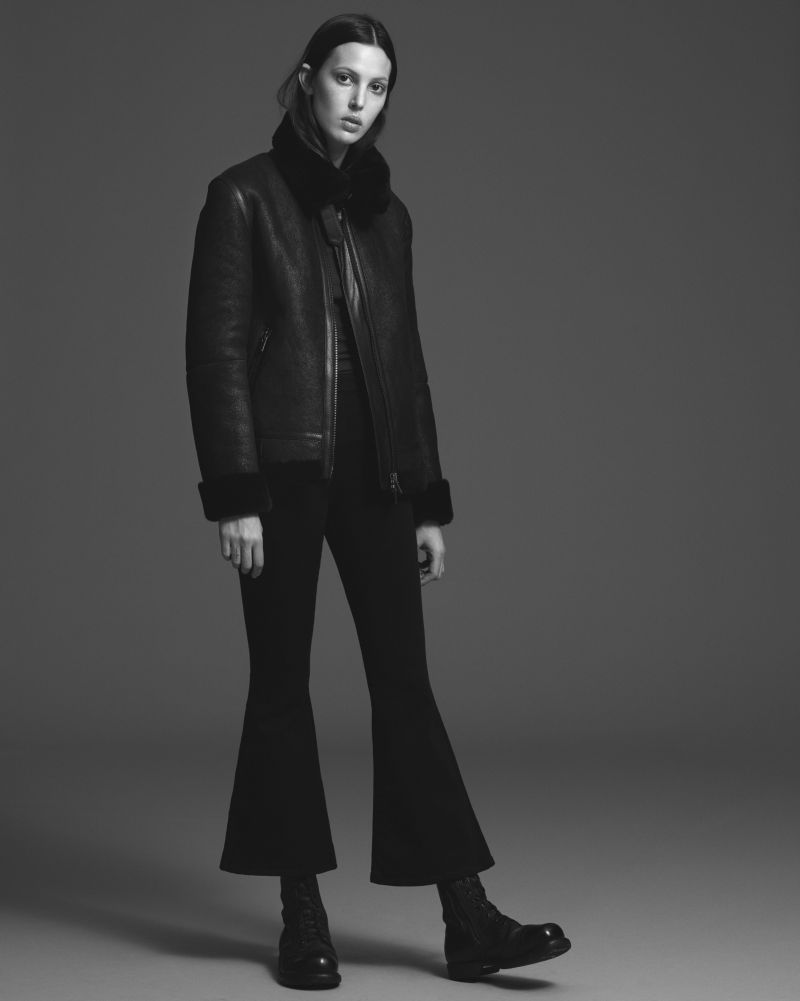 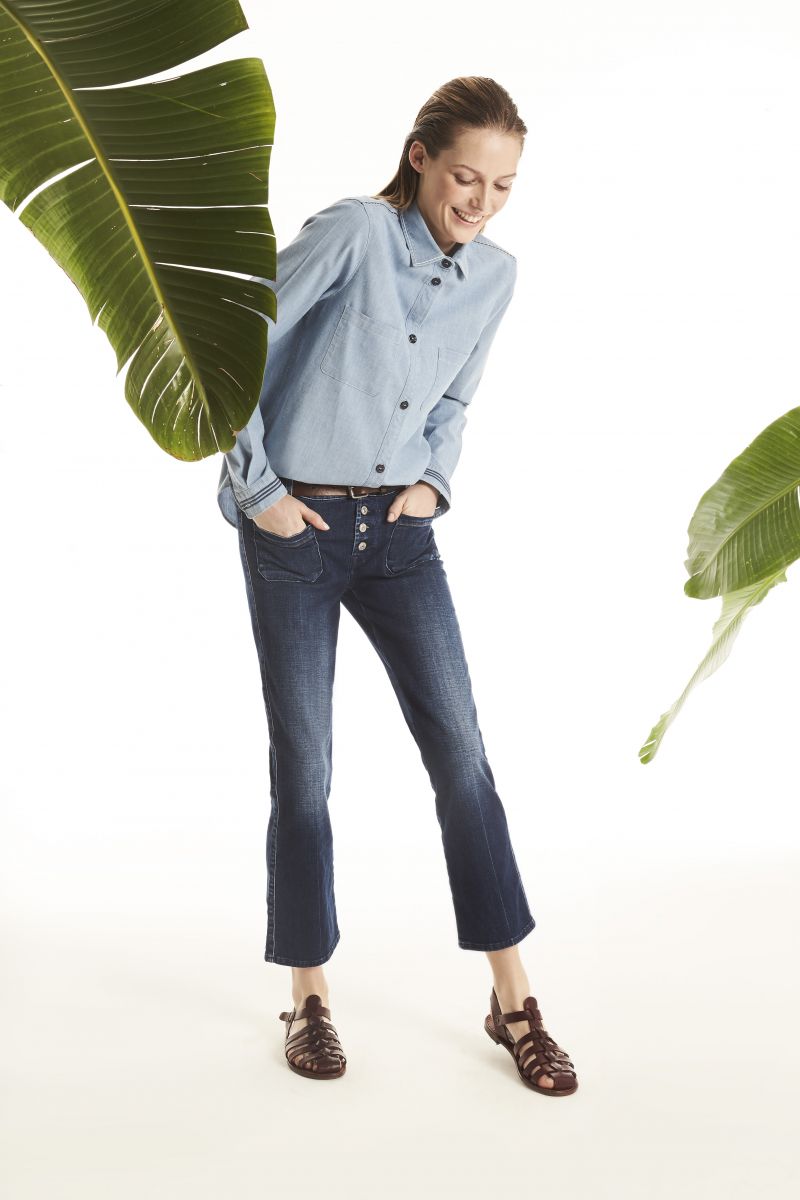 Even though most consumers chiefly buy products from the same small array of brands, they want to have distinctive ones with which they feel elevated from the crowd. With this background, no one must be surprised of the revival experienced by patches –especially embroidered ones. These ornamental items were seen in the high-end collections of Gucci, Raf Simons and Off-White this year and were quickly adopted by several mid-priced brands. In terms of motifs, the sky is the limit: From underground cultures’ icons up to the pop-culture inspired elements hyped on Instagram like ice creams, pineapples and muffins. 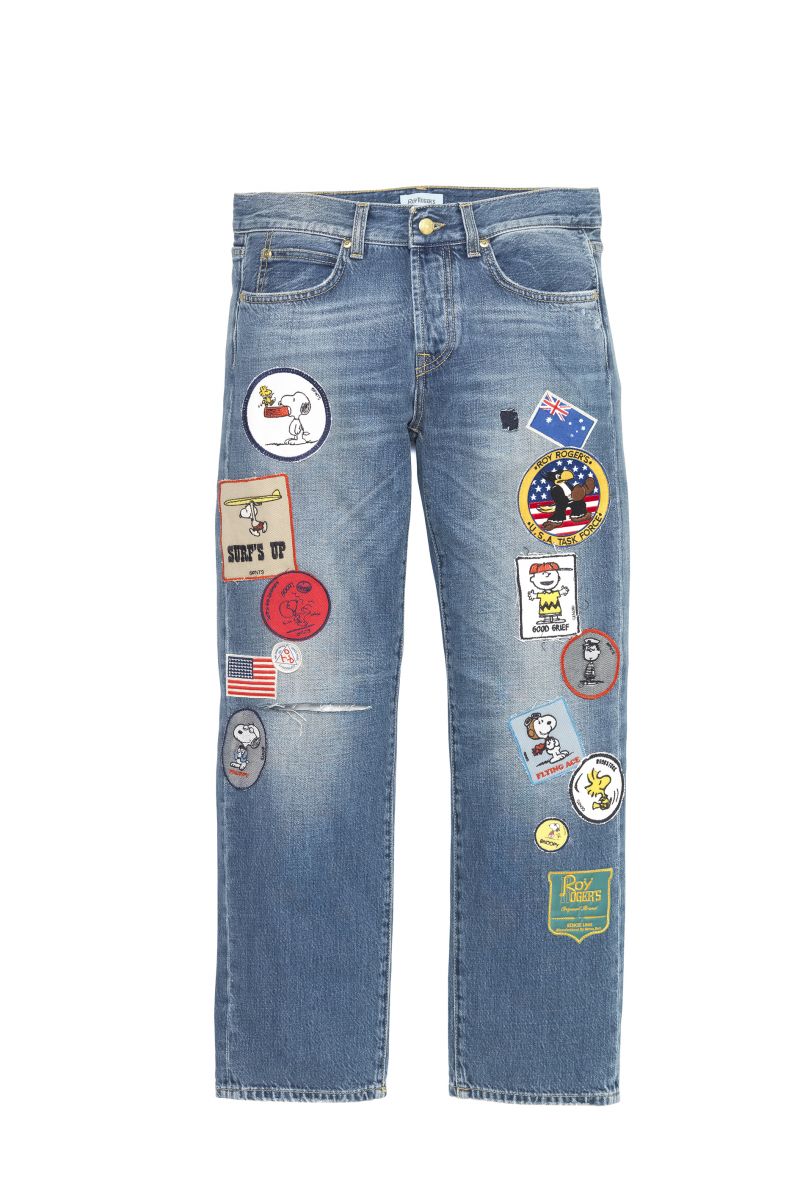 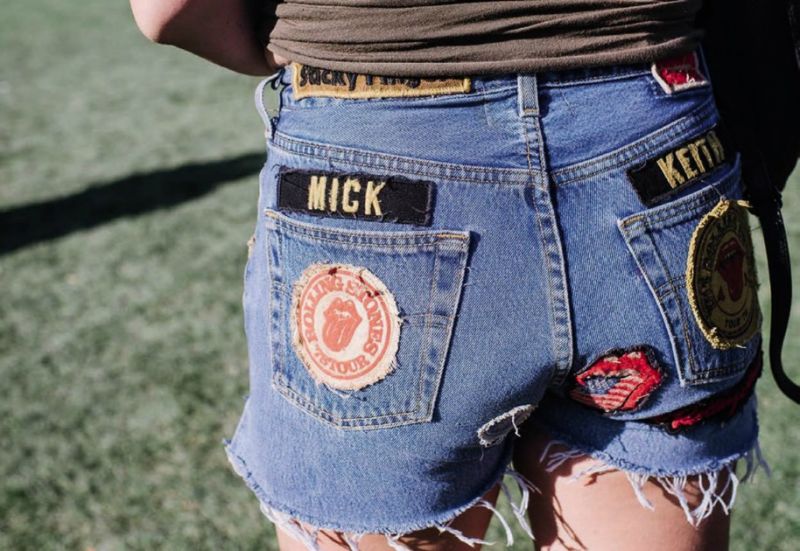