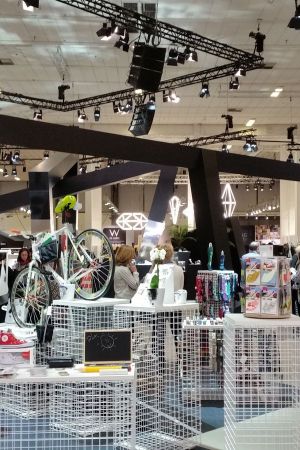 Review Panorama: Excitement about the new

Berlin’s fashion trade show Panorama has capitalized on the extinction of Bread & Butter (B&B) as a B2B platform by welcoming a bunch of new brands like Denham, Eleven Paris and Desigual, among others, that were previously exhibiting at Karl Heinz Müller’s platform. “At Premium there are good brands, but it is too big, and Seek is perhaps too street for us,” said Jerome Tordjmann, export manager at Eleven Paris. Besides the lack of B&B, very good exhibition deals also stimulated the arrival of new labels to the fair, as some exhibitors pointed out.

Nova (Hall 9), the show’s newest concept that mixed apparel and footwear collections with goods such as backpacks, phone cases or tech gadgets, was nicely-decorated and invited to walk around. The brand portfolio was a more arguable topic among some exhibitors though. “The concept is cool, but the brand mix is not as harmonious as it should be, because there’s no competition here for us,” said Denham’s head of sales in Germany, Björn Nalder. “The targets and price segments among certain brands are quite different.”

A similar feeling pervaded hall 8, Panorama’s new area dedicated exclusively to shoe- and accessories brands. Broad-based market brands were put together with smaller footwear players paying greater attention to detail. That’s the case of Exceed, a Portuguese footwear brand using real leather, manufacturing shoes in its home country. One of his managing directors, Pedro Caria, confesses: “I liked it more when our brand was mixed with apparel collections, as it is a very special product and we run a quite exclusive distribution.” Exceed has been presenting its collections at Panorama for three years now. Apart from the curiosity of the first time, Panorama’s shoe area also profited from a lower trading at the last GDS edition. “Activity at GDS slowed down last season, that's why we decided to try Panorama. We were warned that the fair will be useful to make new contacts but not to write orders. However, we’re happy with the amount of contacts and orders, being our first time at the show. It is true that visitors must walk a long way in order to get in here though,” explains Ruth Marín from Spanish footwear brand KMB.

Highlighted by attendees were also “the well-organized halls and the spaciousness of the show, in contrast to Premium,” as mentioned by a womenswear buyer of a famous Berliner department store. The first four halls were the busiest ones, with a steady buzz of visitors until the last day. 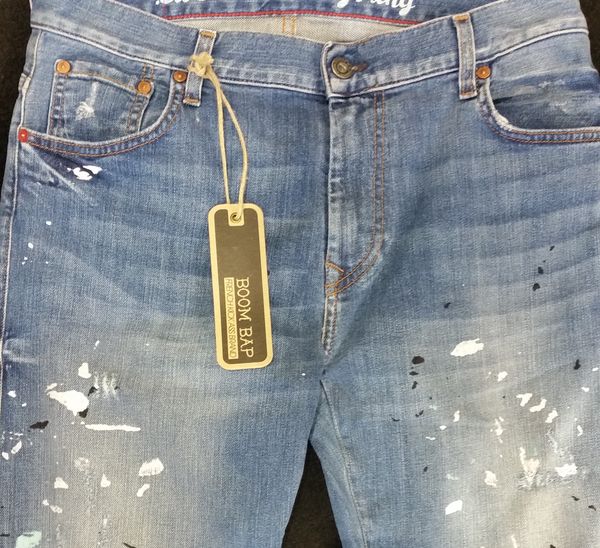 
Men’s top: geometrical graphic tees and shirts and other retro influences (mostly from the '90s). 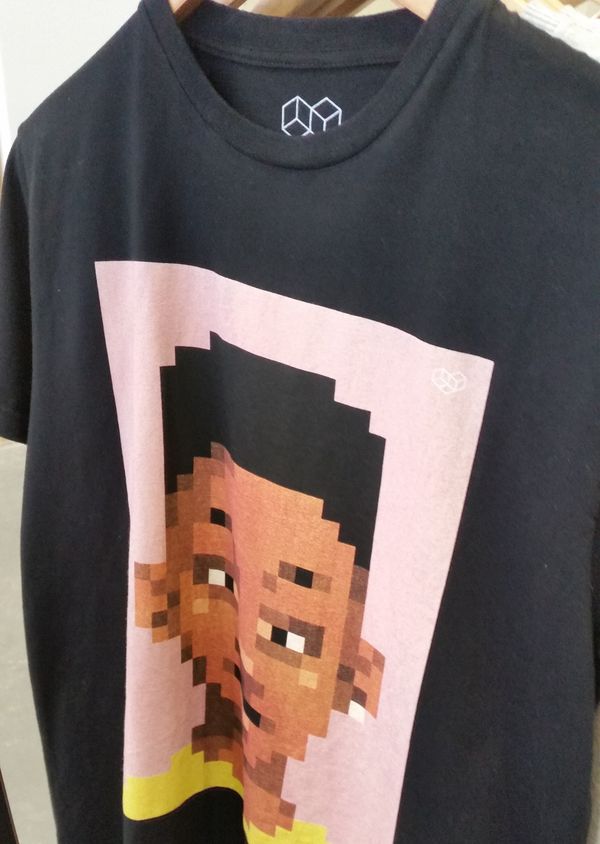 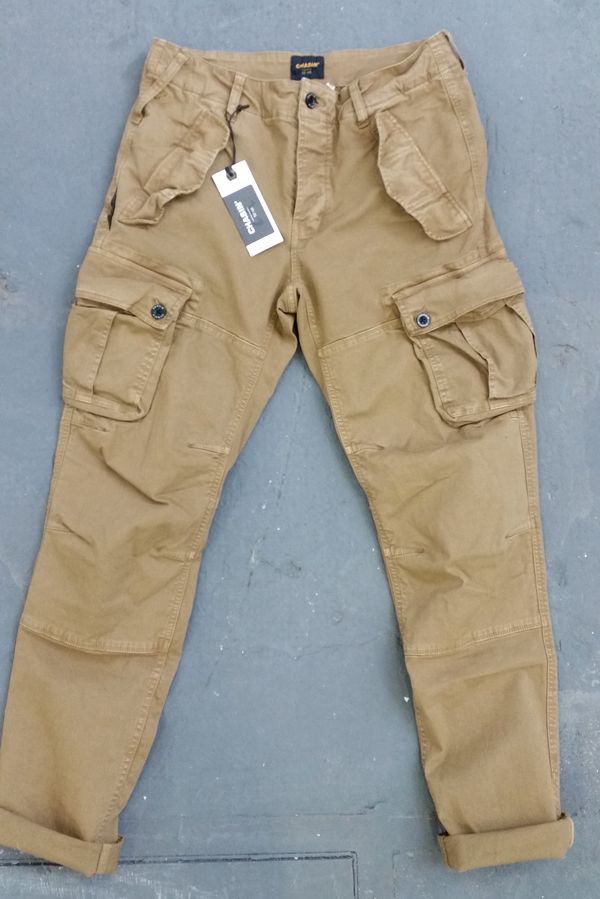 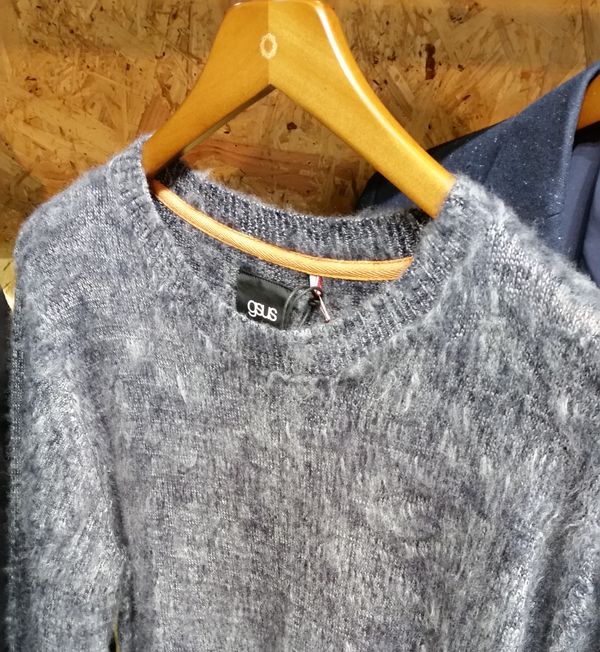 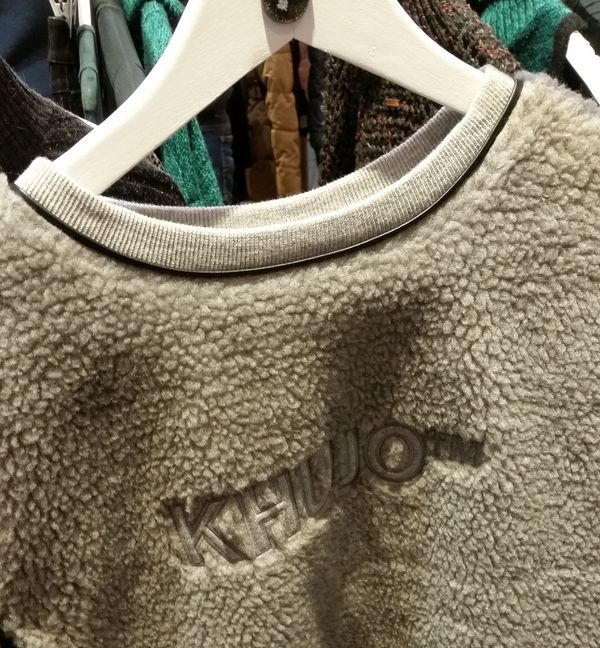 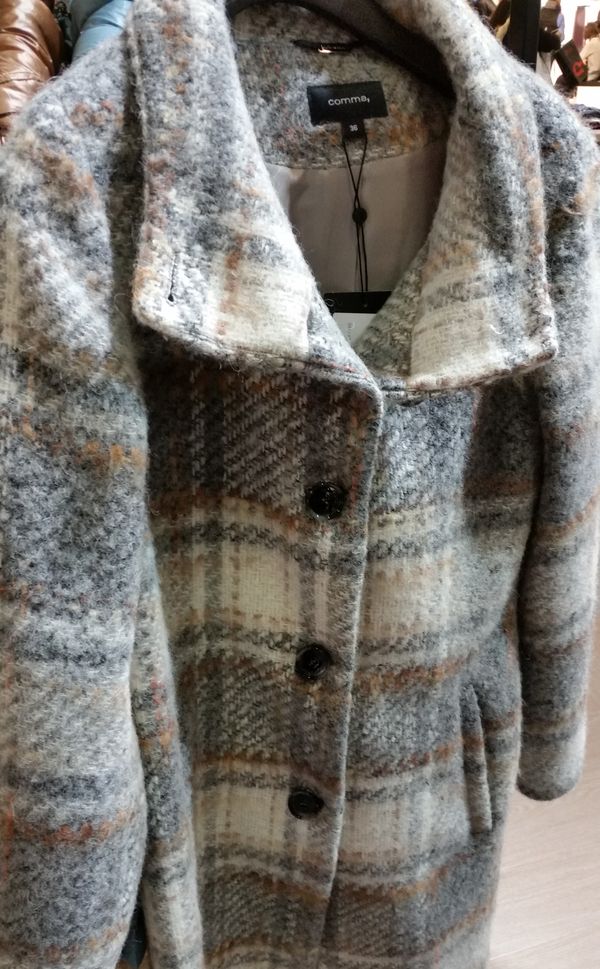 
Coolest non-fashion product: the phone cases and laptop stickers of Roxxlyn, made out of real minerals with a great look and touch while being super light. 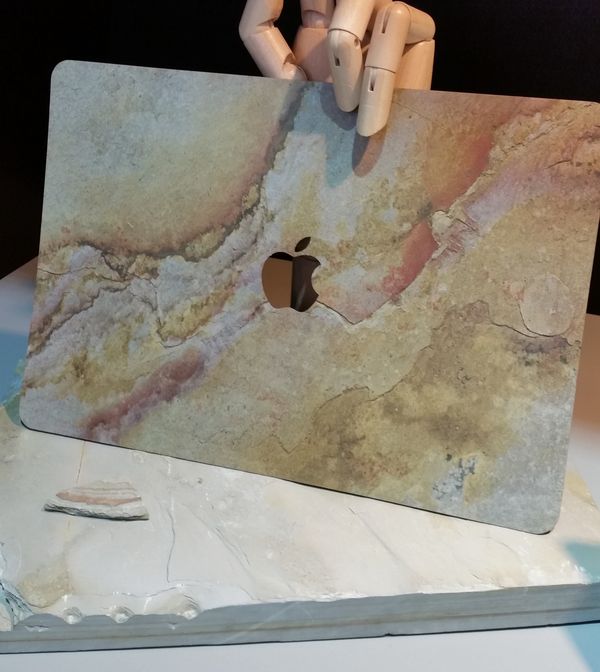