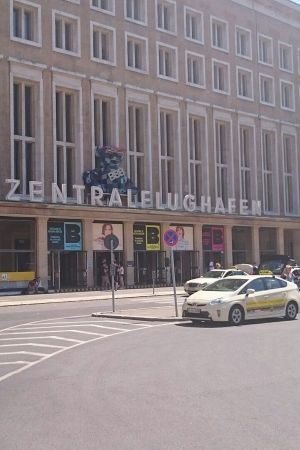 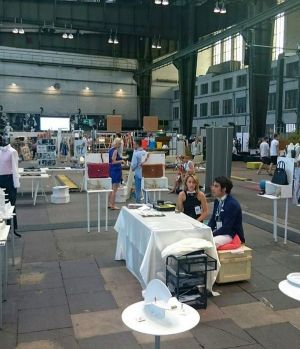 Start-up hall at Bread & Butter
“Today is a special day: it is the last day of the very last edition. We are going to pack our collection at 5 and wistfully leave Airport Tempelhof. I have the feeling it will be the last time,” Erwin Licher, CEO of German fashion brand Herrlicher.
Actually, the last version of Bread & Butter that was held at its all-loved location Airport Tempelhof, was neither a magnificent goodbye nor a big party, rather a rippling event, with exhibition space only at hall 5 and 6, many small and unknown brands, also missing event character. The atmosphere was rather sad. The mood was kind of sorrowful and the former buzz was missing.
A less crowded but still busy first day with some important buyers around was followed by a decreased attendance on the second and third day. The exhibitors' and visitors' reactions range from sorrowful to disappointed and really unhappy and annoyed. 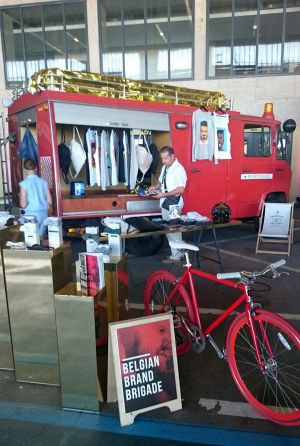 Belgian Brand Brigade
“We didn’t expect the fairground that empty,” stated an exhibitor that didn’t want to be named. “This is really negligently”, says Tobias Schröder, CEO of Khujo, one of the biggest booths on the floor. “If we would have known this before we wouldn’t have exhibited here.” Also another exhibitor stated disappointed: "The show was smaller and much less visited than we expected. Unfortunately the list of exhibitors was also published very late. If we would have seen earlier that almost one-third of the exhibitors on the list were children's fashion, we would not have participated in Bread and Butter. From other exhibitors I also heard that many customers also did not come because they did not want to support Zalando, who is considered by many as a great competitor. It's a big investment of money and time and we wished especially during our first appearance to take on more public. As we saw, the other shows have been better attended. A retailer that didn’t want be named: “It is very sad to see how the former flagship of the industry goes down so quietly. Nothing remained from the former spirit.”
The fashion industry is curious to see what will happen with Bread & Butter. Details of Zalando's consumer-centered event weren’t announced. But some exhibitors confirmed their interest: “When the concept fits, we will definitely exhibit here next season,” said Aki Tuncer of Knowledge Cotton Apparel.

Most discussed topic: The downfall and the future of BBB

Most seen activity: Sitting and reading 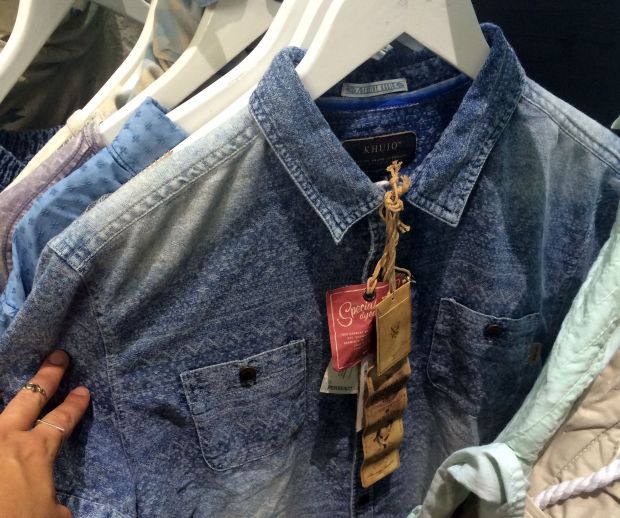 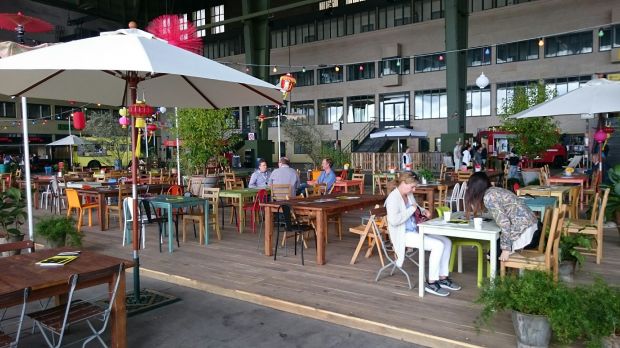 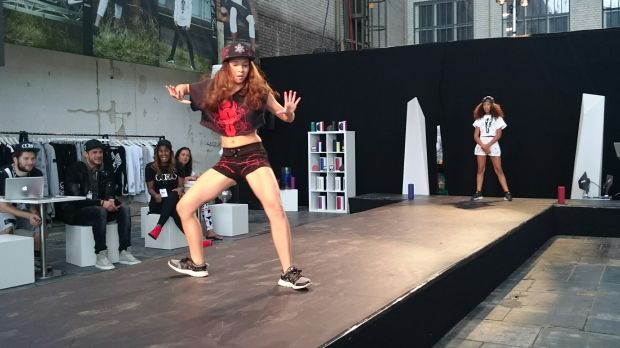